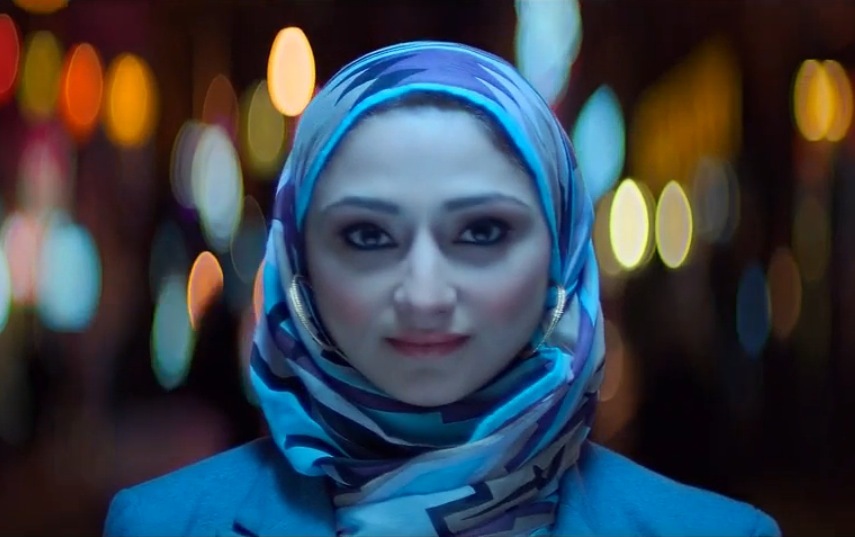 “America is a nation of nations, made up of people from every land, of every race and practicing every faith. Our diversity is not a source of weakness; it is a source of strength, it is a source of our success.” — U.S. Secretary of State Colin Powell

Coca-Cola aired a Super Bowl commercial on February 2 that sparked a rage on social networking sites such as Twitter and Facebook. The ad featured the patriotic song “America the Beautiful” in many different languages. The ad also presented actors from various ethnic backgrounds and religions.

Time describes the article as such:

Coca Cola’s entry into the Super Bowl ad campaign had a message that was, as it were, Coke Classic: it celebrated the many kinds, colors, lifestyles and origins of Americans who are nonetheless one. Over a scene of these many Americans, it played a patriotic song: not the National Anthem, but the more accessible, singable “America the Beautiful.” It showed us a panoply of American faces, young, old, brown, white, straight, gay (it included what are said to be the first gay parents depicted in a Super Bowl ad), in cowboy hats and hijabs, playing, eating, and exploring all-American vistas.

Some people took it to social media such as Facebook and twitter to protest the ad. The ad was called disgrace and unpatriotic. Some tweets even called for boycotting coke. People complained that “an American song” should not be sung “in the terrorist’s language.” The hashtags #SpeakAmerican and #Boycottcoke was quickly trending.

Coca-Cola has done nothing other than show how diverse our country has become. If they advertise a song with different people from different races, speaking in different languages; it just shows what America is truly made of. Some Americans found this ad offensive only because they feel it threatens their idea of what it means to be an American.
There were also many positive comments and tweets towards the Coca-Cola ad. Many people loved it because it presented people from different religions and ethnicities showing that they too are Americans.

Olivia Barry ‏@littlegirlLiv: I liked the Coca-Cola commerical, it represented the people. Not everyone that is considered an American speaks English. Hello diversity.

Even though Coca-Cola has made a respectful choice by showing America as a diverse country accepting each and every person no matter what race or religion they are, it still does not erase the past human rights abuses by Coca Cola. Coca-Cola has faced many allegations such as racial discrimination, abuse of workers, environmental violations, and health risks. For further information and evidence of the Coca-Cola’s Company’s human rights abuses and environmental violations, please see these links:
– http://stopcokediscrimination.org/category/media/
– http://robertnielsen21.wordpress.com/2013/01/10/boycott-coca-cola/
– http://org.ntnu.no/attac/dokumentene/cocacola/cokeinfopacket.pdf

America is beautiful and Coca-Cola is for everyone. “It’s Beautiful” was created to celebrate Coke moments among all Americans who together enjoy ice cold, refreshing Coke. For centuries America has opened its arms to people of many countries who have helped to build this great nation. “It’s Beautiful” provides a snapshot of the real lives of Americans representing diverse ethnicities, religions, races and families, all found in the United States. All those featured in the ad are Americans and “America The Beautiful” was sung by bilingual American young women.

We believe “It’s Beautiful” is a great example of the magic that makes our country so special, and a powerful message that spreads optimism, promotes inclusion and celebrates humanity – values that are core to Coca-Cola.