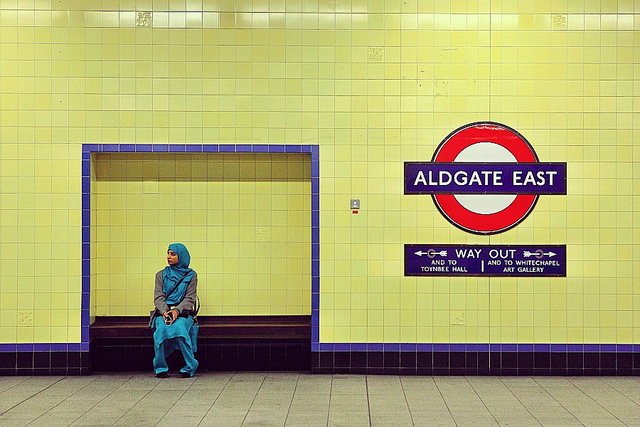 Reporters hungered to cover Monday’s gripping standoff and continued to feast after the situation ended and #illridewith you became the talk of the town, but whether about the horror of a terrorist or the compassion of those who stood by innocent Muslims, these stories illustrate a dangerous flaw in how we define objectivity. The meaning of a picture is changed drastically by how you frame it.

If you reg take the #373 bus b/w Coogee/MartinPl, wear religious attire, & don’t feel safe alone: I’ll ride with you. @ me for schedule.

The hostage situation that unfolded on Monday took the news cycle (and twitter) by storm. Man Haron Monis, an Iranian refugee and self-proclaimed sheikh, held a cafe hostage in Sydney, Australia. What came to be known in social media as #sydneysiege ended when police stormed the cafe. Three people were killed including Monis. In the aftermath of this tragedy Australians took to twitter to express their solidarity with their Muslim countrymen using the hashtag #illridewithyou.

It is my job to monitor media in search of inaccurate representations of Islam, and though the internet is chock-full of preposterously incorrect ideas about Muslim beliefs, the mainstream media has gotten good (not great) at making sure that the content they produce is based on something in reality. However true objectivity requires much more than technically fact-based language. Fact: Man Monis self-identified as a Muslim cleric, but since when did we as Americans start accepting self-appointed representatives of anything? If that rule has changed then allow me to excuse myself, because I have a diocese to run. No? Leaders are made because other choose to follow. There are 476,291 Muslims in Australia. If Monis had any legitimacy as a representative of Islam, he wouldn’t have died alone. So often we see facts interpreted, and in this case selected, in misleading ways.

I was astounded at the coverage this story got in the United States. As a human my thoughts and prayers were with those hostages for every moment of their captivity, but I was also confused. I live in Chicago. Thirty-two people were shot this weekend, yet we’re aghast by a standoff on the other side of the planet! The fact that our media chose to cover this story at all, let alone with such fervor, clearly indicates a need to reevaluate the conversations we are having.

This story had about as much relevance to American lives as a bank robbery in Düsseldorf. Perhaps timing had something to do with it. Australia’s news cycle had plenty of time to build the story while most of us were sleeping, but time and time again media in the United States reinforces a narrative that portrays Muslims as extremist outliers, not by how they tell stories but by what stories they choose to tell.

We as a nation have made great progress in the words we choose in our storytelling. We have even evolved in the diversity of our perspectives. There was as much (if not more) coverage of #illridewithyou as there was of the standoff itself. This progress is commendable. However, ask yourself, whether against Islam or in defense of it, how often do you hear something about Muslims outside of a narrative where Islam struggles with the West?

I can’t think of any examples. Can you? 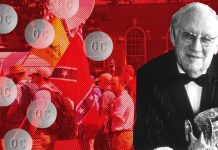 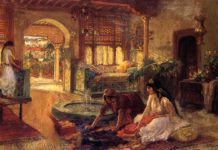 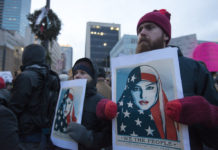 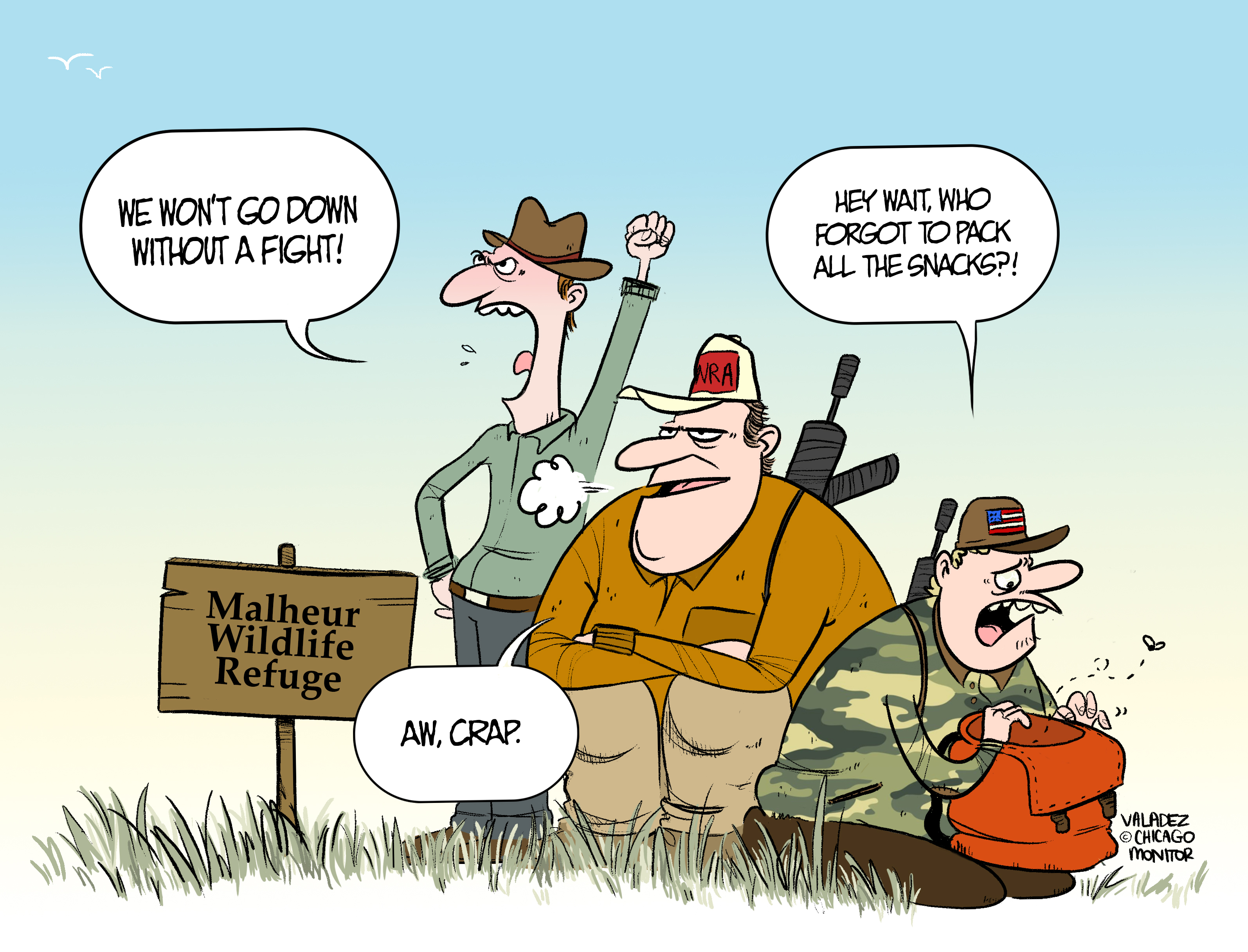 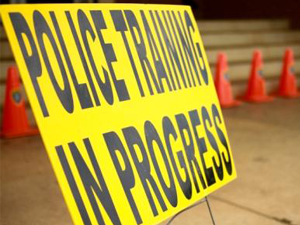