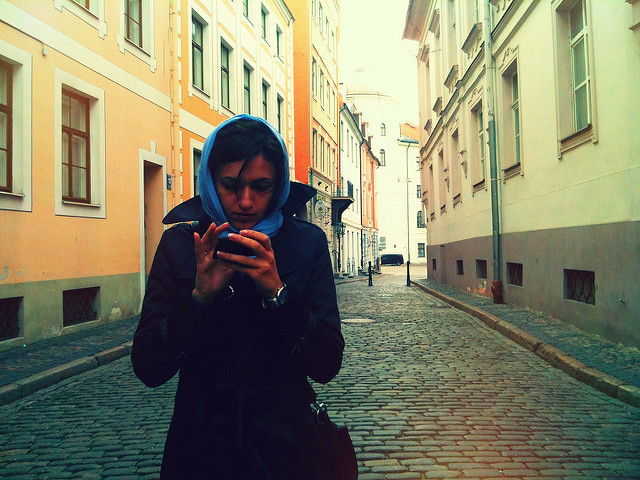 Share on Facebook
Tweet on Twitter
Whether you believe in a religion or not, technology has changed and impacted our practice of religion. From hearing the call of prayer on cell phone applications, to Muslims knowing in what direction to pray, to looking up different passages and verses from any Holy Book, to learning lessons and definitions of any term, to connecting with believers anywhere in the world, technology completely altered the way a whole generation practices their religion.

Technology has made religion more accessible, especially for Muslims, especially during this month of Ramadan. Muslims are constantly checking their prayer times to see when they should stop eating (Imsak – meaning abstention from food, drink, and all that invalidates fasting until the time they break their fast). Muslims have gone from printing calendars and prayer timetables, to going through a cell phone, downloading an application, adjusting their location and suddenly, hearing the digital call of prayer from their cell phone. Also, now Muslims have the ability to pray at the right direction without even using the sun, or knowing where their location is in relation with Mecca. Now they check their cell phones, install the hundreds of different Qiblah Compass applications, and it will give a precise direction no matter where in the world they are.

Technology has not just made it accessible to Muslims, but also to those of many different faiths including Christians, Jews and Buddhists and many others. Christians are now able to pull up any passage from the Bible in an instant. Many Jewish rabbis are using blogs to connect with other people who share the same feeling about technology and the way they practice Judaism. Buddhists can send out their prayers to the world as they turn their prayer wheel digitally on their phones. Hundreds of cell phone applications allow worshippers to download Bible Quotes, read the Quran digitally in Arabic and English, practice Torah-Chanting, and send Buddhist Prayer wheels wherever they go. Technology has made it practical for the religious to access these applications anywhere, any time.

The proliferation of Internet users has made it easier for people all over the world to communicate with each other. The Internet has not just served people in faith, but also those who never had the chance to meet with a religious group face to face. Atheists now can connect from their laptops making websites where they can share their thoughts and their views and feel free to critique different religions while being unafraid of those in the community where they live.  This made distance matter less than in previous years before the ubiquitous use of this technology.

Many has argued that the use of technology is preventing youth from attending religious events, affecting their religious worship and practices negatively. Some religious leaders have expressed fear of the technology such as Jewish leaders saying that having the Torah digitally accessible may bring different interpretation and views that will affect the Jewish practices. Nevertheless, it’s allowing the young generation to access immediately the studies of Torah on a screen. There is a saying in Modern Hebrew “Bederech klal hadachuf docheh et hachashuv,” meaning “Generally, the urgent pushes aside the important.” This expresses the hope that technology will not put aside the importance of religion. But some Jewish leaders are not the only ones afraid of technology. Many Muslim, Christian, and other faith leaders have similar reasons in being afraid of too much technology erasing the mind of the young from the consciousness and awareness of their surroundings especially of their religion.

No matter where our future is heading, technology will continue to rapidly change as well as the future generations adapting to it. There will be times when people will regret having that technology but other times when it will be appreciated more. Technology has made religion more accessible for those who follow any faith. Technology has also made it possible for those who don’t follow a religion to be connected with fellow non-believers and to be open minded to different religions. Even though there are many criticisms about basing our lives around using technology, but we still cannot hide the fact that it made has made life easier for those who want to practice their religion. 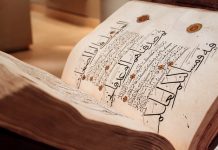 The Qur’an as Part of American History 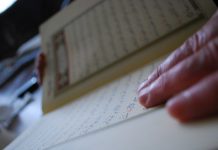 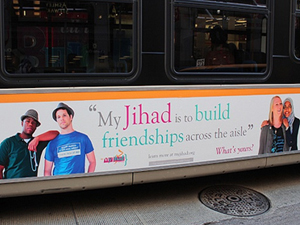 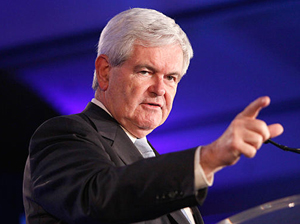 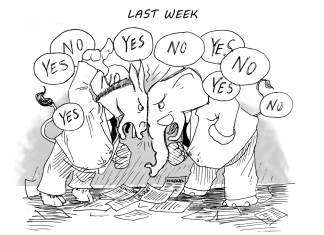