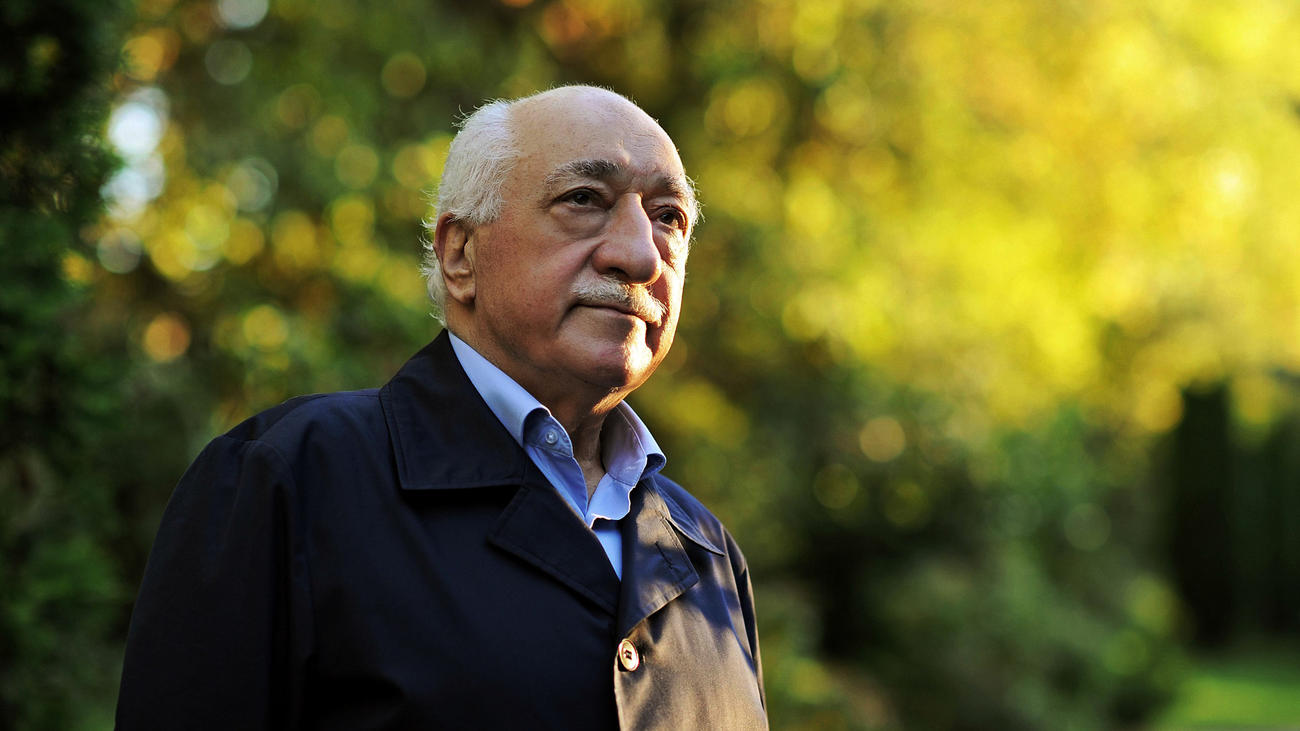 By most objective standards, Fethullah Gulen is a hero of the modern age. While religious polarization has emerged as one of the most nagging problems our time, stumping educators and causing politicians to loose sleep, the Turkish Muslim scholar has inspired millions around the world to rise above petty ideological differences that only work to divide people and instead to embrace all human beings as God’s creation regardless of their faith, national identity, or ideological affiliation.

For Gulen, Jews, Christians, Muslims, atheists, secular nationalists and others have shed too much blood and exhausted too many centuries declaring each other enemies; Instead, he sees ignorance as the common enemy of all people.

Having diagnosed the problem, his cure is simple: don’t hate, educate! Why waste time cursing the darkness, when you can be the one to light a candle.

Gulen started preaching his simple message but with great passion and charisma from the pulpit of a small Mosque in Izmir, Turkey. People, especially students who were turned off by the negativity of most religious sermons, found his message to be both enlightening and refreshing. Gulen preached that a real Muslim ought to shun hate, embrace love and breed inner compassion for the world around them.  If human beings are not sincere in their love for others, they cannot effectively serve them, he contends. Gulen asked all those who were willing to listen to get embrace a beautiful life. He asked urged them to focus their time, talent, and treasure on conversing with those who were different, helping those who were in need, and striving to bring education to every child as a basic human right.

And so began a movement in which interfaith dialogue, charitable services, and education were central. He has been adamant that such schools not be religious schools, but rather schools that empower students with the knowledge of the secular sciences, problem-solving mathematical skills and critical thinking.

For Gulen, dialogue shatters the myths that silence creates. People tend to otherize, and even vilify, those whom they do not know.  Gulen frowns upon self-righteous religious apologetics that prioritize stylistic differences forcing people into superficial divisiveness; instead, he hopes that breaking bread and engaging in earnest heartfelt dialogue would serve to unite people across their much more compelling commonalities – if only they knew.

Gulen’s message has transformed millions of people in Turkey and around the world giving birth to what some have come to call “the Gulen movement.” Gulen himself rejects this as a misnomer, preferring instead to call it “Hizmet,” which means “to serve” in Turkish.

The Gulen Movement, or Hizmet, is not a centralized monolith, but rather a loosely-affiliated grassroots movement of like-minded volunteers who are committed to improving the standards of education for children around the world. Since the 1960’s, thousands of schools have been founded spanning every continent and most countries. Each school is independent, and some even compete against each other. Often, volunteers who know each other may exchange knowledge and expertise from their respective unique experiences in order to help each other improve the quality of their work.

In most countries, the movement relies on generous donations from businessmen who are themselves inspired by the message of Gulen, many of whom have successful business in Turkey, central Asia, or in the host country.

But what is most impressive about the Gulen movement is not so much the astronomical growth of the schools, but the quality that each school has aspired to and achieved. In most cases, these schools are ranked among the best in their respective countries. In the United States, Newsweek magazine listed two charter schools that are run by Gulen-inspired educators as among the best in the country.

I was therefore slightly perplexed when I chanced upon a CBS “60 Minutes” segment on the Gulen movement last Sunday. The segment began by acknowledging the tremendous scholastic achievement of the 130 or so Charter schools founded by educators who have been moved into action by Gulen’s message. But where every objective statement about these schools – that is ones substantiated by hard facts – where positive, the segment quickly switched into a strange accusatory tone that cast aspersions on the Gulen movement based on the opinions of unnamed and unquantifiable critics and without offering substantiation for these accusations.