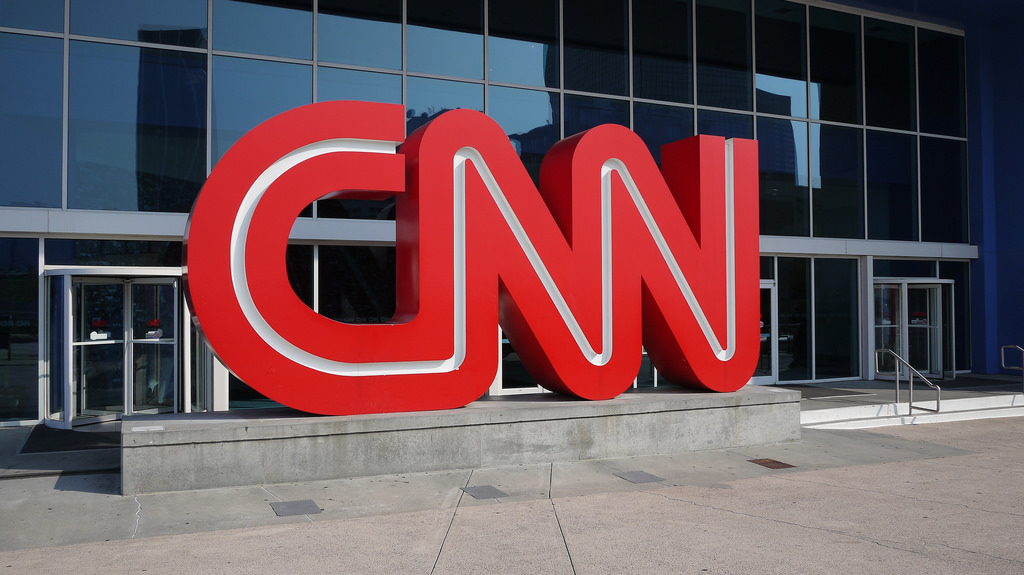 It’s becoming the summer of shooting sprees and hate crimes. In the past month alone, we have seen senseless violence and hatred carried out in a packed movie theater, Sikh temple, and now a mosque – and while those communities are recovering from unspeakable tragedies, legal authorities are still struggling to label these attacks for what they truly are: acts of terrorism.

While the events that took place in the movie theatre in Colorado are still fresh on the minds of the mainstream public, this past week we were confronted with another unfortunate event.

On Sunday morning, a gunman now identified as Wade Michael Page entered a Sikh temple in Wisconsin and opened fire, taking the lives of six individuals before being gunned down by police. Less than twenty-four hours later, a mosque in Joplin, Missouri was burned to the ground in what is now being investigated as a hate crime.

While many media outlets (MSNBC, Fox News) have focused on the assailants, such as their background history, motives for carrying out the attack, associations with supremacist groups – one important matter has largely been overlooked. Officially labeling the tragic events, and let’s call these events for what they are: terrorism.

Look at it this way. If the gunmen were black or Latino, they would probably be linked to gang or drug related activity. If they were from an Arab or Muslim background, they would surely be labeled terrorists. The reality is the gunmen, in the case of the Colorado movie shooting, was a white male, an honors college student pursuing a PhD in neuroscience. The only thing this cold-blooded killer was labeled at first was a “suspect” by the local authorities.

Yet, this “suspect”, later identified as James Eagen Holmes, clearly committed an act of terror when he sprayed his automatic weapon in the movie auditorium, taking the lives of fathers, mothers, and children. This isn’t the first incident in which news media has incorrectly described terrorists, and acts of terror, as simply that. Recently, a group of five men from Cleveland were arrested in their attempts to detonate a bridge in Brecksville, Ohio. The men considered themselves anarchists and many news sites across the nation allowed these men to self-describe themselves as such – even though they were quoted as saying “our goal was to spread rioting and destruction in every major city” and “were intent on using violence to express their ideological views”. Anarchy or terrorism?

More so, what defines terrorism? The official definition from the Federal Bureau of Investigation (FBI) reads as this in their Code of Federal Regulations: “The unlawful use of force and violence against persons or property to intimidate or coerce a government, the civilian population, or any segment thereof, in furtherance of political or social objectives.” According to this, all acts of mass violence that have been carried out in recent years on U.S. soil, ranging from Virginia Tech, Colorado movie theatre, and the recent Sikh temple shootings all fit the definition of terrorism and should be portrayed as such by the media.

It’s also important to note that Holmes was planning this attack for months. He was receiving regular deliveries of pounds of ammunition and weapons over the course of 60 days that had gone unnoticed by law enforcement authorities. Would this have been the same case if the name on the delivery address was Mohammad or Abdullah? Three years ago, in the same exact town of Aurora and just miles from Holmes’s residence, a man had sent three emails to a suspected terrorist in Pakistan before the FBI was already on his trail, tapping his phones and following him across the country. That was over a few email conversations, so why wasn’t the same amount of surveillance applied to a young man who had just purchased military-style rifles and 300 shotgun shells?

Regarding the attack at the Sikh temple in Oak Creek, Wisconsin, the FBI has declared it an act of “domestic terrorism”. Why not simply call it terrorism, and more so, why wasn’t the Colorado movie shooting given the same label? Although the chief of police and FBI have called this domestic terrorism, why haven’t they labeled Page a terrorist?

For too long, the American media has glanced over men like Holmes and Page and attributed their violence to factors such as mental illness or right wing extremism. Even after declaring this weekends shootings as domestic terrorism, major media outlets continue to portray Page simply as a shooter or gunman. You don’t need a political agenda or religious affiliation to be classified as a terrorist – it comes down to the actions itself.

David Sirota is a best-selling author from Aurora, Colorado – the scene of the movie shooting. Like many others from his area, he was devastated to hear about the tragedy that unfolded his hometown. But Sirota was also quick to notice some of the “insulting media coverage” following the incident. In his excellent piece for Salon, he writes, “there is only one harrowing conclusion we can come to for certain immediately after such a heinous act: Terrorism has no specific nationality, geography, race or creed.”

Any unlawful use of force or violence against a civilian population is the definition of terrorism. It does not need to be synonymous with a certain religion or ethnic group to be defined as such, and it’s unfortunate that much of the American public has accepted a one-sided perception of what a terrorist or extremist is. As the towns of Aurora, Oak Creek, and Jospin begin to heal from a pointless act of terror, we should remember those lives that were lost. History has a trend of remembering the killers, never the victims, but the families and the towns deserve more than that.