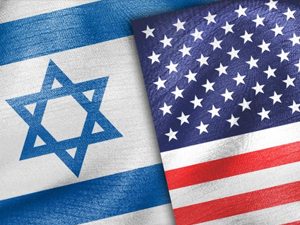 The letter to the editor below was submitted to and published by the Columbia Chronicle in Chicago in their print edition on Monday, December 10, 2012.

I am writing to express my appreciation for Nader Ihmoud’s “Top 5 reasons America’s ties with Israel need to end.” Like Ihmoud, I believe we should be critical of our government’s relationship with Israel, or any state that violates human rights and international law.

Israel is in violation of numerous U.N. Security Council resolutions, the U.N. Charter, and the Geneva Conventions, among countless other crimes against humanity that Palestinians have been subject to. The U.S. government, however, continues to express its unwavering support for Israel through diplomatic gestures and continued monetary aid.

I appreciate the facts and figures Ihmoud shares because they illustrate the reality of the Palestinian-Israeli conflict. It’s not often that the American public is presented with realistic reporting on the conflict. For this reason, I’d like to add 5 truths about the conflict to help provide more awareness on the issue.

Considering these facts along with Ihmoud’s, maybe the U.S. government’s aid to Israel (over $3.1 billion a year) should be contingent upon Israel’s compliance with human rights and international law. It simply wouldn’t make sense to continue funding a state that violates the very principles of dignity and respect for all humanity.