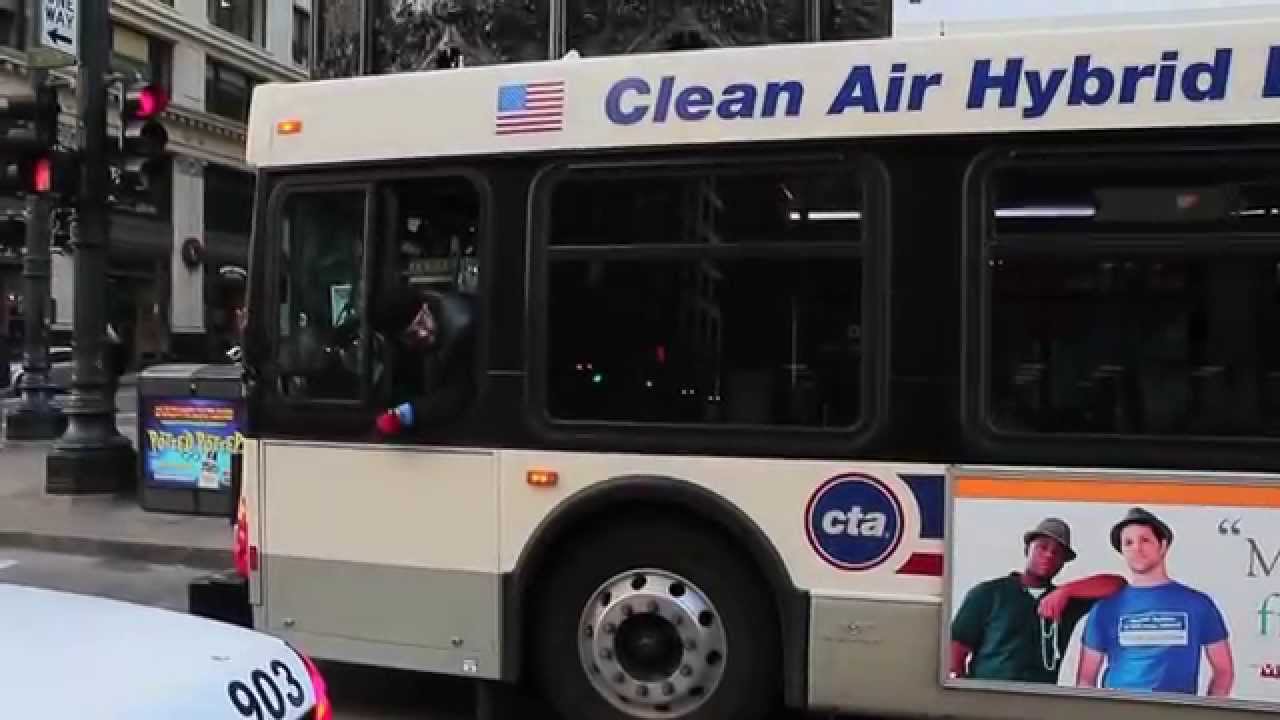 The letter to the editor below was submitted to The Blaze  on Monday, January 7, 2012.

1) Unlike what the title of this article implies, the #MyJihad Public Education Campaign is not a CAIR project, rather- it is an independent project run by concerned citizens, activists, students and moms. CAIR-Chicago (not to be mistaken with CAIR National or any other CAIR affiliate) did sponsor the Chicago-based bus ads along with other sponsors. Schwartz’s assertion that the #MyJihad campaign is a CAIR project is a simple misstatement of fact.

2) In regards to the title stating the #MyJihad campaign is “trying to rebrand Jihad.”  Jihad simply means “struggle.”  (To learn about Jihad and the #MyJihad campaign, visit the Official website:  http://www.myjihad.org.) This is not something that has ever been “branded” by Islam but is a central tenet of Islam.  Branding implies marketing as if we are selling a product.  This is an education campaign that is educating on truth and facts about Islam and the word “jihad.”

3) In a section of the article, that is not grounded in reporting of news but in sensationalizing fallacies about Islam and extremist bias,  Schwartz writes, “The photo might remind viewers that some hardline Islamists believe that suicide bombers – whom they call “martyrs” – are rewarded with 72 virgins in Paradise.” There is no basis of Islamic fact that supports Schwartz’s statement and the author infusing her own bias into the article is not only overreaching but lacks basic journalistic integrity.

4) Schwartz also cites examples of Palestinian clipart with insertions of the author’s interpretation of what this means to Islam is exactly what the #MyJihad campaign is aimed at calling out as explained in its bi-line, “Taking back Islam from Muslim extremists and anti-Muslim extremists.”

We consider this article another Islamophobia-inciting tactical measure, rather than a report on the roll-out of a public education campaign.  We ask that the article be rescinded or re-written to reflect the campaign’s mission properly.