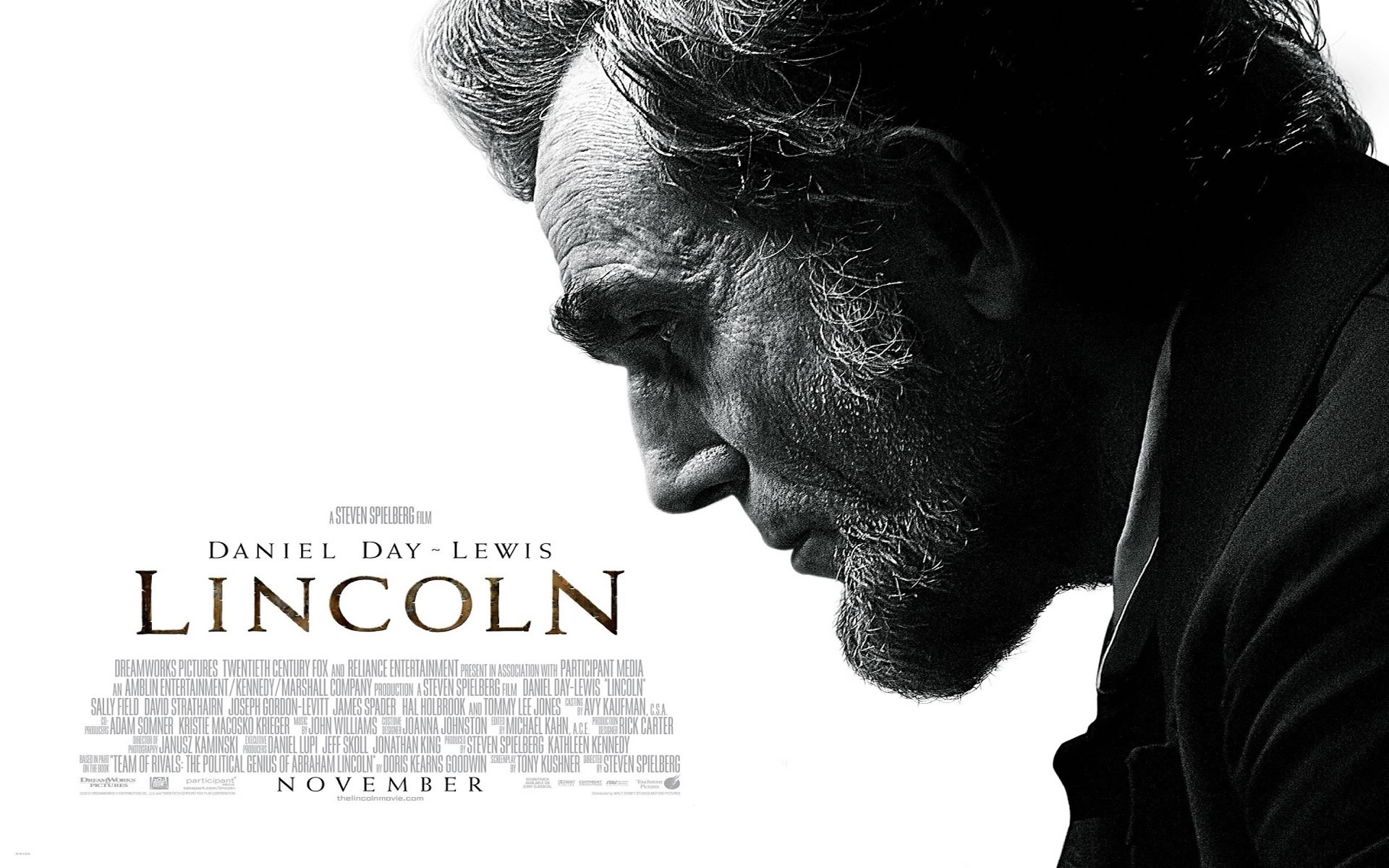 Winston Churchill is best remembered for his defiant speeches during the darkest days of the Second World War. However, to my mind his best speech was not a belligerent harangue to the British people to keep up the fight, but rather the funeral oration he gave to gave to his rival Neville Chamberlain, father of the appeasement policy that brought Britain so close to ruin:

“History with its flickering lamp stumbles along the trail of the past, trying to reconstruct its scenes, to revive its echoes, and kindle with pale gleams the passion of former days. What is the worth of all this? The only guide to a man is his conscience; the only shield to his memory is the rectitude and sincerity of his actions.”

Hollywood has attempted much stumbling along the trails of the past recently in such varied directions as Zero Dark Thirty, Django Unchained, and Les Miserables. Though I would not deny that slavery or French revolutionary movements have relevance to us in 2013, of this season’s films it is Stephen Spielberg’s Lincoln, with its depictions of a nation divided and a Congress scarcely better off, that can’t help but feel as the most significant to us today.

There are two paths you can take when making a film about historical events. One is to entirely subordinate the historical record to the interests of film making. Though this will on occasion produce an Inglorious Basterds, more often you will end up with 300. Such films may very well end up being entertaining, but usually little more.

The filmmakers behind Lincoln set for themselves a more difficult task. They sought to tell a story that would leave viewers engaged while still keeping themselves true to the real events of 1865. Their goal was to make a film that showed the Great Emancipator as he really was, struggling through the moral quagmires of congressional politics and still keep it entertaining.

A fine line needed to be tread. Make a film that looks accurate, yet isn’t, and you might be responsible for creating a false image of America’s greatest leader that lasts for a generation.  Gladiator, for example, may have been entertaining, but classics departments nationwide are still dealing with the blatant falsehoods that movie implanted into the American mind. It is a struggle they will have to keep up for some time.

The essential achievement of Lincoln is not that the filmmakers get the story exactly right. They don’t (See here, here, or here if you’re curious).

What is important is that they get the broader message right. Daniel Day-Lewis does a masterful job as portraying a man, “in his mid-50s, shivering with cold in the dead of winter, weary, concerned, bones aching, mind distracted,” as Joshua Zeitz eloquently put it. In life, Abraham Lincoln never held the moral authority with which posterity would endow him. Instead, he had to deal with a fractious Congress, a wife near out of her mind with grief over her dead son, and a cabinet at times so hostile that it was famously dubbed a “Team of Rivals.”

Yet, he somehow managed to lead a nation through its most devastating conflict and work toward the abolishment of the most horrific institution in its history. “Lincoln should remind people that democracy is impure, hopelessly corrupt, but out of that can come powerful and inspiring change,” said Peter S. Carmichael, the director of the Civil War Institute at Gettysburg College.

At the opening of the film, Lincoln is approached by two soldiers, one black and one white, who trade off reciting the Gettysburg address. There is no recorded incidence of anything of this sort happening and Holzer points out that as speech went virtually unremarked at the time it is virtually impossible that there were two soldiers in the entire Union Army who would have committed it to memory.

But whether or not that literally occurred is beside the point. The important thing is that it could have occurred. That in 1865 a black man and a white man could have both been prepared to lay down their lives to ensure that “government of the people, by the people, for the people, shall not perish from the earth”; that is what really matters and that is the truth that Lincoln succeeds elegantly in conveying.

The actions of the man may be distorted. The conscience of the man is not. As Churchill rightly noted, that is what really matters.