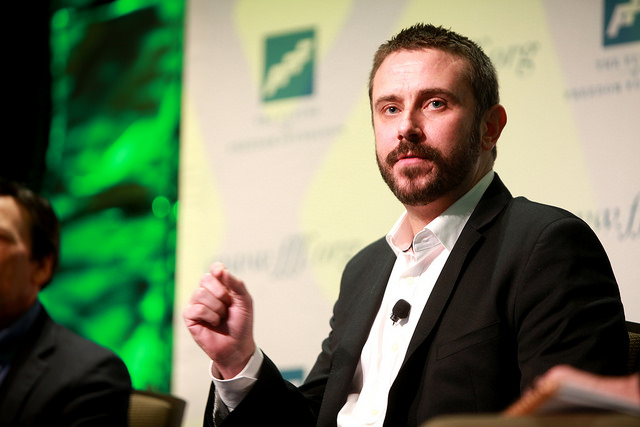 “Dirty Wars”  is a new documentary in which Richard Foley, co-founder of Big Noise Films, follows investigative reporter Jeremy Scahill as he chronicles the escalation of international covert military operations under the Obama administration. The film takes the viewer, along with Scahill, to countries where the presence of extra-judicial assassinations have fundamentally altered the strategic approach to the “war on terrorism”.

This time, under the leadership of a Democratic presidency the neoconservative clarion call, that “the world is a battlefield”, has garnered renewed fuel with drone strikes extending the geographical reach of the United States.

At the head of this change is the Joint Special Operations Command, an agency shrouded in mystery that Scahill finds highly influential in the Obama administration’s drone campaign. JSOC later surfaced to public prominence after taking credit for the assassination of Osama Bin Laden. The film seeks to uncover how war tactics so undemocratic and illegal could occur out of sight, with little resistance from the public.

A searing reminder of U.S influence in funding conflict and counter terrorism operations is revealed when Scahill goes to Somalia, where the U.S military funds various “warlords” across the country to hunt down targets. Most of those assigned to the task are young men, teenagers who work for these warlords as one of the few sources of employment available to them.

The film reminds the audience that these wars do not occur in a vacuum. It ties together the disparate U.S military operations across the globe and frames them as one flawed approach to diversely contextualized problems.

However, while Scahill’s work is touching, the topic is at times broached in a way that imposes the glamour of a political thriller onto Scahill. Consequently the film sometimes pushes the audience to focus less on facts, and more on tone and narrative, as a result of Foley and Scahill choosing to embed the film’s already unnerving issues with an element of suspense. 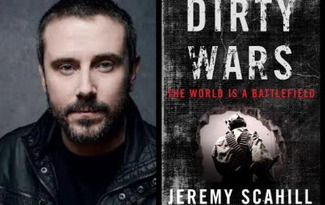 Particularly unnecessary were the multiple filler moments of Scahill looking sadly into the distance, scenes which had no purpose other than to communicate that Scahill was somewhere in New York, safe from his exciting life as a war journalist, being thoughtful. The development of Scahill as a predominant character embodying the lone, melancholy journalist was at times insincere, and distracting from the overall message of the movie.

Ultimately, the stories are what provided the substance of the film’s discussion, and one could only wonder how differently their voices would be perceived if they weren’t demonstrated next to the Hollywood-style orientalism of “Warlords” and “Dirty Wars”.

Perhaps a victim to American interest, “Dirty Wars” suffers from a narrow sense of engagement with the history and motivations for violence that underscores the present condition. JSOC tactics seemingly appear out of the shadows, and counter terrorism is de-historicized. It seems  that the hegemony overturning international law is a new concept to certain segments of the American population, who have rarely had to deal with the consequences of their privileged position in the world.

However, the moments in which Scahill had face to face interactions with the families of those assassinated by covert operations were the moments that balanced the film. The interviews allowed for their voices to guide the audience through the impact of counter terrorism operations. If the film is successful, those interviews will serve to embed compassion into the debate about the United States’ role in the world. This discussion has often been dominated by inflated security rhetoric with little attachment to the reality of those on the ground- the people of those countries and our troops.

Ultimately, the film’s relevance depends in part on an audience who will still deal with the winding down of counter insurgency operations, which require a large troop presence in Afghanistan in 2014. We don’t know whether “Dirty Wars” will have any influence on the debate of might over right; we can only hope it can bring this topic to light.