Warning: A non-numeric value encountered in /home/cairchic/public_html/chicagomonitor.com/wp-content/themes/Newspaper/includes/wp_booster/td_block.php on line 352

“The literal meaning of interest, or Al-riba as it is used in the Arabic language, is to excess or increase. In Islamic terminology, interest means effortless profit or profit which comes free from compensation or extra earning obtained that is free of exchange.” This interest, or riba, specifically applies to the collection of interest on loans. In Islamic law, also called Sharia, it is forbidden to collect interest, but with the current banking system in America and most  other countries, it has become an increasingly difficult law to abide by.

Recently, banking firms rooted in the Western, capitalist tradition, namely JP Morgan, have now adapted their policies to make it possible for clients to adhere to Sharia law.

The Islamic banking system functions in a fundamentally different way from mainstream banking systems. For example, a store owner must take out a loan in order to buy supplies. In a typical banking scheme, the bank would give a loan, and charge interest. In a “halal,” or Islamically permissible, banking system, like the one offered by JP Morgan, it’s all asset-based. Instead of the bank providing the money, they would instead purchase the supplies, and buy it back at a markup rate. Additionally, in sharia the beneficiary must undergo a credit check to ensure that they are qualified to take out a loan,  and they cannot have any outstanding debts.

Traditional banks also pay interest on money sitting in a savings accounts. When money is deposited into an Islamic bank, however, it is pooled with the money of other members of that bank, and then used to run its business. At the end of the year it will calculate its profits, and it will pay you, for example, 6 percent, more or less, depending on how well the bank grossed that year. A traditional bank will pay you a fixed interest, but if an Islamic bank has a bad year, they could pay you nothing.

Since Islamic banking’s emergence throughout the gulf countries in the 1970’s, it has rapidly spread. “Japan is planning to become the first non-Muslim country to issue sharia-compliant bonds; former UK Prime Minister Gordon Brown announced last summer, is revising its laws to make London the ‘gateway’ for Islamic finance in Europe; and Malaysia has proposed substantial tax incentives in its 2007 budget for its Islamic financial sector.”

JP Morgan is making the greatest effort to meet the demands of customers that desire Islamic banking practices. In January of this year, they announced Hussein Hassan as the new Global Head of their Islamic Finance practice. JP Morgan is a multinational corporation, therefore it will only be focusing its efforts on countries with a higher concentrated Muslim population, such as Saudi Arabia and Malaysia. It has been over 50 years since the bank opened its first branch in Beirut, Lebanon, 35 years in Bahrain, over 30 years in Cairo, Egypt, and in 2007, they set up a new company in Riyadh, Saudi Arabia and opened an office in Dubai, United Arab Emirates.

Recently, JP Morgan, along with three other Islamic banks, have been mandated by the International Bank of Azerbaijan to arrange a $100 million syndicated loan for funding its Shariah-compliant financing activities in the country. The country of Azerbaijan has a predominantly Muslim population, over 90%, which renders Islamic banking crucial in the country. The plan was launched in May, and will take 18 months for execution. Although JP’s practice of Islamic banking is fairly new, they are already greatly expanding to fit the needs of all their customers.

These innovations allow banks to develop financially, without forcing their customers to sacrifice their religious values. 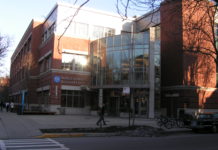 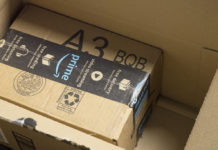 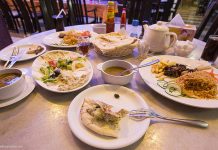 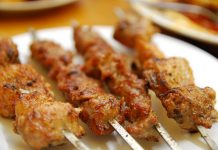 Halal Food: Not Too Far From Reach 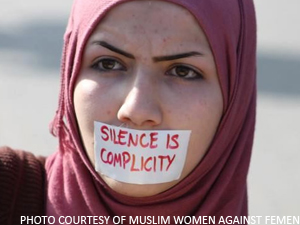 How the “tool of oppression” liberates the slave 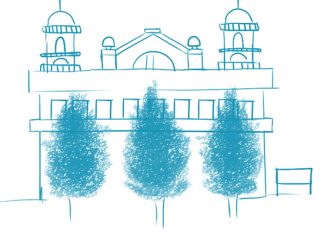 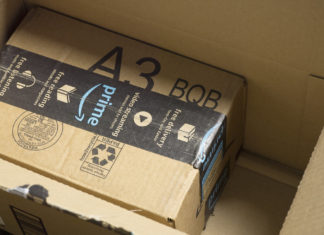