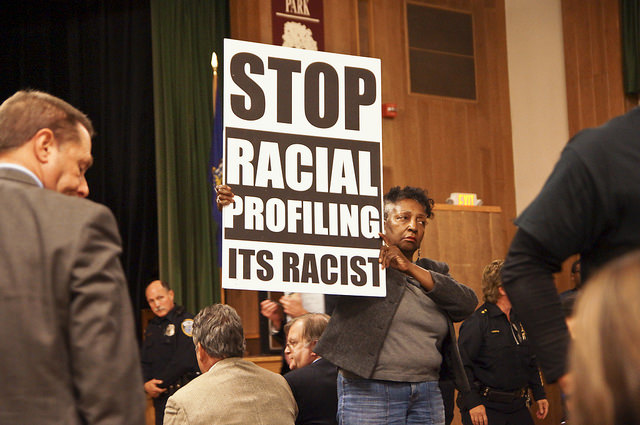 January 30th is Fred Korematsu Day, which calls to mind a part of United States history that is too often forgotten. In February 1942, President Franklin D. Roosevelt issued Executive Order 9066, which stripped Japanese-Americans of their $2.7 billion net income, their dignity, as well as their constitutional freedom in the United States by forcing them into internment camps. The forced internment of American citizens of Japanese descent was an act of fear, but Fred Korematsu is commended because he chose to act out of courage. He refused to be interned, and as a result, brought about one of the most important civil rights cases in United States history, Korematsu v. United States (1944). In this landmark case, the government deemed Executive Order 9066 constitutional, upholding the exclusion order. Supreme Court Justice Antonin Scalia has ranked Korematsu alongside Dred Scott, the 1857 decision that black slaves were property and not citizens, as among “the court’s most shameful blunders.”

This is not an isolated case. Racial profiling has developed, morphed, and taken on new roles to attack different ethnicities throughout American history even though the United States is a pluralistic nation, which cannot be separated from any individual discourse. We have seen offenses to human rights much like the oppression faced by Fred Korematsu through the Foreign Miner’s Tax in the 1850s, when “the state of California sought to favor immigrants of European origin by enacting special taxes that targeted the state’s Mexican and Chinese miners”. These issues are difficult to confront when they are legally sanctioned injustices that come from a state government; they are even harder to challenge when they emerge from the federal government.

Yet this is not an antiquated issue, either. The Korematsu case came to trial seventy years ago, but racial discrimination is still evident in modern politics. The stop-and-frisk practice in New York has allowed law enforcement to stop pedestrians in order to search for illegal contraband since the early 1990s. This program has been accused of unfairly targeting African-American and Hispanic-American citizens; NYCLU also revealed that “although blacks and Hispanics comprised just 14 % of the population in six precincts, they still accounted for more than 70 % of the stops there.” In 2013, former Mayor Michael Bloomberg responded to the criticism that this practice results in “indirect racial profiling,” with unapologetic, defensive hostility.

Judge Shira Scheindlin declared stop and frisk unconstitutional on August 12th, 2013 by citing the Fourth Amendment, which offers protection “against unreasonable search and seizure.” The former New York City Mayor is not the only politician to endorse racial profiling policies. In 2010, Arizona legislators unveiled Arizona Senate Bill 1070, an immigration law that allowed law enforcement to stop any individual who is suspected to be an illegal immigrant. The Act led to a lawsuit by the United States Department of Justice, as well as national backlash over just how much it would infringe on human civil rights, with opponents frequently citing it as “an open invitation for harassment and discrimination against Hispanics regardless of their citizenship status.”

Modern discrimination continues to affect a whole host of ethnicities and religions.  Islamophobia in America is evident in the disproportionate increase in Muslim discrimination cases in the workplace when compared to the rest of the world. In 2011, the assistant U.S. Attorney General for Civil Rights, Thomas Perez, confirmed that “there has been a 150 percent jump in workplace discrimination against Muslims,” and acknowledged the effect on Muslim children as well, saying that they “often become the victims of school yard bullying.” In 2013, Carnegie Mellon University published a study which found that, “in the most Republican states in the country, employers may be less likely to interview job candidates whose social networking profiles indicate that the applicants are Muslim.” CAIR-California published a study revealing that “nearly half of Muslim students say they have been subjected to some form of bias-based bullying.” Racist and religious-based bullying has become increasingly evident in American schools in recent years. The United States Constitution outlines the freedom for any citizen to practice their religion freely, yet this has a hard time translating from paper to practice. The inscription at Ellis Island welcomes the weary and the tired of the world, yet immigration disputes and limits on refugee entry speak to the contrary.

Fred Korematsu’s legacy reassures us there will always be hope when people dare to stand up to discrimination and defend their rights not only as American citizens, but also as global citizens, but Korematsu Day brings us to the stark realization that we still have a long way to go.