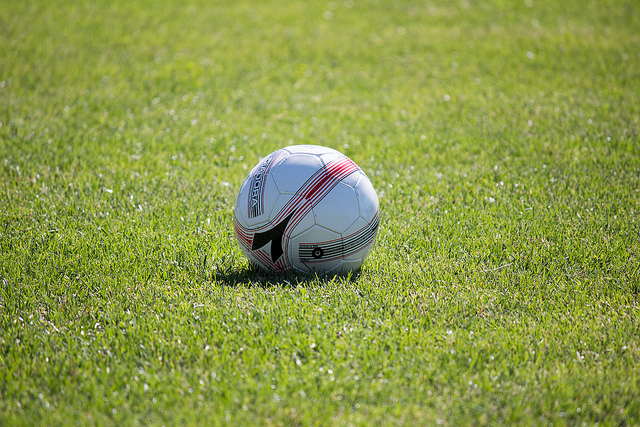 On March 12, 2014, soccer player Samah Aidah was prohibited from wearing a headscarf during a school game. Samah, a young Muslim girl at Overland High School in Colorado, was asked by the referees to sit out because wearing the hijab in a game would have been “dangerous.” In response, the entire varsity soccer team, also known as Trailblazers, donned headscarves in solidarity with Samah.

The team did this even though they were not Muslim themselves. A teammate with the Twitter handle @DivineDavis tweeted that “the refs wouldn’t let Samah play with her hijab so today we all wore one for the game.”  Underneath the caption was a picture of them playing on the field with headscarves, which went viral. The post was retweeted more than 20, 000 times. This move helped the young Denver woman get back on the field. 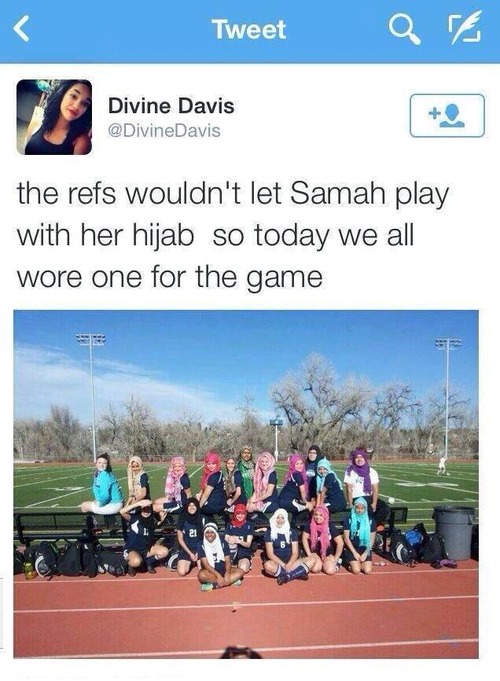 A few of the many tweets of solidarity:

Shot out to Overland girls soccer for standing up for what’s right! Very Proud of you young ladies!

@DivineDavis Your team totally rocks. Way to be an example for friendship, teamwork, and empathy!! #awesome

@DivineDavis amazing what one small act can do. keep it up girls! you are going to change the world. #weareallequal #oneteam

The players even got some attention from the rival team.

@DivineDavis from fairview high school to you guys, much respect. You guys have a lot of class great character. Way to stand ^ 4 whats right

Although the Trailblazers team didn’t win that day, they were assured that thousands of people had their backs. This type of solidarity and support definitely empowered Samah to ultimately get back on the field and play with her team. However, this problem doesn’t end here. This problem is still open to debate.

It’s contentious because it occurred after FIFA, the world’s governing football body, lifted its ban on players from wearing head coverings. 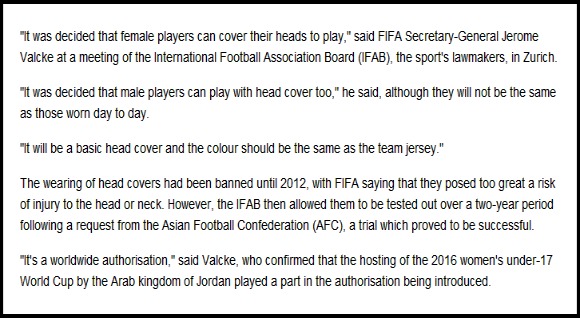 Denying Samah the right to participate in the team game due to her headscarf or hijab was harsh and disturbing, and a clear act of discrimination. But fortunately, Samah’s teammates supported her. A true team in every sense of the word.