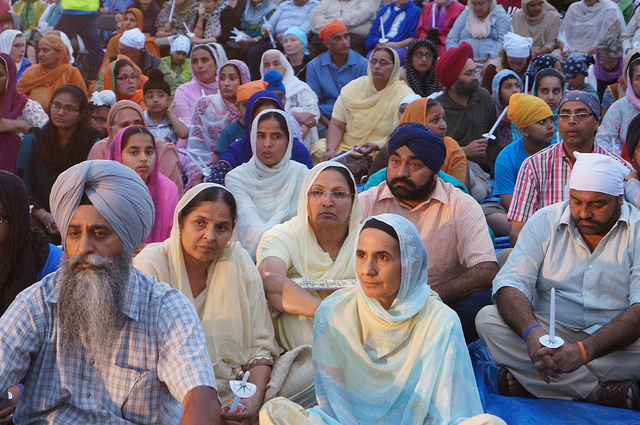 It was a truly sad day in America. A long-time white supremacist, Frazier Glenn Miller, was arrested after allegedly opening fire and killing three people a Jewish Community Center in Kansas City on April 13, the eve of Passover. Unrepentant, he yelled “Heil Hitler” while in custody. My heart and prayers go out to the families of the victims.

Muslim groups stood by the Jewish community, offering prayers and support. CAIR also issued a statement of condemnation. This is only proper. It is easy to focus only on those attacks that target your own community, such as the recent shooting at an Orland Park, IL mosque. But, it does not matter where it occurs: hate is wrong, and we must all stand against it.

That someone would attack a Jewish Community Center on the eve of Passover is as offensive to me as a mosque being attacked on the eve of the Eid festival. An attack on a Sikh Temple is as repugnant to me as a church being firebombed. Hate hurts us all, and it has no place in proper civilized society today.

All of us – of every religious and ethnic background – must stand together to combat such hatred in our society.

As with any news story, the attention on this tragedy will fade away. After the funerals and memorial services are finished, most people will not keep the families of the victims – who will be scarred by this senseless violence forever – in the front of their minds.

But we must all keep up the struggle against this hatred in the front of our minds. We cannot stand by and chuckle when a Muslim child is harassed or bullied. We cannot remain silent when someone rails against “the Jews” or “the Muslims” or any other religious or ethnic group. Hate hurts us all, and it has no place in proper civilized society today.

We all must stand together and say – with one loud voice – “Enough is Enough.”