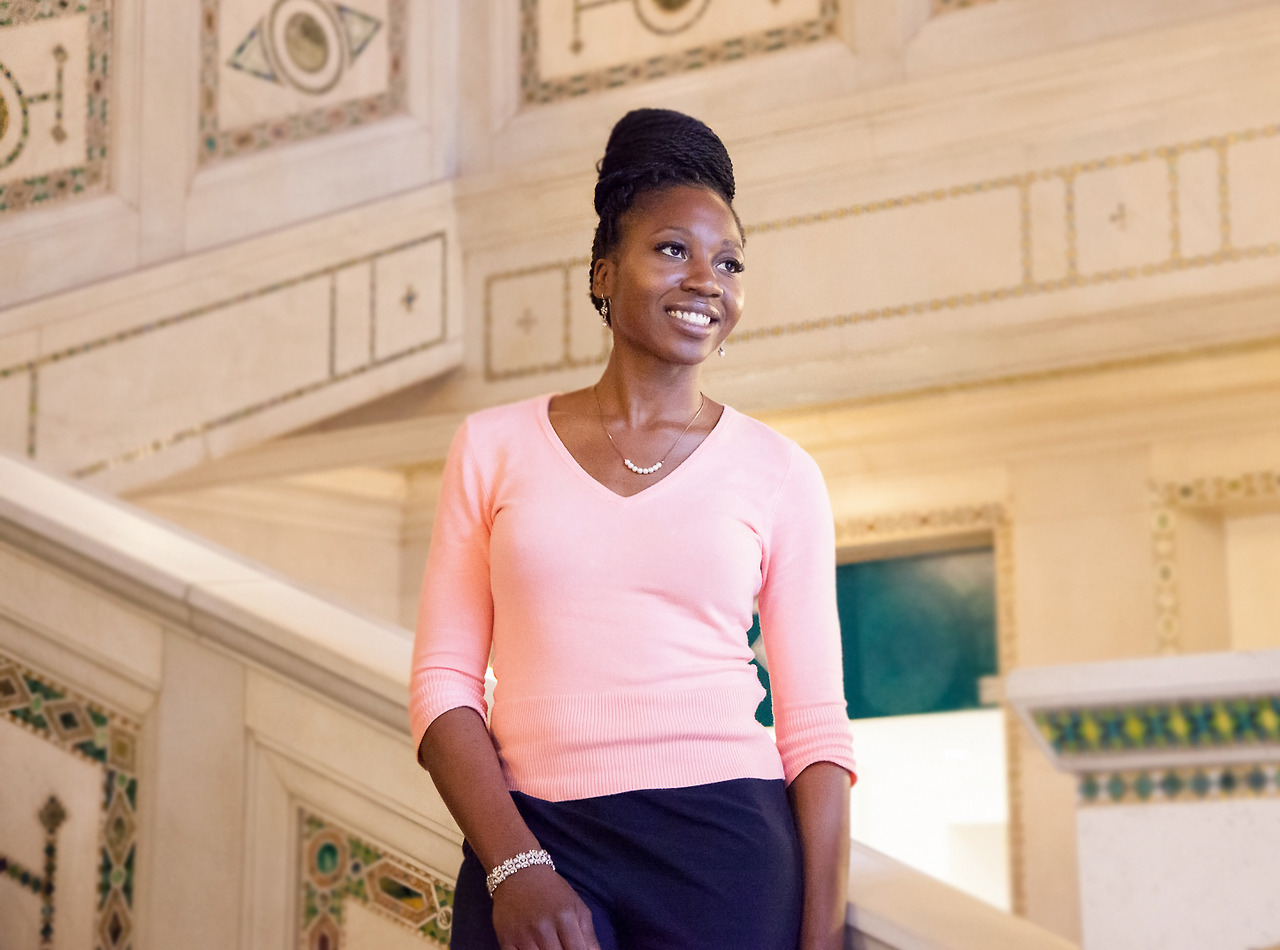 While some believe Enyia is not qualified to become Mayor of Chicago in 2015, her campaign goals provided during the launch and in previous interviews give Chicagoans a clearer choice and hope for a brighter future.

The launch event took place at the Co-Prosperity Sphere cultural space in Bridgeport and provided the gathered crowd information regarding Enyia’s candidacy as well as her campaign objectives. During the launch Enyia addressed an audience of several hundred promising to defend public institutions and assets from privatization, provide citizens a voice in government, invest in low-income neighborhoods and make people feel that they live in “one Chicago: our Chicago.”

The idea of creating “one Chicago: Our Chicago” is central to Enyia’s campaign for Mayor since it is the driving force behind many of her political aspirations. Prior interviews with Enyia help show this by providing explanations of her overall plans as Mayor as well as insight to the values and motives behind her political candidacy.

When Enyia is asked why she is running for Mayor in 2015, she gives many answers that deal with education, equality and political reform. For example when asked about her ultimate political goals if elected, Enyia responded by saying she wants to create a “city that values every resident, every block, and every neighborhood, regardless of income, ethnicity, or geography” as well as a city that invests in the people and the basics of civic life such as: schools, public transportation, parks, and libraries.

Enyia also responds to this question by discussing her commitment to bridging the gap between City-Hall officials and those affected by the decisions they make. By bridging this gap, Enyia’s campaign hopes to ensure that the voice of all residents in Chicago is heard regardless of their income or social status.

From Enyia’s responses regarding her campaign and political goals, it becomes apparent that she is focused on serving the people of Chicago in order to promote their future prosperity and ensure a brighter future for every resident of Chicago. This is why Enyia believes Chicagoans should come together and “reject leadership that divides us; leaders that ignore us, and leaders whose policies destroy our families and communities. We have a unique opportunity to build a movement – a movement powered by people and fueled by values of transparency in government, integrity in leadership and equity in policy.”

While Enyia may not have as much political experience or financial support as Rahm Emmanuel, the goals she sets forth in her political campaign are worth taking notice of since they show that she is a strong advocate for inclusion, integrity, and fairness within government. For Enyia inclusion, integrity, and fairness are not just words, rather she believes they are guiding principles for governing as well as decision making. These principles are ones that all residents of Chicago can stand behind since they help to promote equality for all residents of Chicago as well as ensure accountability of government officials.

Rather than supporting the same old mayoral candidates in the 2015 election, it is necessary to consider newly emerging candidates like Amara Enyia whose goals are to change the very foundation Chicago’s government is based on. Instead of having a government that is heavily influenced by the wealthy and well-off, Enyia calls for a government that is influenced by all residents of the city, especially those that are financially unstable and currently facing poverty.

Only when Chicago’s government considers the needs of every resident will it be able to truly ensure equality for all – not just the wealthy few. For it is “one Chicago; our Chicago.”