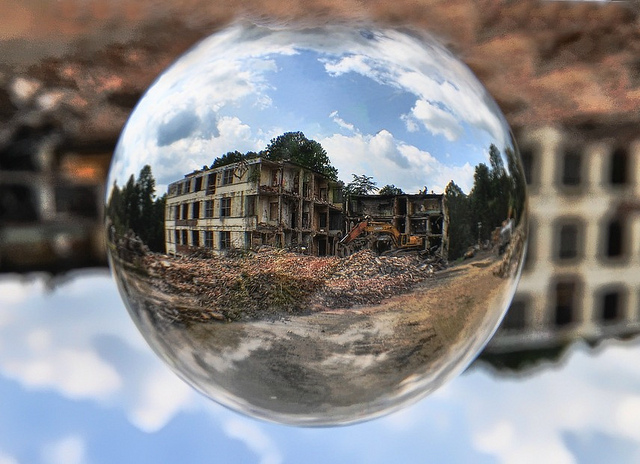 Members and residents of the Mid-North Association and Park West Community Association are both the plaintiffs in the lawsuit with plans of stopping the $350 million project from transforming the former 6-acre hospital site. 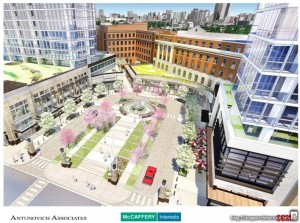 The lawsuit alleges the city’s approval to rezone the site near the intersection of Lincoln and Fullerton avenues is creating a development that is “dramatically inconsistent with the height and scale of the surrounding neighborhood”.

However, the zoning rules limit building heights to 65 feet along Lincoln Avenue.

David Bayless, of Mid-North Association, said we support the development but not on this scale.

“It’s out of sync with the other buildings in the area,” said Bayless. “We believe it is irresponsible and will harm the neighborhood.”

Earlier this year, the development plan was approved by the Chicago Plan Commission in February.

The last step of approval was unanimously voted on in April by the City Council to rezone the former site that will bring new residential and commercial development to the property.

Padraic Swanton, of The Lincoln Park Chamber of Commerce (LPCC) said the organization has been a strong advocate for the approval of this plan from the start.

“This is an opportunity that presents itself once in a generation and our business community has waited long enough to see movement on the site,” said Swanton.

On June 9, LPCC released a statement addressing the lawsuit stating,

“We are concerned that this lawsuit filed today by a vocal minority does not reflect the wishes of a majority of our community and will compromise a project and unanimously approved by all requisite bodies within City Hall.”

Swanton said several community groups in Lincoln Park have come out in favor of the plan, in addition to the Alderman and all requisite levels of government.

Even Mayor Rahm Emanuel has voice his support of the plan.

Bayless said both neighborhood groups brought forth the issue to Ald. Michele Smith(43) and other public officials.

“We’ve been very vocal on the issue,” said Bayless. “We attended public meetings and wrote letters. We will continue to voice opposition.”

The plan will also add 250 permanent jobs and 2,500 temporary construction jobs. In addition, the project will generate $120 million in tax revenue.

“Compromise after compromise have been incorporated by the developer; many of which were at the direct request of neighbors and neighborhood groups,” said Swanton. “ The letter of the law has been followed. Let’s get shovels in the ground.”

Demolition is expected to start this fall.