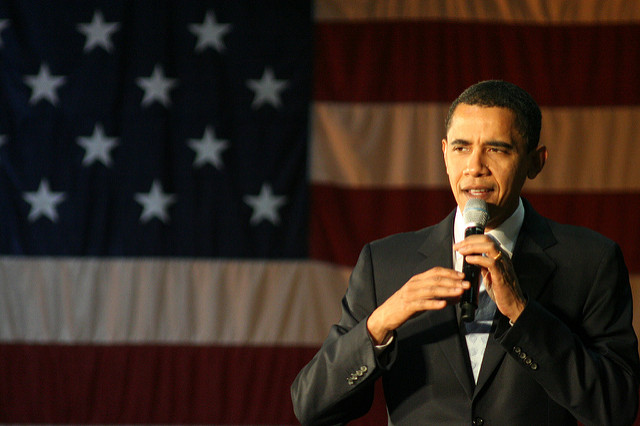 On Tuesday May 27, President Obama asked the chief of Homeland Security, Leh Johnson, to delay the administrative review of deportations in order to give House Republican leaders to look for a permanent immigration reform.

The review of deportations will stop for at least two months, until the end of summer, giving Congress a chance to act upon providing an immigration bill before midterm elections this November.

President Obama has been promising an immigration reform since he took office in 2008. Organizations, such as SEIU, Service Employees International Union, National Immigration Forum, and U.S. Conference of Catholic Bishops have pushed the President to halt the review of deportations, in hopes of a reform.

However, many organizations have provided a press release demanding President Obama to reconsider this decision. During the two month period of this delay approximately 60,000 people will be deported. Over 11 million people in the United States are undocumented and deportations are exceeding 1,100 per day.  The hope for a comprehensive immigration reform by the end of summer appears futile in the eyes of many immigrant rights activists. The CEO of ICIRR, Illinois Coalition for Immigrant Refugee Rights, Lawrence Benito released a statement doubting that this reform bill will be any different from previous attempts at a comprehensive reform and will continue to tear apart families.

Activist José (Zé) Garcia, member of the grassroot organization Moratorium on Deportations Campaign, and who is currently in deportation proceedings said that the bill will only create a subcategory of immigrants. It will separate immigrants and it will only qualify a small fraction of the 11 million undocumented, just like the program DACA.

DACA, Deferred Action for Childhood Arrivals, is a program created by President Obama in 2012 to give young people who meet certain requirements a temporary status, which does not lead to green card or a citizenship status. It does, however, grant them a work permit and social security card that needs to be renewed every two years.

There will not be any further announcements until the end of the summer.