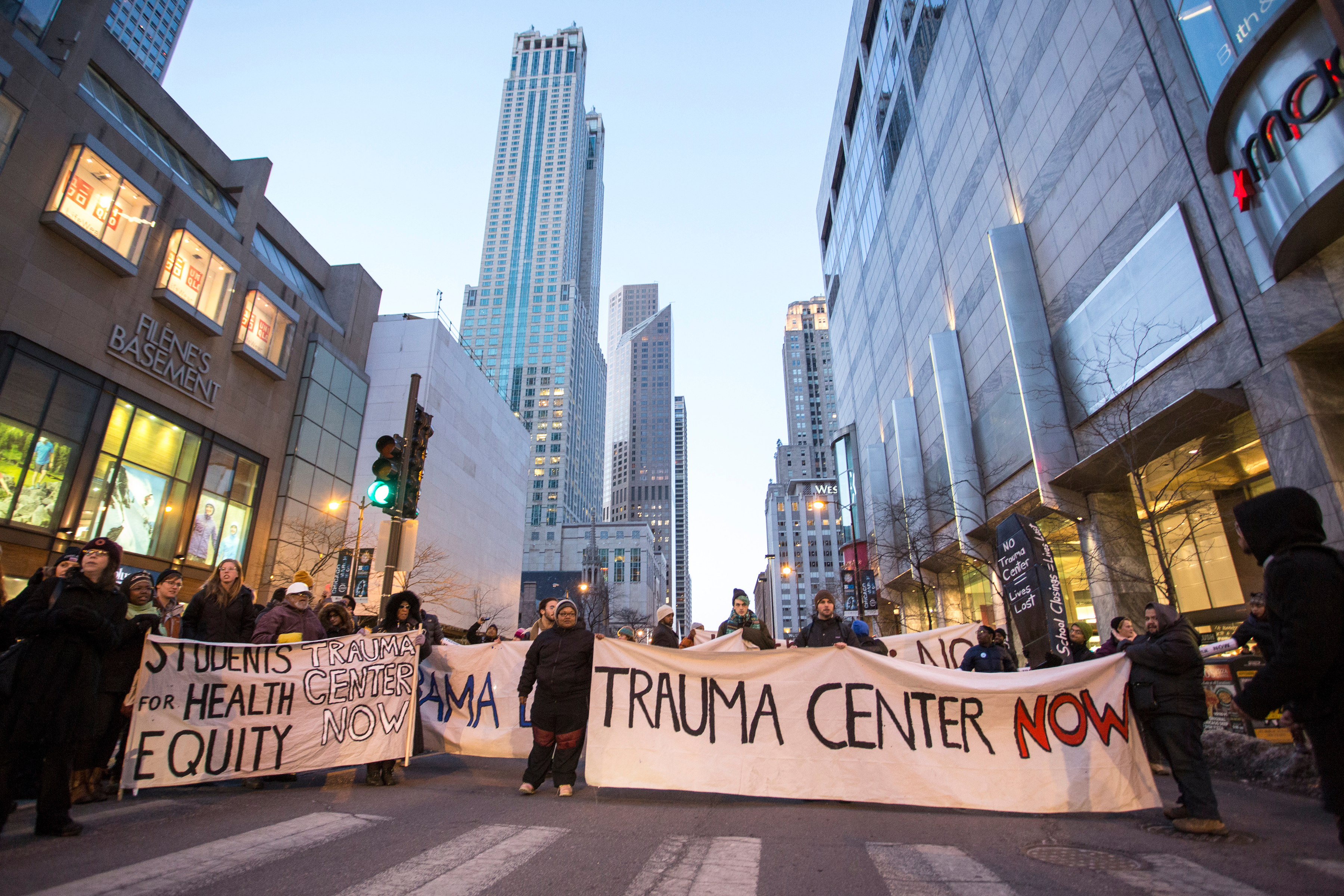 The Trauma Center Coalition, a group of students, pastors, doctors, mothers and community residents, are  protesting the University of Chicago in order to bring an adult trauma center closer to the southside.

Chicago has six trauma centers scattered throughout the city and suburbs. However, there are none located in the southside. If built, the closest adult trauma center for patients would be at the University of Chicago. But, there’s other plans in the works for U of C; like building President Obama Presidential Library.

Hospital officials told ABC 7 that opening a trauma center would compromise the facility’s ability to support other services like, the burn unit and the neonatal care unit.

Daniel Kaplan, of Jewish Council and Urban Affairs (JCUA), said there’s a large concentration of gun violence existing in the south side. 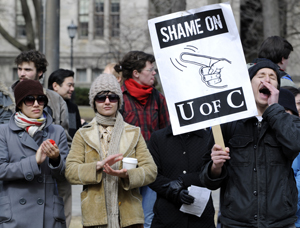 “It’s a trauma center desert,” said Kaplan. “There’s not enough medical attention in the south side for gunshot violence.”

The closest adult trauma center to the southside is Northwestern Memorial Hospital.

In fact, the U of C had a trauma center but closed down in 1988 due to majority of the patients not having healthcare. Currently, U of C has a pediatric trauma center for patients ages 16 and under.

Student and community activists kicked off a week of action last month, which involved a week-long of events protesting at various locations. On May 19, protesters rallied outside the U of C’s construction site blocking entrances to parking garages and sitting in front of cement trucks. 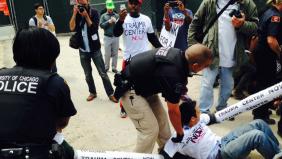 After three hours, the police came and forcibly moved the protesters.

While organizations such as, Kenwood Oakland Community Organization (KOCO) and Fearless Leading by the Youth (FLY) continue fighting for a trauma center, Kaplan said JCUA is advocating for gun violence prevention and identifying what the root causes are.

“We fully support the trauma center campaign, but we are new to it,” said Kaplan. “JCUA is working with our partners to pass legislation on banning guns.