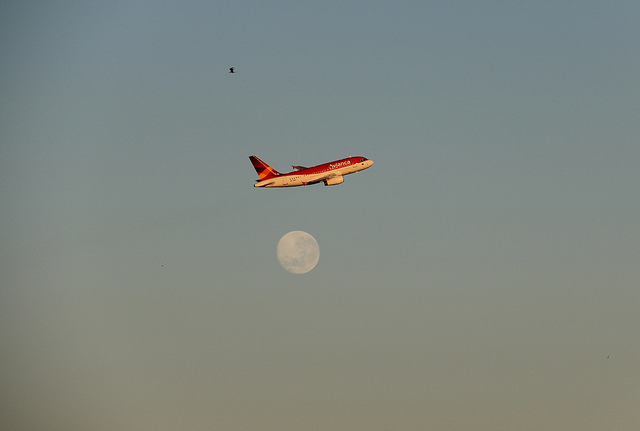 When flight attendants remind travelers to buckle their seat belts and put tray tables up for take-off, customers will no longer be asked to turn off their electronic devices when flying into the United States. Not only does The Transportation Security Administration request that phones and tablets be powered on during security checks, but “powerless devices” will not be allowed on board.

In a press release Sunday, TSA stated, “As the traveling public knows, all electronic devices are screened by security officers. During the security examination, officers may also ask that owners power up some devices, including cell phones. Powerless devices will not be permitted onboard the aircraft. The traveler may also undergo additional screening.”

The new policy followed an announcement last Wednesday by the Secretary of Homeland Security, Jeh Johnson, requesting increased security in “certain overseas airports with direct flights to the United States.”

Neither TSA nor Department of Homeland Security have announced any specific threat they are reacting to. The New York Times reported that the new policy is combatting Al Qaeda’s undetectable cell phone explosives, focusing on 15 airports in Europe, Middle East and Africa. The United States does not handle security for incoming flights but, the government plans to communicate with foreign governments concerning these changes.

Rise of the Islamic State of Iraq and Syria (ISIS) is also an issue DHS is likely taking into consideration. The United States’ stance against the self-declared caliphate has placed a greater threat on the nation’s security. Sunday, ISIS announced that they will plant car bombs outside of every U.S. Embassy if the U.S. invades Iraq.

“Obviously, we’re concerned any time a terrorist organization acquires territory, picks up capability,” Johnson said Sunday on “Meet The Press”. “And as I said, where terrorist threat, the potential out there still remains, and a lot of it centers around aviation security, which we continually monitor.”

How TSA will deal with dead phones or tablets is still unknown but officials urge travelers to carry chargers with them in addition to charge electronics overnight prior to flying.