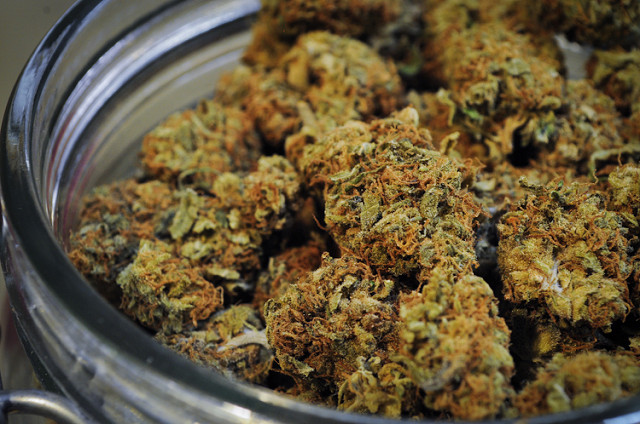 Soon adults and children with epilepsy will gain access to the use of medical marijuana in Illinois under a law signed on July 20 by Governor Pat Quinn. This new law, SB 2636, is the latest in a series of governmental measures that loosen restrictions on cannabis in U.S. states.

“This new law will help alleviate the suffering of many adults and children across the state,” Quinn said in a statement to the Huffington Post. “Epilepsy is a debilitating condition and this much-needed relief will help to reduce some of its symptoms for those who endure seizures.”

The new law, which does not go into effect until January 2015, will give adult epilepsy patients access to medical marijuana and allow children who experience seizures the use of non-smokable forms of cannabis for treatment, as long as they have permission from a guardian.

“We applaud Gov. Quinn and the legislature for adopting this compassionate and much-needed legislation,” said Chris Lindsey, a legislative analyst for the Marijuana Policy Project. “It comes as a relief to countless patients and their families, many of whom tirelessly advocated for the new law. It will improve the quality of life for many Illinois residents.”

Lindsey’s statement helps to illustrate the praise Gov. Quinn and the legislature are receiving for their actions regarding medical marijuana law. It is nice to see governmental officials in Illinois considering the use of cannabis to treat certain medical illnesses rather than immediately rejecting its use as a feasible option.

Illinois residents will be allowed to apply for approval of the use of medical cannabis to treat seizures and other approved medical condition in September. The full program is expected to be up and running early next year, Quinn spokeswoman Katie Hickey said on Sunday.

For an overview of Illinois’ medical marijuana law or to see what other medical conditions are included under the law, click here.