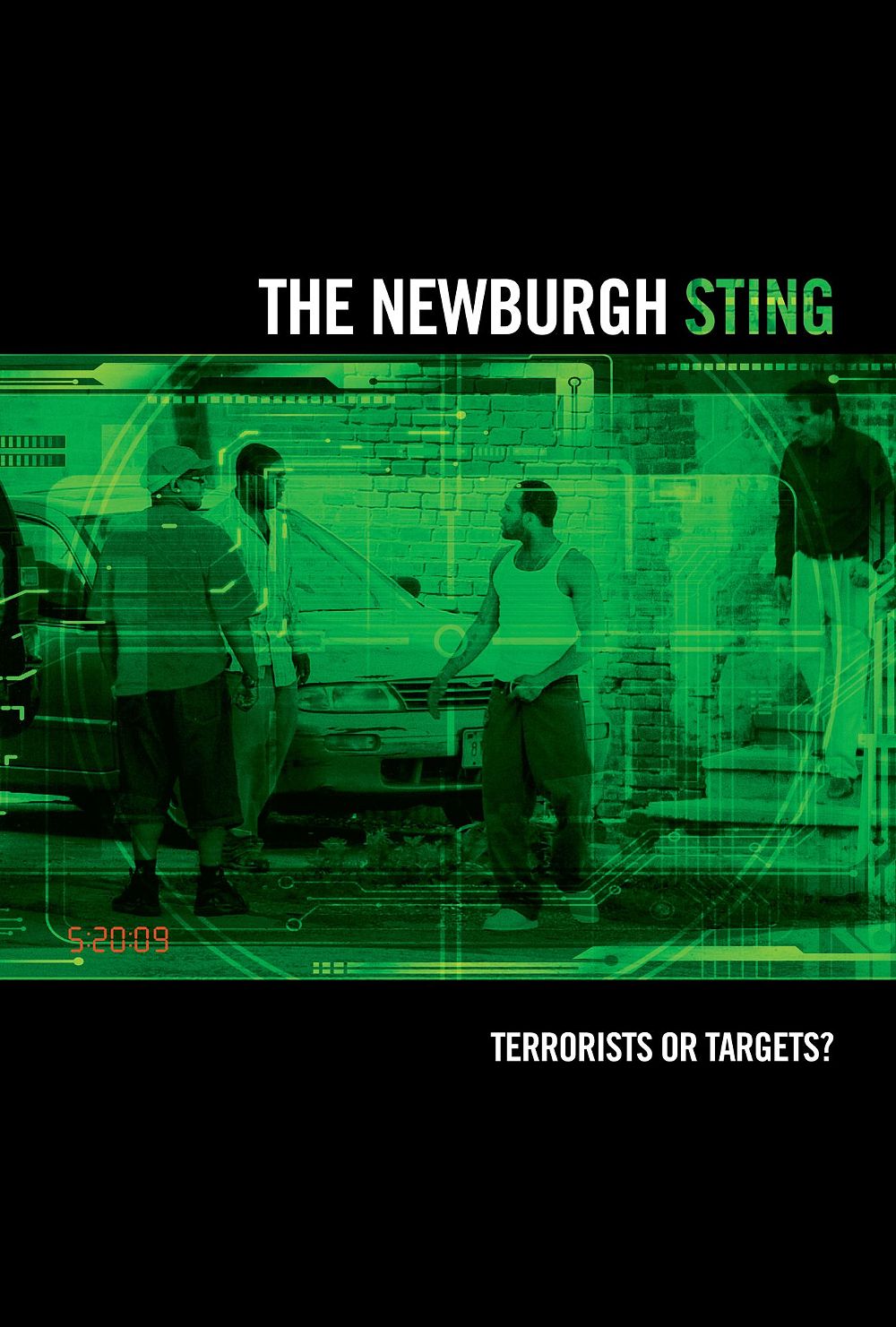 Five years ago, four men in the poverty-stricken town of Newburgh, New York were sentenced to 25 years in prison for an attempted bomb plot. Prosecutors painted the suspects as homegrown Muslim terrorists, with plenty of evidence that the “Newburgh Four” planned to destroy a Bronx synagogue. What the jury did not hear was that these men were not the masterminds behind the plot, they were being paid by an FBI informant to take part in it.

Using original surveillance footage, directors Kate Davis and David Heilbroner tell the story in a new HBO Documentary, “The Newburgh Sting”. The film depicts how FBI informant, Shahed Hussain, inserted himself in the life of Newburgh, looking for homegrown terrorism. Hussain found the local mosque, began “talking terrorism” and eventually befriended James Cromitie, a Wal-Mart employee and part-time drug dealer. After a few months, Hussain hatched a plan to bomb synagogues in addition to shooting down planes of the National Guard. He wanted Cromitie to take part. Pressured by Hussain, Comitie enlists the help of David Williams, Onta Williams and Laguerre Payen, who were willing to follow the orders of Hussain. They were promised something they needed much more than entrance to heaven: $250,000.

In an interview with Naureen Shah, a legislative counsel for The American Civil Liberties Union,  director David Heilbroner said,

“I was drawn to how egregiously wrong stings have gone in this area of anti-terror operations. The FBI was able to entice four destitute African Americans with no particular prospects in life, with $250,000, to do some bad deeds. The FBI is trying to sell this as a terrorist case, when really all you’ve got is proof that you can wave money at people who are desperate and poor and get them to “commit crimes.”

At the time media reported that these four men were acting alone and were caught planting car bombs, all according to an FBI informant. Many sources, like The New York Times, mention that Hussain was aiding the Newburgh Four and providing them with fake weapons and supplies. However, sources only began to question the intentions of the FBI in the last couple years, suggesting Hussain may have served more than just a watchdog.

“The Newburgh Sting” sheds light on the reality of FBI entrapment, which many Americans in addition to the Newburgh Four, are serving time for. Last week, Human Rights Institute in conjunction with Human Rights Watch released a report on government surveillance that mentioned this case in addition to and 27 others.

“In the case of the ‘Newburgh Four,’ for example, a judge said the government “came up with the crime, provided the means, and removed all relevant obstacles,” and had, in the process, made a terrorist out of a man “whose buffoonery is positively Shakespearean in scope.”

“The Newburgh Sting” is available on HBO GO and On-Demand for a limited time.

Drones in our neighborhoods: Are you safe?