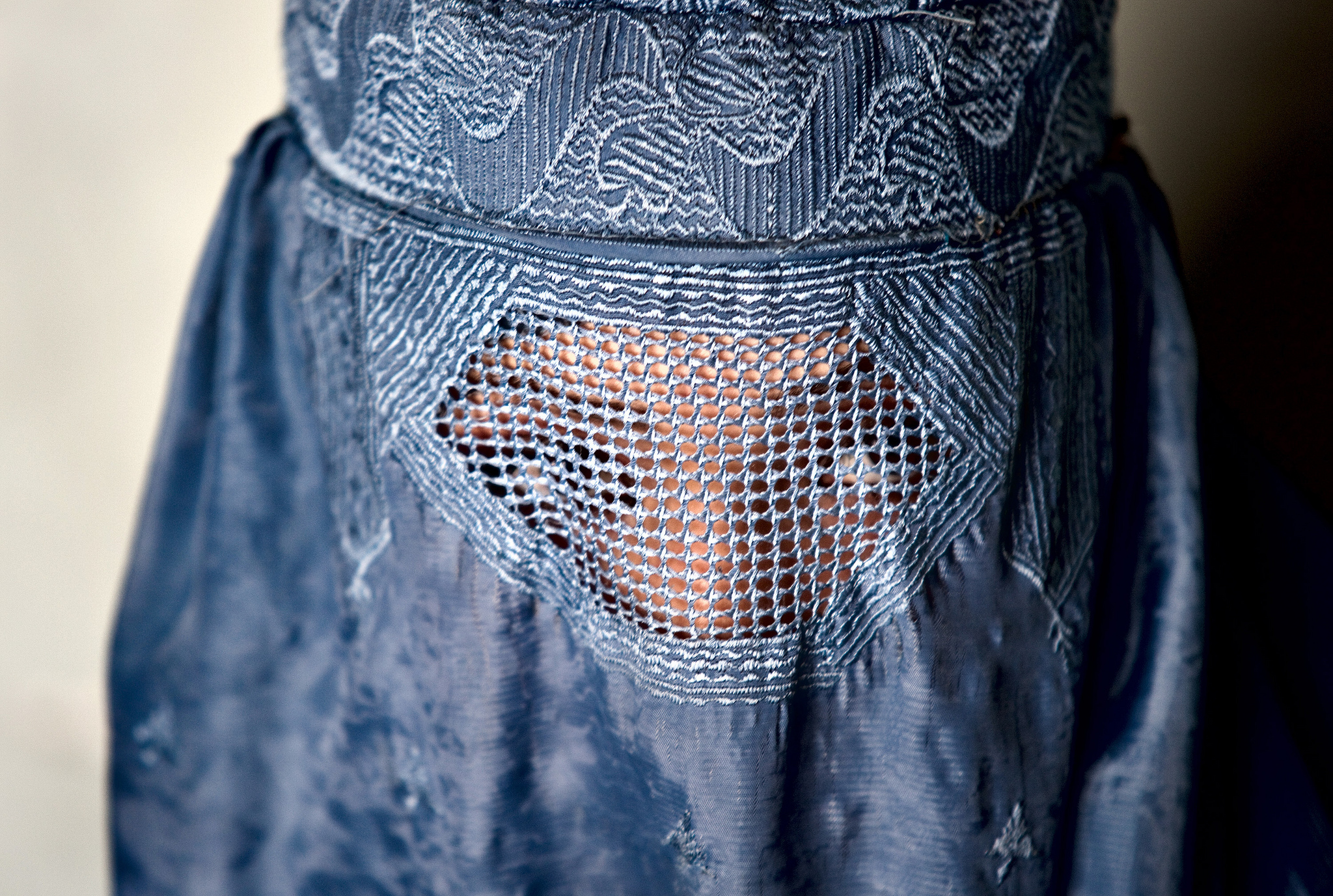 On July 1, 2014, the judges at the European Court of Human Rights (ECHR) upheld France’s ban on burqas, a full-length enveloping garment that also covers the face.  The case was brought by a female French citizen who is identified as SAS.

The burqa ban, passed in 2010, followed France’s original ban in 2004 of all “conspicuous” religious symbols, including the Muslim headscarf, from public institutions such as state schools or town halls.

The penalty for wearing any article of clothing that intends to conceal the face is that the wearer undergo citizenship instruction and/ or pay a 150-euro fine (£120; $205).

France claims to have passed this law because it adheres to a strict form of secularism, known as laïcité, which is designed to keep religion out of public life. This principle was entrenched by law in 1905, after fierce anti-clerical struggles with the Roman Catholic church.

The ruling of the ECHR has been declared definitive after SAS took her case to the European Court in 2011. She stated she was under no family pressure to wear the burqa, but chose to do so as a devout Muslim to express her freedom of religion. SAS argued that the ban violated his freedom and expression, specifically, Articles 8 (right to respect for private and family life), 9 (freedom of thought, conscience and religion), 10 (freedom of expression), and 14 (prohibition of discrimination) of the European Convention.  She complained that the ban led to discrimination on grounds of sex, religion and ethnic origin, to the detriment of women who, like herself, wore the full-face veil.

However, the European Court’s Grand Chamber declared, by a majority with only two opposed, that there had been no violation of the Articles 8 or 9 and that the law was not discriminatory under Article 14.

The ruling by the European Court’s Grand Chamber has been criticized by many activists including Shami Chakrabarti, a leading UK human rights campaigner who is the director of Liberty, a British civil liberties advocacy organization.  Chakrabarti said the ruling “criminalized women’s clothing” and “has nothing to do with gender equality and everything to do with rising racism in Western Europe.”

“… if you disapprove of the wearer’s choices how does banishing her from public engagement promote liberal attitudes?”

Amnesty International also said that the European court ruling was “a profound retreat for the right to freedom of expression and religion”.  Meanwhile other critics accuse France of illiberalism, curbing freedom of religious expression, and imposing a Western interpretation of female oppression.

The case is important for other cities and countries in the west who are beginning to issue their own bans on burqas.  One recent example is the town of Reus in the Catalan province of Tarragona which has become the first city in Spain to ban the wearing of full-face veils in public, a move which follows the decision of the ECHR.