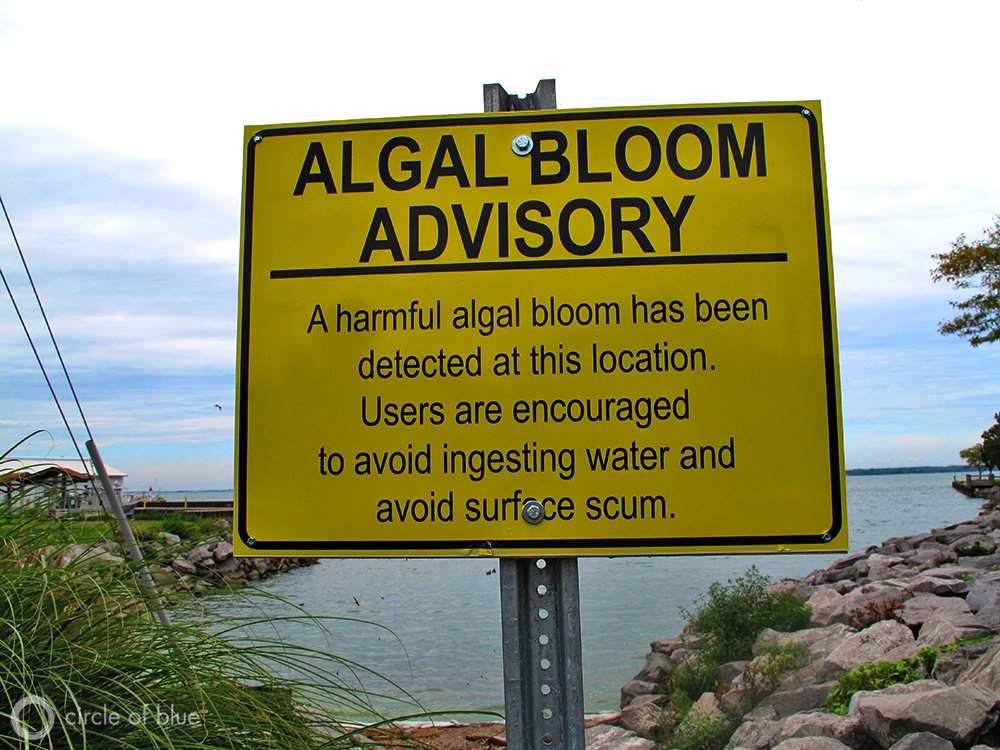 A discovery of high toxin levels in Lake Erie prompted Chicago to re-test the water from Lake Michigan–and results showed that the lake is safe from algae bloom contamination.

The Lake Michigan water is distributed throughout the city and suburbs.

A news release posted by the Chicago Department of Water Management assured residents that “Chicago tap water continues to be safe to use or drink” earlier this month.

Yet, the results didn’t come as a shocker to most experts and environmental workers. 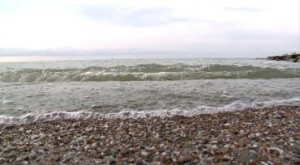 “It doesn’t surprise me that the results came back that Lake Michigan was uncontaminated,” said Lovera. “Lake Michigan is deeper and has a different set of conditions. Chicago doesn’t have the same history as Lake Erie”

Almost 500,000 residents from Toledo, Ohio were banned on Aug. 2 from drinking water after a toxin appeared in the readings at a water treatment plant from a dangerous algae growing on the lake.

Alison Auciello, a base organizer of Ohio Food and Water Watch, said factory farm pollution is the problem.

“ This has been an ongoing issue in Ohio,” said Auciello. “Algae blossoms have been bad. There’s been advisories in other great lakes outside of Ohio as well.”

Auciello said there’s no legislation exempting maneuver from spreading into the water.

“There was legislation earlier this year but, it fell short of the problem and exempted maneuver spreading.”

On Aug. 3, Illinois Gov. Pat Quinn signed three bills targeting the safety of the state’s water supply. One of the bills allows law enforcement agencies to collect pharmaceuticals and other controlled substances from residents for safe disposal. 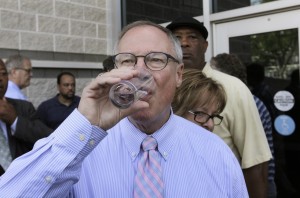 Toledo Mayor D. Michael Collins lifted the city’s ban on Aug. 4 while drinking a glass of water at the news conference.

There’s been no reports of serious illnesses since earlier this month.