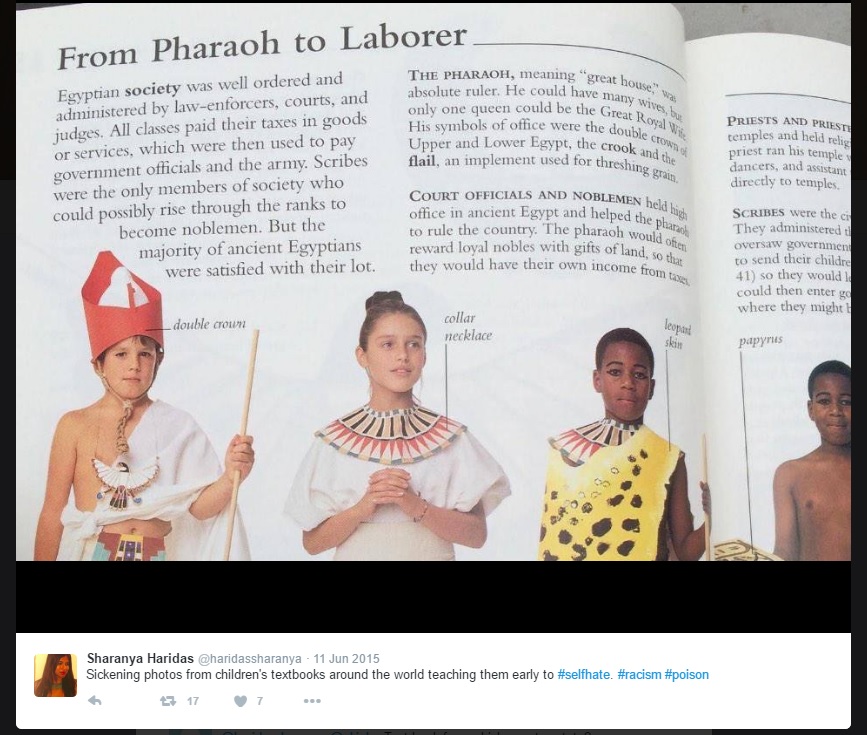 Strong Democracies don’t feed off faith, they feed off reason.

Sometimes I wish I could go back in time, be a fly on the wall, and observe all the teachers I ever had teaching me ideas about the world and about people.

My sister is a sophomore at the University of Illinois. The other day she shared a passage from her geography course textbook about exploring “Gendered Architecture.” The passage was amidst a unit highlighting Islam and gender politics. Pictured was the Hawa Mahal in Jaipur, India, a palace studded with several small windows. The photo caption suggested the small windows were a way the women of the court were oppressed.

The reality is, the windows of the Hawa Mahal are constructed in that fashion for ventilation purposes. Sure, many 16th and 17th century palaces had quarters with tiny windows to keep women confined, but this was an outlying case. The author’s deceptive, blanket assumption reinforced a stigma of Islam: that it is a faith that seeks to oppress women.

Shortly after, I revisited an episode of NPR’s This American Life from 2006. The story was of a Muslim American woman who persuades her husband to immigrate to America from the West Bank for safety, opportunity, and socio-political freedom. They settle and start a family in suburban New York on a hopeful note, but the complexion of things change for them post-September 11th. The problems they fled from in Palestine follow them to America. Their daughter faces severe bullying at school when her teacher begins using a text in class that explicitly states Muslims want to kill Christians. And their marriage eventually falls apart from the tensions of harassment.

There are many stories cut from the same fabric. But what makes this case so disturbing is the party involved was devout and assimilated. They were shunned for simply, being. Although it has almost been a decade since this aired, similar stories continue in our world today. You can listen to the episode, Shouting Across the Divide, here.

I began wondering how many textbooks circulating in our schools today have questionable passages. And who are the ones deciding that some textbooks are better versed in the subject-matter than others?

The state of Texas has become notorious for its questionable academic standards, notably in regard to their textbooks. An audit done last year by the Education Fund of the Texas Freedom Network exposed the inaccuracies published in literature used in social science curriculums K-12. The panel who reviewed the proposed textbooks identified defects across several topics, the most prominent among them were race and religion.

Prior to the 70’s and 80’s, narratives of marginalized African American, Latino, and Asian American groups in literature were invisible. The trajectory changed when publishers and academic associations established literary guidelines. Three decades later, textbooks continue to perpetuate biases by not paying enough attention to the movements and contributions of certain groups,  specifically immigrant populations, women, and the LGBT community.

Biases come in different forms. But the ones I find most toxic are cases of distortion: cherry-picking context and downplaying prejudice. A passage in Social Studies School Service — Active Classroom: World History reads,” Much of the violence you read or hear about in the Middle East is related to jihad.” This oversimplification ignores the possibility that violence induced by jihad may gain momentum from cultural misalignment, population issues, a lack of education, or other socioeconomic factors.

Linguistic bias encapsulates the problem with the language used when addressing topics of faith and race. For example, describing an African American male as “loitering” or “roaming” prior to their arrest. This presents the male as a “peripheral” member of society. In David Sadker’s Seven Forms of Bias in Instructional Materials, he states “Native Americans are described as ‘roaming,’ ‘wandering,’ or ‘roving’ across the land. Such language implicitly justifies the seizure of Native lands by ‘more goal-directed’ white Americans who ‘traveled’ or ‘settled’ their way westward.”

McGraw-Hill School Education’s United States Government glosses over the segregation of black and whites during the Civil Rights Movement writing, “Under segregation, all-white and all-African American schools sometimes had similar buildings, buses, and teachers. Sometimes, however, the buildings, buses and teachers for the all-black schools were lower in quality.”

Similarly, a World Geography textbook published in 2014 misleads readers that wearing a chador makes women “indistinguishable” and “inhibits any kind of contact”. Wearing chador is an entirely cultural custom being mistaken as a requirement of Islamic law. It’s often voluntary and much different than the hijab or burqa.

We walk a fine line when addressing faith with children, let alone teaching them about it. The trust children have in books and in their teachers can seldom be debunked or refuted easily. So it’s important children are presented with basic facts, and leave the rest to their continuing education. I remember feeling uneasy when asking my dad for help with my algebra because his methods differed from my teachers. Our reception of ideas becomes more elastic as we grow, but many lessons from childhood remain ingrained in our minds. Because of the mere breadth of an educator’s influence on their student, it’s their duty to foster a sense of balance and accountability in the classroom.

For many, high school is an intellectually bleak time. For me, it revived my sense of curiosity. The first time I really felt the weight of my intellect was in 9th grade during Mr. Jordan’s Honors English course. He was a strange fellow, bearded with the same outfit every day, black slacks, sometimes beige, with a white shirt and a tie. To add edge to an otherwise polished look was the chain attached to his belt that secured the wallet in his pocket.  Upon entering his classroom you were met by a graphic, with imagery of several Native American Chiefs holding a sign that read “Protecting Homeland Security Since 1492.” He was a well-composed hippie. For a year I wished the 90 minutes of his class wouldn’t end.  I didn’t feel that way again in any class until senior year, when I took his AP Literature class and relived all the glory and discomfort of his teaching.

He taught us to think, not what to think. He kept his opinions concealed and was careful to never allow his biases to leak through his instruction. His quarrel with the world was that it lacked the tuning of rhyme and reason. So he challenged us to be passionately inquisitive and to question our ideas of comfort, religion and the status quo.

I’m neither a parent nor a teacher, so I can not speak to those roles. But I’d venture to say when approaching subjects like faith or politics, we need to preface the discussion by saying correlation does not imply causation. That is,  just because X and Y are related does not mean X caused Y or vice versa. It’s a principle repeated in statistics and psychology, it’s a principle of reason.  In a democracy, the best way to ensure unbiased accountability and critical thinking is to base education on reason.