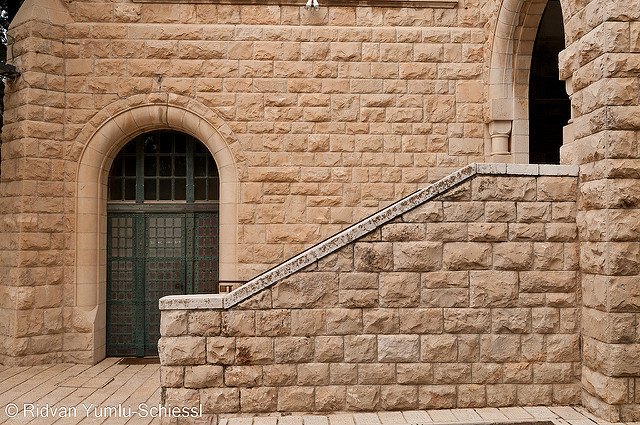 Facebook
Twitter
Pinterest
WhatsApp
Email
Print
On Saturday, May 30, 2015, the Metro Chicago Synod of the Evangelical Lutheran Church in America (ELCA), meeting in assembly, voted to approve a resolution entitled, “Resolution on U.S. Government Aid to State of Israel.”

The resolution states, in part,

RESOLVED, that members of the congregations of the Metropolitan Chicago Synod be encouraged to contact their congressional representatives and their senators to encourage their support and action to terminate US financial aid until the state of Israel seeks a peace agreement, ends its occupation of Palestinian territory, and enables an independent Palestinian state.

Resolutions with similar language have been passed by the Rocky Mountain, Northwest Washington, Southwest California, and Minneapolis Area synods of the ELCA. The ELCA has 65 synods, and will meet in full assembly during summer, 2016.

Why is this important news for readers of the Chicago Monitor? The Chicago Monitor “aims to provide critical perspectives on issues in mainstream media, particularly those related to civil and human rights, both within the United States and abroad.”

The ECLA has 65 synods, and will meet in full assembly during the summer of 2016. Lutheran congregations throughout the US and throughout the world are connected to Palestine in many ways, including through their support of the work of Augusta Victoria Hospital in East Jerusalem pictured above. The Lutheran pastor of the Christmas Church in Bethlehem, Mitri Raheb, frames it this way: “The U.S. government supplies the hardware of the occupation, but it is the churches that provide the software.” Luckily, there is a growing community of peace and justice advocates within the Lutheran church in the U.S. who take very seriously the powerful impact of church communications, and are trying to make our advocacy more and more effective in light of this reality.

I recently attended a symposium at Chicago Theological Seminary (CTS) about pending resolutions at the United Church of Christ (UCC) national gathering this summer. Most people are aware of the divestment vote by the Presbyterian Church USA (PCUSA) at its national meeting during summer, 2014. The discourse about changing the way the “story” of the occupation of Palestine gets reported in denomination after denomination is heating up.

The significance of the Vatican’s recognition of Palestine probably deserves a full analysis in the Chicago Monitor by a Roman Catholic writer. As a Protestant observer, I will simply say that Pope Francis, more than any pope I can remember, has captured the imagination of activists and leaders in Protestant denominations. Pope Francis’ fall, 2015, visit to the U.S. promises to be very important for an enormous number of people here in the U.S. — including his further statements on peace and justice in Palestine.

Based on what I have observed in discussions in church settings, I expect this discourse to continue to gather momentum along at least three dimensions:

I encourage people to tune into the “mainstream media” being broadcast in church settings. That is one place to get a predictive reading on what people are really thinking and talking about — long before the results get reported in that “other” mainstream media — newspapers, TV, and radio.