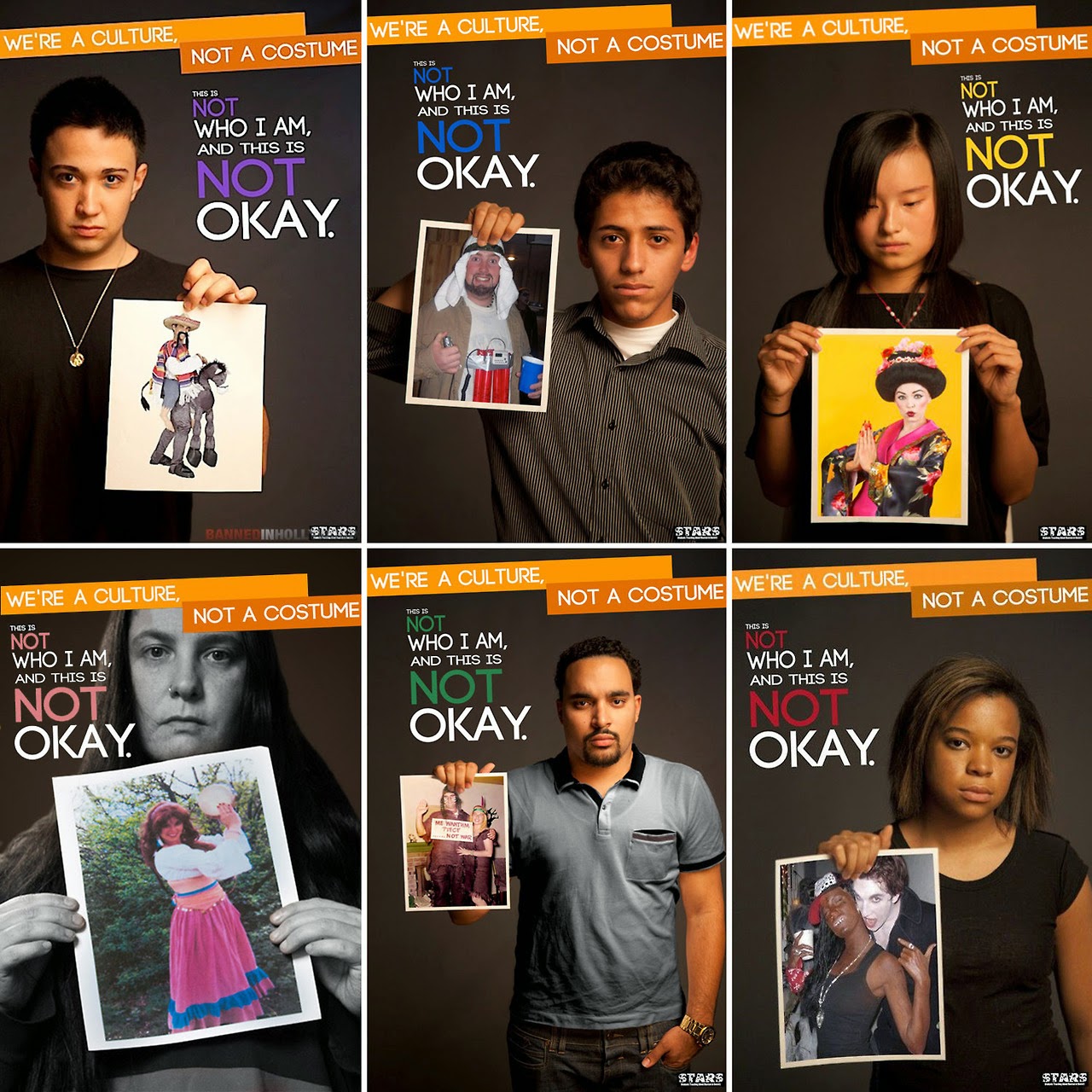 Popular opinion says that Christopher Columbus, aka Cristóbal Colón, is responsible for the discovery of America. However, this ship captain was actually hired by the Queen of Castile and the King of the Aragon, who were married and ruled their united kingdoms together, to sail to India and establish the spice trade. Taking on this responsibility from his employers, Cristóbal Colón traveled west, expecting to reach India. He actually reached the Bahamas, on the first of four trips west to colonize the area. 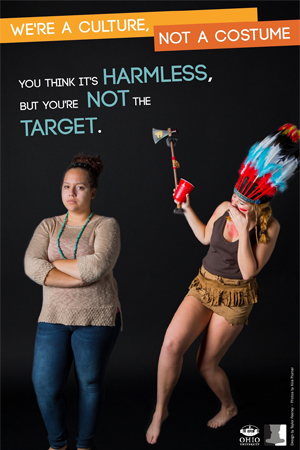 On Colón’s second trip to the Islands, he traveled as far west as Cuba. After this, he invited the Spaniards to conquer the land and its people. Additionally, the king and queen invited Hernán Cortés to travel to Cuba, from Spain, to conquer the already settled land and train the natives in the Castilian language, religion, and military lifestyle.

Following these events, Cortés, his troops. and the natives he trained for conquest along the way continue to seize already inhabited land across the Bahamas and throughout Mexico. By Colón’s fourth time traveling west, he reached Central America where similar conquests and colonization were inflicted upon the natives by Spaniards.

This explains the recent surge and renewal of the early 1990’s campaigns to change “Columbus Day” to “Indigenous Peoples Day”. Social Media users advocated for the just due recognition of Indigenous Peoples through their various outlets, and at least nine cities have officially changed the name of the holiday to acknowledge the originally settlers of American soil.

Centuries after dominant groups seized Native American land and stripped it of their culture – and also mere weeks after emphasizing the issue of celebrating those that suppressed these Indigenous Peoples, Native Americans, other minority groups, and even the LGBT+ community are experiencing and having to address yet another example of misrepresentation of their cultures: appropriated Halloween costumes. The original “colonizing mindset” of the Spaniards and other European settlers that enabled them to suppress indigenous culture has led, in today’s America, to an appropriation of these cultures for entertainment. In response to this, several colleges and universities across the United States are executing a variety of “We’re A Culture, Not A Costume” Poster Campaigns. 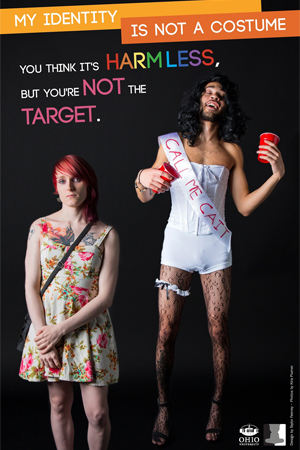 According to a USA Today article, Students Teaching About Racism in Society (STARS) at Ohio University, which originated the campaign in 2011, “has copyright control over the campaign’s images and slogans, colleges must contact them to be able to hang the posters on their campuses.” Following suit, CU-Boulder, University of Oregon, University of California Davis, University of Richmond, Ripon College in Ripon, Wis. and most recently at the University of Colorado have contributed to the campaign in their own ways. Depending on the campus, the organizations, or even the poster, powerful phrases are included on the pictures, ranging from “This is NOT who I am, and this is NOT okay” to “You wear the costume for ONE NIGHT. I wear the stigma for LIFE.” For the transgender community, a culture that is often appropriated similarly to racial and ethnic groups, there are campaigns with slogans that read “My identity is not a costume,” and “You think it’s HARMLESS, but you’re NOT the TARGET. ”
Additionally, the Black  Student Union at Carthage College in Kenosha, Wis., held a unique event on October 21 as part of this movement. The organization gathered over 100 signatures from people on the campus who shared “their costume choices for the year and spoke on the impact that costumes of other types could have,” according to Dominic Lorann, a student and Assistant Hall Director at Carthage, who collaborated with the BSU to put on this program for the residents in his residence hall. Lorann said, that the purpose of the event was to “spread the message to Carthage campus about the movement and the impact [that culture appropriating costumes] can have on fellow students.”

Social Media Outlets, like Buzzfeed, have also spoken out about culture appropriating costumes.

How to be a black person for Halloween without being offensive: See Jimmy Fallon as “Lucious Lyon” pic.twitter.com/swgojCUrEF

In light of the history of colonization and racism that led to this campaign, it is important to take action this Halloween and be aware of what your costume represents. To alleviate the sudden panic of persons who may realize that their current costume stereotypes, misrepresents, or may offend a cultural group, here is a remedy to the situation: Many individuals argue that if you dress as a particular person or celebrity instead of a general group of people, this is less stereotypical and therefore less likely to offensive. Costume wearers can also consult these articles at bustle.com and the Laurier Students’ Public Interest Research Group’s website for other suggestions of how to resolve the issue of last minute costumes and avoid cultural appropriation on this Halloween as well as those in the future.