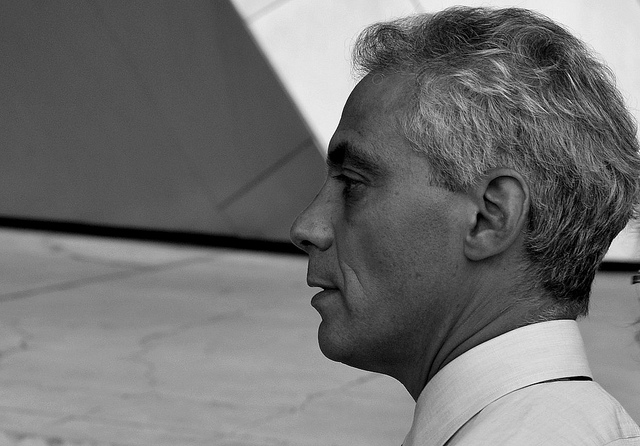 Facebook
Twitter
Pinterest
WhatsApp
Email
Print
The City said in a news release that Mayor Rahm Emanuel will announce today the creation of a Task Force on Police Accountability. The news release describes the task force as follows:

“Actively engaging a range of community members–including victims’ rights representatives, law enforcement organizations, youth, religious and elected leaders–will be critically important to ensure the recommendations are based on input from all parts of the city.”

Therefore, we hasten to add that the Chicago Alliance Against Racist and Political Repression (CAARPR) has repeatedly informed Mayor Rahm Emanuel and his cohorts in the City Council that we have an ongoing campaign for an all elected Civilian Police Accountability Council (CPAC) that was initiated in 2012, one month after Officer Dante Servin wantonly murdered Rekia Boyd. The Mayor and all but about dozen City Council members have consistently ignored our demands for community control of the police because they don’t want to pass a City Ordinance empowering the people to hold the police accountable.

We have a coalition of more than fifty community based organizations, youth organizations, churches, temples, trade unions and workers organizations standing solidly behind CPAC. We have put thousands of people in the streets demanding CPAC. We have went to the United Nations in 2013 complaining about police crimes here in Chicago and throughout the Nation and still we have heard not even a whisper from the Mayor and his Council members on the question of holding police accountable for the crimes of murder and torture, until now. Now after he has been forced by court order to expose himself as being complicit in the horrid murder of 17 year old Laquan McDonald this crooked Mayor is creating a Task Force on Police Accountability.

We say no! We say what Mayor Rahm Emanuel should be announcing is his resignation. #ResignRahm