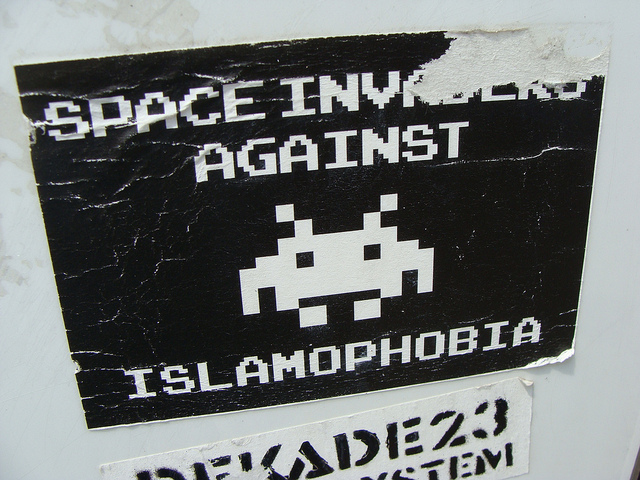 Facebook
Twitter
Pinterest
WhatsApp
Email
Print
When I was in first grade, I remember being rounded up out of my classroom one day and sent home. At that time, I lived in a New Jersey town not too far from New York City. Once I got home, my whole family huddled around the TV as we watched images of blood covered people searching for help and two towering buildings burning. Now at 20 years old, terrorist attacks have almost become routine. In cities across the world, different families huddle in front of the T.V in horror and watch the tragedies occurring in the cities that seem like their extended backyards. Just a few days ago, Brussels experienced its own share of attacks. Over 30 people were killed and the whole country of Belgium is still dealing with the tragedy. It is a tough conundrum as now news is spreading that the suspects were likely Belgium nationals.

Growing up, I’ve watched as the Western world has tried to find some sort of understanding about terrorist attacks. Terrorism in the 2000’s has become almost entirely synonymous with Islam. Terrorism and Islam have been associated in a religious and racial way I have never seen before.  There doesn’t seem to be a middle ground of Muslims in the West who don’t get scrutinized for the actions of terrorists. It’s a blanket assumption that covers the entire religion. From talking to friends and spending more time than I like to admit reading comments on news articles, this fear of Muslims in the West, is just that: a fear. It’s not hatred or a systematic oppression; it is xenophobia. In Brussels, as people pay their respects for the individuals that were injured and died in the bombings, many are calling for the government to take anti-immigration precautions.

A few days ago I heard the mother of a teenager whose son decided to travel to Syria to be trained by ISIS being interviewed on the radio. She kept saying, “These children don’t feel like it’s their home, they don’t feel like they belong.” Though her children and his friends were all born in Belgium, they didn’t feel like it was where they belonged. These words stuck with me and continue to bother me.  I started toying with the idea that maybe Islamophobia creates a sort of isolation for young Muslims in the West, one that can easily be preyed on by groups like ISIS. 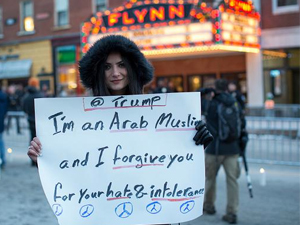 As the child of Nigerian immigrants who has lived in both Nigeria and America, I can understand that feeling of isolation, which can cause feeling like one doesn’t belong, even in a place where one is supposed to. In both Nigeria and America, I have had moments where I felt I didn’t fit in. I think regardless of who one is or where they are from, we have all had moments where we don’t fit in. It creates vulnerability, anger and confusion. Luckily for me, whenever I have felt isolated, there has always been something to snap me out of it, some realization that the world is not as bad as I think it is. For young Muslims in the West, there is no snapping out of it. The world they live in is afraid of Islam and is not sure what to do with the fact that there are so many Muslims living in their countries legally.

I don’t believe it is fair that young Muslims have to prove they are not terrorists or apologize for their religion or at the very worst suffer as a result of it. Groups like ISIS realize this and prey on these vulnerabilities. I don’t know how to stop terrorism, but I do believe that the climate that Islamophobia creates is a breeding ground for two things: the resentment people feel towards the countries in which they grew up and never feel comfortable; and a vulnerability that groups like ISIS use for recruiting.

For the many people who do not buy into Islamophobia and do not judge the whole by the few, I think the sheer realization that Islamophobia creates a toxic environment is enough to encourage change in the West. Simple understanding and education on Islam and Muslims can help the West not feel like such an isolating place for Muslims. Islamophobia is not to blame for terrorism, but it is one of its many causes. But now every time there is a terrorist attack, there is another conversation about restricting immigration. It’s time for that conversation to be flipped around and seen from the other side. It is time to ask questions like: how do calls to restrict Muslims from entering the country based on their religion affect the Muslims already living here? It’s time to have a real conversation about Islamophobia and the toxic environment it’s creating for Muslims in the West.