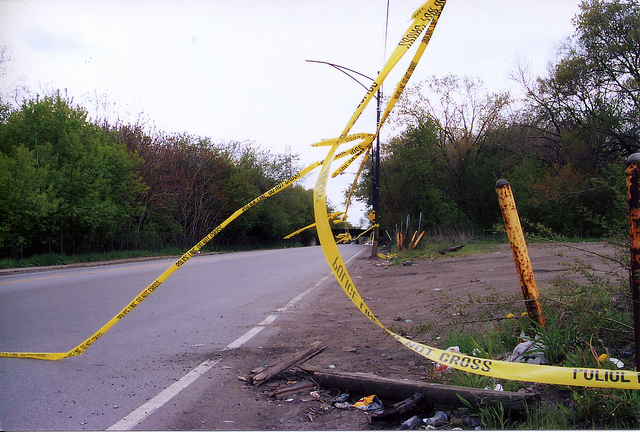 Facebook
Twitter
Pinterest
WhatsApp
Email
Print
The only thing new in the office of Police Monitor, proposed Tuesday by Alderperson Leslie Hairston to replace the Independent Police Review Authority (IPRA), is that the Mayor would not appoint the Monitor. Instead the City Council would select the people who would select the person who the Council would then select as the Monitor. Hairston adds a few town halls to this merry-go-round, and that’s it for community input.

There is little that the proposed Monitor could do that the current Independent Police Review Authority (IPRA) could not do. In fact, Sharon Farley, the mayor’s newly appointed chief of IPRA, has already proposed many of these ideas, all subject to the approval of the mayor.

Hairston’s Monitor can still be overruled by the City Council, the Police Board or the Police Superintendent. The Monitor would serve at the pleasure of the mayor. So the mayor is still running the show. And that’s a problem.

This proposal by Ald. Hairston is just re-arranging the deckchairs on the Titanic. However well intentioned she and the authors of the ordinance may be, the ship is still sinking. The people are still being victimized by police crime.

Only the day before she announced this proposal Ald. Hairston participated in a joint meeting initiated by the City Council Black Caucus to review proposals with the aim of holding the police accountable to the community. The Chicago Alliance, the Community Renewal Society, and the IPRA leadership all presented their proposals.

Ald. Hairston very actively participated in that discussion. She did not say one word about this proposed Monitor until the next morning.

CPAC is the only viable alternative to this tragic cycle of police crime. It is also the only democratic solution. Now is the time for all of us to say:

No More IPRA! No More Police Board! No auditor! No Monitor! Only CPAC!