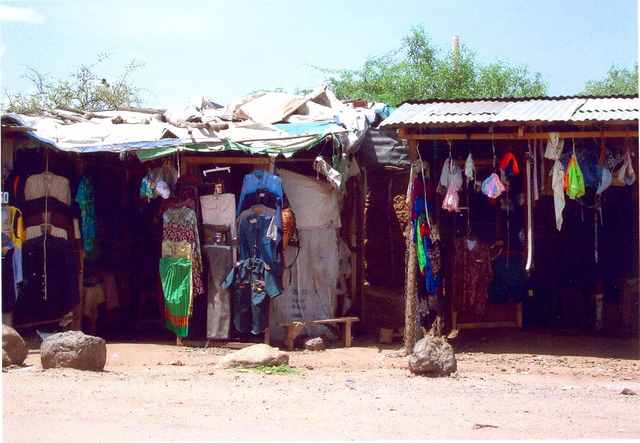 Facebook
Twitter
Pinterest
WhatsApp
Email
Print
The world celebrated International Refugee Day on June 20, almost a month after Kenya announced its plans to close the largest refugee camp in the world. Dadaab, home to at least 340,000 refugees, most of whom are from Somalia, is scheduled to close by November. The camp is located near the border Kenya shares with Somalia. The camp has been steadily increasing in size since its establishment in 1991. The camp has acted as a safe haven for those fleeing Somalia due to poverty, famine, and persecution for the past quarter of a century. 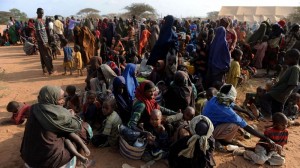 Kenya’s plan to close Dadaab by November comes from concerns that the camp has become a recruitment center for the militant group, al-Shabab. Kenya’s Deputy President William Ruto explained at a UN humanitarian summit in May that Kenya can no longer afford to sustain a refugee camp that has become a hotbed for terrorist activities, stating that the refugee camp poses “an existential threat to Kenya” and that the country can no longer “shoulder humanitarian responsibilities at the expense of the security of her people and the refugees themselves.”

This is not the first time Kenya has threatened to close the refugee camp. Following the massacre at Garissa University last year in which 147 people–the majority of whom were students–were killed, Kenya called Dadaab “a nursery for al-Shabaab” and called for its immediate closure. President Ruto went on to warn the UNHCR that if the international community did not resolve the situation, Kenya would relocate the refugees themselves. 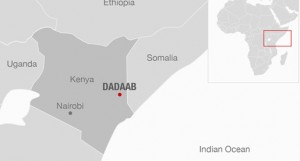 Just over a year later, President Ruto is following through with his promise. Kenya’s proposal to close the refugee camp was initially met with concern by UN Secretary-General Ban Ki Moon. After meeting in May to discuss the future of Dadaab, however, the United Nations pledged to work with Kenya to close the camp and assist the thousands of refugees with their return. According to Foreign Affairs Cabinet Secretary Amina Mohamed, the process is already underway and 14,000 refugees have already been flown back to Somalia.

President Hassan Sheikh Mohamud of Somalia has said that Somalia is ready to accept the refugees from Dadaab. In early June, Mohamud visited the refugee camp in eastern Kenya and spoke to the importance of returning the refugees to Somalia:

“We do not want you to go back forcibly without services such as shelters, education, health services in place.  We want you to get at least services similar to what you get here,” Mohamud said.

The final details regarding the closure of Dadaab will be addressed during the UN Conference on Trade and Development in that Kenya is hosting in Nairobi next month.