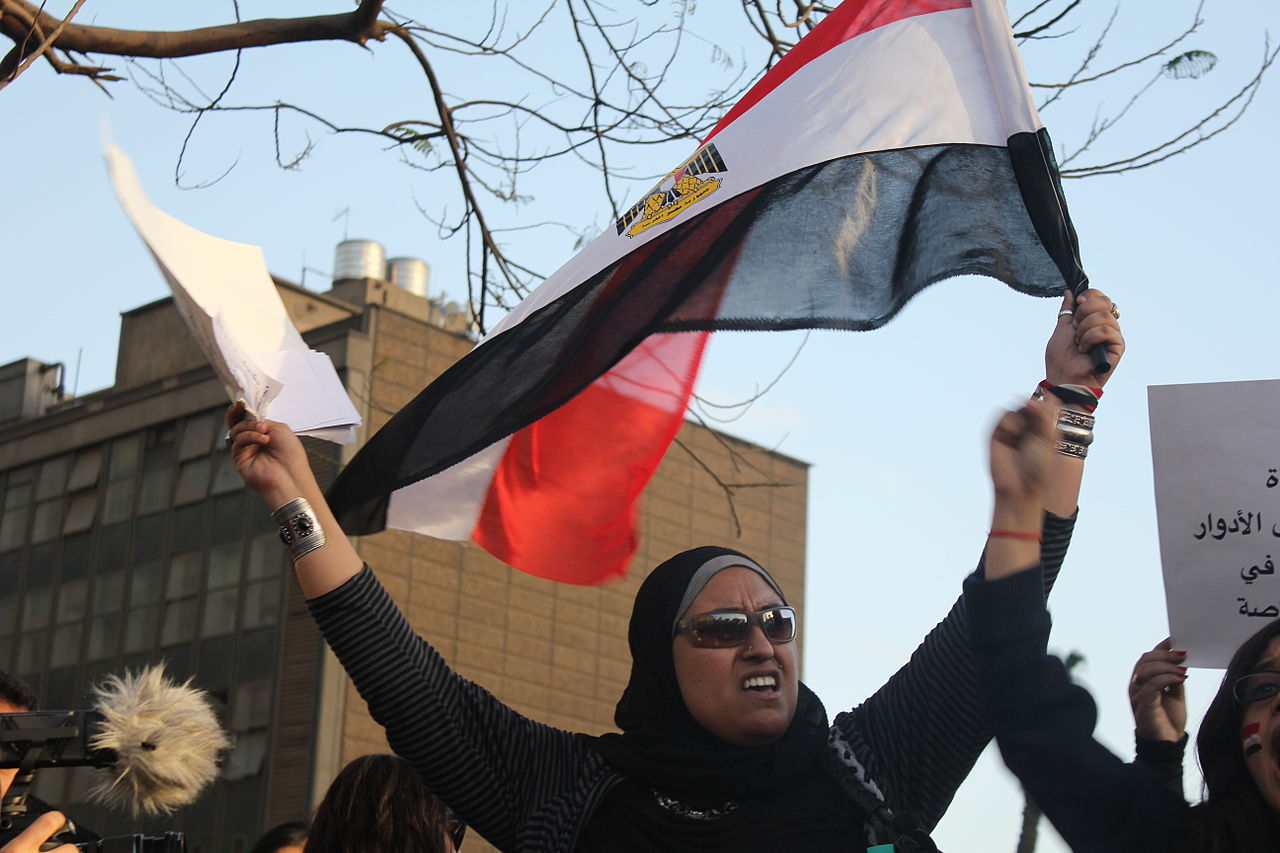 Facebook
Twitter
Pinterest
WhatsApp
Email
Print
Islam, like many other religions, is a very diverse religion with many branches. The majority of Muslims belong to the Sunni sect, while the minorities include Shias, Ahmedis, Sufis, and other smaller groups. These sects are all neighbors with one another, and many have learned to coexist peacefully. However, in some Muslim majority countries, being a different sect of the religion can have severe ramifications.

There are many Muslims who believe that Sunni Islam is the “purest form” of the religion, and that the sects of Islam are corruptions of what the Prophet Muhammad had intended. Large numbers of people do not even fully understand what these sects believe or how they practice their religion. Common misconceptions are maintained, like the idea that Shias use a rewritten version of the Quran. The initial split in Islam occurred after the Prophet Muhammad passed away and the succession was given to Abu Bakr, his father in law.  But many believed that the Prophet’s son-in-law Ali should have obtained it immediately. This seemingly small disagreement has led to violence and hostility in the Islamic world for years after.

In Egypt, Shia Muslims are unable to practice their religion in public out of fear of imprisonment. A Shia physician was jailed for half a year and was accused of inciting sectarian strife and blasphemy. A dentist was given the same period of time, for “possession of books and publications that could prove sectarian sedition.” Egypt has made it increasingly difficult for Shias to appropriately recognize Ashura, commemorating the death of Hussein, the Prophet Mohammad’s grandson. Shia Muslims were barred from taking part in Ashura practices in the mosques. Lawyer Youssef Qandil believed that this blatant systemic discrimination was not about the religious practices, but was now about politics.

A more severe consequence of the prejudice was displayed in 2013, when extremist Salafi preachers instigated a mob of hundreds of people to attack a small village outside of Cairo where Shias gathered to pray. As a result, four Shias were murdered. The Grand Mufti of Egypt quickly condemned this and made it clear that there was no room for this sort of sectarian hatred in Islam, but that did not stop government officials from imprisoning Shias who practice.

Saudi Arabia, birthplace of an extreme branch of Sunnis – Wahhabism, is far from permitting peaceful and equal coexistence between Sunnis and Shias.

During waves of protests tracing back to 2011, it is

estimated that at least 20 Shias died after altercations with public security, mostly during peaceful protests. More protests took place after peaceful Shia cleric Nimr Al-Nimr (who also was known for loudly criticizing the Sunni royal family and government) was sentenced to death, and seven Shias were gunned down by Sunni extremists during Ashura.

Shias even face discrimination in the holiest of places, Mecca and Medina. In these places during Umrah and Hajj, two pilgrimages that Muslims try to make in their lifetime, people do not need to fear any sect related violence on behalf of the official security. However, the sects perform some rituals differently, and when these differences are observed, those not performing as Sunnis can experience verbal abuse and threats. While Shias perform the oral portion of the prayer while circling the Kaba, it is not unheard of for those surrounding them to overhear and openly mock or harass them.

As the power hungry extremist group ISIS tightens its grip on the Middle East, no sect or religion is safe from its violent rage. More Muslims have died at their hands than anyone else. The image it projects as being a very strict religious group is easy to see through once you understand the facts about Islam. However, being a Sunni Muslim puts you at a much higher chance of surviving in an ISIS occupied area than if you are a member of any other sect. Sectarian hatred only strengthens the already deep divide that exists between Sunnis and Shias, and it gives governments and groups like ISIS a disguised platform to further a political agenda. One of the most important ways to prevent this type of hatred is to address the misconceptions associated with the sects. After the facade of religious differences fades away, people will be forced to address their political reasons for oppressing other sects.