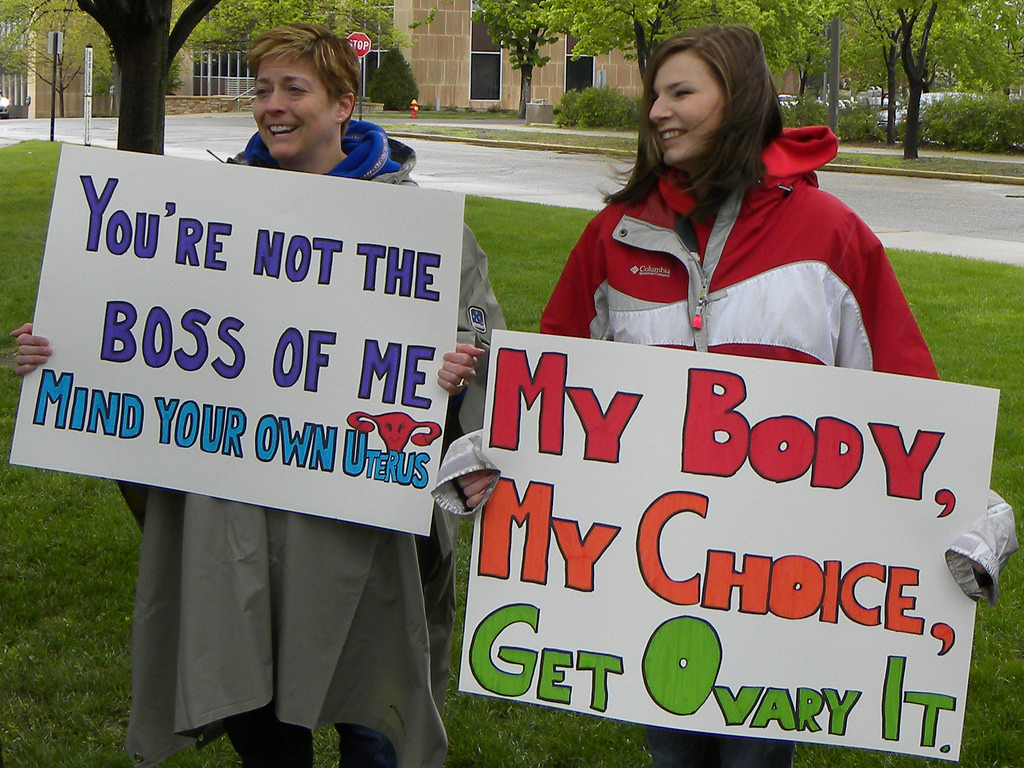 Today, women are still fighting for those human rights to be recognized, especially when it comes to reproductive health.

Many countries in the world have strict regulations on access to abortion and contraceptives. One such country is Ireland where obtaining an abortion or seeking out a method to cause miscarriage can be considered a criminal offense and lead to jail time.

Women in Ireland may see changes to these laws due to a recent ruling from the United Nation’s Human Rights Committee which deemed Ireland’s abortion laws a violation of human rights.

The committee, which reviews reports of human rights violations around the world, deemed Ireland’s policy as a violation of human rights, according to a June 9 report from the committee which included an individual complaint from a woman in Ireland.

The report was mainly based off a complaint from a woman who brought her case to the Human Rights Committee. The woman’s complaint illustrated a situation where the woman was made aware of the fact that her fetus would die before being born.

This woman, as is the case for most women seeking abortions in Ireland, was not given the option for an abortion by her physician and went through the expensive and strenuous process of traveling to another country to obtain one.

Ireland’s abortion policy saw some change in 2013 when the Protection of Life During Pregnancy Act was passed and allowed the termination of a pregnancy if there was a threat to the life of the mother, according to a July 30, 2013 article from BBC News.

The decision from the Human Rights Committee may help to keep the Irish government accountable and force change, however the government also needs to be accountable to the Irish people when it comes to changing these laws.

There are many advocacy groups in Ireland, like the Abortion Rights Campaign and Termination for Medical Reasons, that are trying to get regulations changed and while Ireland remains predominantly Catholic, a poll done by Amnesty International and Red C showed that 87 percent of Irish people were in favor of expanding Ireland’s abortion policy, as reported March 4 by The Irish Times.

According to the same poll 55 percent of the population thought Ireland’s current laws regarding abortion were “cruel and inhumane.”

Although these advocacy groups and polls show that the Irish people are ready for change, there are still groups that are strongly against changes to the abortion laws.

The Pro-Life Campaign in Ireland has already made their views on the ruling clear. They said that the report was biased and “set the rights of the unborn child at zero,” according to a June 14 article from Lifenews.com, a news website that follows pro-life issues.

It is unfounded to believe that the UN’s Human Rights Committee, a committee that is internationally recognized as an expert voice on human rights, would make a decision that would put anyone’s rights at zero.

If polls and statistics on how many women travel outside of Ireland to obtain abortions cannot catalyze change, maybe other measures need to be taken. The woman in the Human Rights Committee’s report was taken seriously by the international community, as should all women that are concerned about their reproductive and human rights. Women around the world should be encouraged to share and publicize their experiences of discrimination and violation of rights especially when it comes to something as essential as reproductive health.