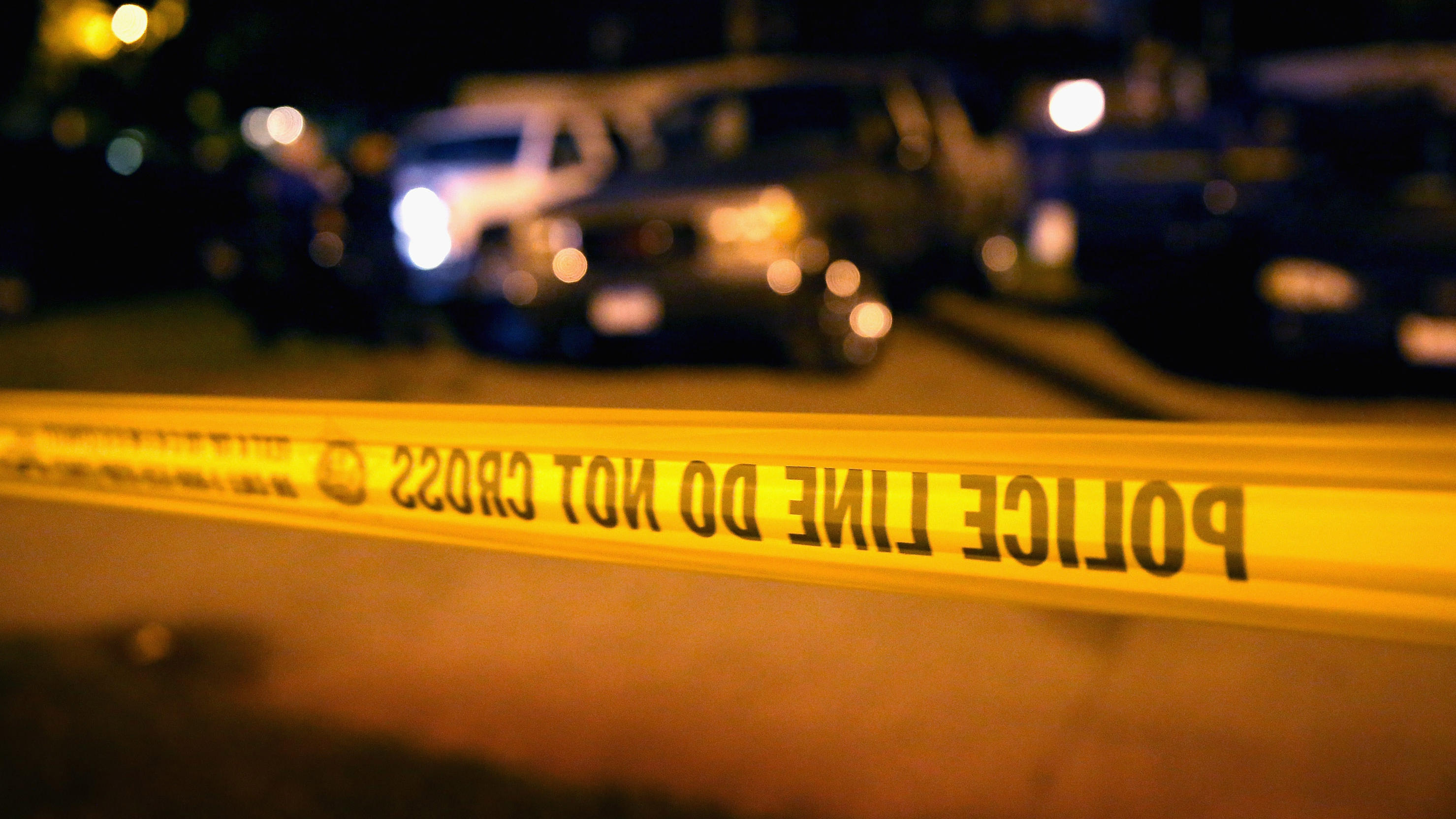 The press release stated “While community groups drive this important process forward, it is essential for the city to take action now on replacing IPRA and implementing a new Public Safety Auditor.” As a point of fact, there are no community groups driving the Mayor’s agenda forward. It is the Chicago Alliance Against Racist and Political Repression (CAARPR) that is driving the police accountability reform process forward, having conducted several major rallies downtown, one in city hall itself on June 20, 2016, the day Emanuel was supposed to have announced his reform ordinance.

The press release goes on to say that “In doing so, it will give residents, the public and our public safety agencies the certainty they deserve, while recognizing the equally important need of addressing the voices of community members.” In truth, he is merely giving members of the community who are already beholden to him the opportunity to rubberstamp his not-even-drafted-yet proposal.

Emanuel’s handpicked Police Accountability Task Force (PATF) headed by Lori Lightfoot made recommendations that Emanuel claims to be taking into account. But whether he takes PATF’s recommendations into account or not is irrelevant. The real question is, how much is he listening to the public?

The PATF held hearings across the city, four of them. At each hearing, the CAARPR, among others, offered solutions to the problem of police accountability. The CAARPR repeatedly demanded that the all-elected Civilian Police Accountability Council (CPAC) ordinance it had drafted be considered. Each time, the public reaction to CPAC was overwhelmingly favorable. Some community members themselves demanded CPAC.

More importantly, community members never showed support for any of the alternative proposals, even the Mayor’s. Alderman Carlos Rosa of the 35th Ward introduced CPAC into the city council on July 20, 2016, again with overwhelming public support. The public voice is clear. The public wants CPAC.

Emanuel, however, isn’t listening. He has an agenda, and that is to force his proposal, whatever that is, down the throats of the people. He and the city council Progressive Caucus have scheduled even more public hearings in order to drum up imaginary support for his yet-to-be- announced ordinance. But the truth is, he doesn’t want support, because he knows he cannot get it. He wants the illusion of support. He might be able to get that by issuing the aforementioned press release. If he can make it look as if he has public support, he will be satisfied. With that, he can move forward with his sham reform, and perpetuate the fiction that he is following the public’s mandate.

When he announces his ordinance, he will grandstand, call for patience and calm, and claim the system is working. He will call a press conference where he, surrounded by his flunkies, will pontificate about all the work he and his staff have put into this ‘miracle’ ordinance. He will thank his corporation counsel, Stephen Patton, and his minion aldermen, and try to put the issue of police accountability behind him.

But it won’t work. The public will see the smoke-and-mirrors ordinance he announces as just that, smoke and mirrors. The auditor he announces will have no power to curtail the racist practices in the Chicago Police Department (CPD), practices that were documented over 40 years ago in the 1972 Metcalf report entitled The Misuse of Police Authority in Chicago, and again this year in the PATF’s report which identified these problems as racism, a mentality in CPD that the ends justify the means, and a failure to make accountability a core value and imperative within CPD. The calls for Emanuel’s resignation will continue. Indeed, they will intensify. The public will demand that CPAC be enacted until it is.

The battle for police accountability is only just beginning. Over the coming months, the CAARPR and its allies will be increasing pressure on aldermen citywide to enact CPAC. Contrary to Emanuel’s hope, the status quo will not be maintained.