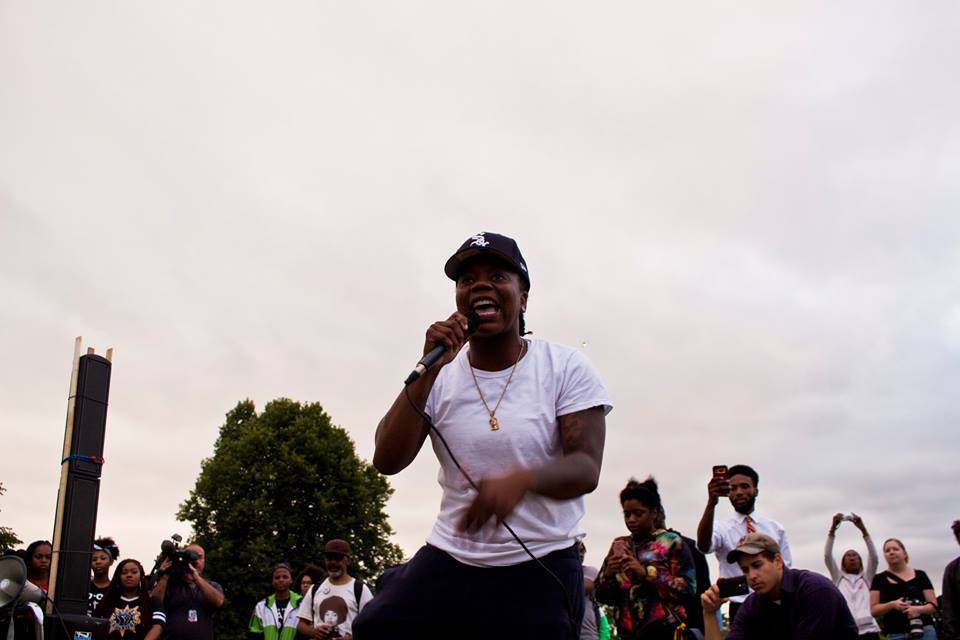 On July 11, 2016, the day we met with Alderman Carlos Rosa to discuss his endorsement of the Civilian Police Accountability Council (CPAC) we had thousands of people, especially youth, in the streets demanding that the City Council enact CPAC. Twenty-four hours later when Alderman Rosa called a press conference, he said to the press that he was not introducing CPAC into the City Council chamber as a result of conferring with his fellow Council members but as a response to the demands of the people and this included the people in his ward.

Rosa summed up for us that how we got to our present position is by mobilizing and organizing for CPAC in those communities most impacted by police crimes. We the people who suffer the injustices must organize the fight back for justice. That is an indispensable precondition for our peoples’ campaign for CPAC, for our movement as a whole. We must never forget where we came from if we want to have a firm grip on where we are going.

The CPAC Ordinance is sitting in that City Council because there is no power like the power of the people. It’s not there because of some political genius among us. No – it is there because we have tapped into the power of our people as the engine of social change and in order to get CPAC enacted we must stay grounded in the people. We have got work to do. To rush into negotiations with City Council members before we do that work would, in my opinion, be tactically and strategically a mistake. As Ted Pearson, co-chair of CAARPR, put it:

“Our job is to organize the people to be vigilant and to make sure that the principles of democratic community control embodied in CPAC are not negotiated away.”

You can link directly to the legislation on file at the City Clerk’s office, here.

If your Alderpersons are not a sponsor call them and demand that they endorse CPAC!