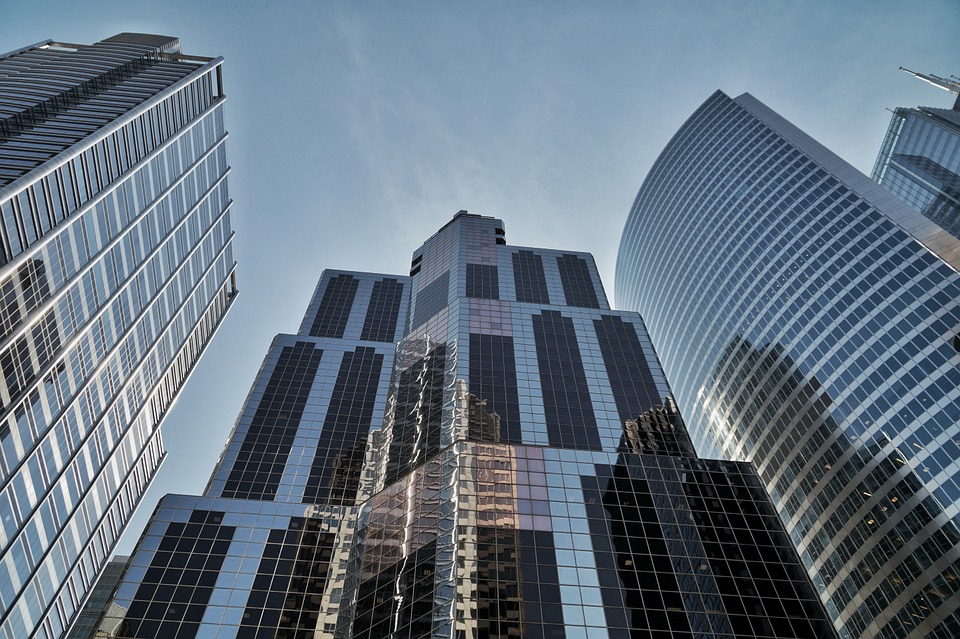 Henry cited the “dysfunctional” relationship between Boardman and Brandon as the main reason for her action. But the conflictual politics of the Local including support for Mayor Rahm Emanuel, endorsing community control over the police, and  ongoing tension with the International’s leadership also played a major role.

SEIU Local 73 is a public sector union in Illinois and Northern Indiana representing 28,000 workers. It is the second largest public employee union in the country behind the American Federation of State, County and Municipal Employees (AFSCME).

While National AFSCME has a history of fighting for its employees on the national and local level such as its campaigns against privatization, the fight for SEIU employees has been left to large locals like SEIU Local 73 and SEIU Healthcare. Local 73 has had two strikes in its recent history, both of which were successful in achieving significant wage gains. The first was at the University of Illinois a
t Chicago (UIC) in 2012 when 300 hospital workers struck for three days for better pay. The second was at the University of Illinois at Urbana-Champaign in 2013 when 800 Food Service and Building Services workers struck also for three days fighting for fair wages. 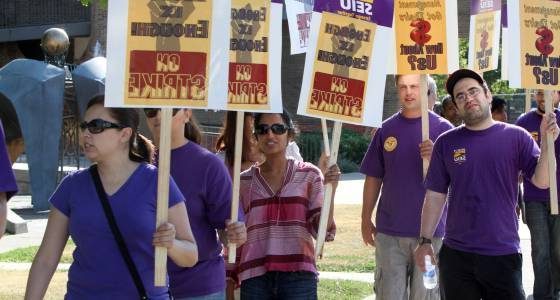 Local 73 is also a very diverse union with a large majority of its members African-Americans and Latinos especially those working for the City of Chicago and Cook County. This is one of the reasons that it was one of the first major unions in Chicago to support community control of the police and specifically back legislation to create an elected, Civilian Police Accountability Council (CPAC). The Joint Bargaining Committee that represents different bargaining units of the Local passed the resolution unanimously as did the Executive Board when it was brought to them after the killings of Michael Brown and Eric Garner. The resolution was also passed by a large majority of the members. According to Joe Iosbaker, rank-and-file member of the Local and co-chair of the Joint Bargaining Committee at the University of Illinois at Chicago, “We have a history of defending our members like our healthcare workers when they need safety equipment. We looked at community control of the police as being a health and safety issue as so many of our members go home at night where their lives could be in danger from police shootings.” Secretary Treasurer Matt Brandon, replaced by the International SEIU, was a Chicago Policeman for 20 years and also a strong supporter of the resolution.

Local 73 was no stranger to controversy when to the shock of many on May 30, 2014, they gave Mayor Rahm Emanuel a check for $25,000 for his reelection campaign.  The main driver behind this was Matt Brandon. Iosbaker stated that “Secretary Treasurer Brandon did that without any democratic discussion with the membership of Local 73 and President Boardman should have refused to sign the check, but she didn’t.”

Earlier in 2014, the Local broke away from other public employees’ unions to endorse Mayor Emanuel’s proposed pension plan. Mayor Emanuel had also put Brandon on his minimum-wage task force. The Local did not officially back Emanuel, their membership would never have endorsed him. Brandon continued to talk up support for Emanuel enough that it appeared like an endorsement from the union. (The Local also gave at least $12,250 to Bob Fioretti during the primary election, but that was not publicized.)

In 2015 Brandon joined Emanuel in proposing to reduce the benefits of retired and current Local 73 members. This was listed in the internal charges brought by Boardman against Brandon in July 2016.

In an interview with Boardman, Fight Back News reported that Brandon continued to support Emanuel even after it was clear the Mayor was covering up the murder of Laquan McDonald. Boardman explained in early 2015, “Matt requested vacation days to go meet with the mayor. He called me from the mayor’s office to say he was thinking of appearing with Rahm in a press conference to show his support.” Reportedly she said, “Are you an idiot? Our members want Emanuel out of office!” Brandon did not appear in the press conference.

Defending himself in a recent report by the Chicago Sun-Times, Brandon declared “I don’t view this as a trusteeship. I view it as a hostile takeover.” He stated that Boardman announced her retirement, but changed her mind after union members voted to install him as her replacement. In the Trusteeship Order, one of the internal charges leveled against Brandon by Boardman was “attempting to seize control of the Local in a “coup d’état” at a Local Executive Board meeting on July 16, 2016, by claiming he is the legitimate President of the Local.” As the Trusteeship document indicates both Boardman and Brandon are each “questioning the legitimacy of the other’s authority to lead the Local, demonstrating the debilitating dysfunction of the Local leadership as well as causing great instability and confusion in the Local.”

Brandon also claimed that the SEIU “discriminates against African-American males” and that he would “be able to prove that.” Brandon is threatening to file a federal discrimination lawsuit and a Circuit Court lawsuit to reverse the decisions of the SEIU International decisions. No lawsuits have been filed yet. Brandon’s statements don’t add any clarification to the ongoing conflicts between the Local and International SEIU leadership and don’t explain how a union that overwhelmingly supports community control of the police would want as their president someone who supported Emanuel, a strong opponent of any such ordinance.

As the SEIU Local 73 website explains, “Under the provisions of the SEIU Constitution, Eliseo Medina, former Secretary-Treasurer of SEIU, has been appointed as Trustee and Dian Palmer, president of SEIU Healthcare Wisconsin, and Lenore Friedlander, an officer from SEIU Local32BJ as Deputy Trustees, and they have assumed responsibility for the operation of the Local.”

One can only hope that the future leadership of SEIU Local 73 will continue to push for the “health and safety issues” of their members including the need for an elected Civilian Police Accountability Council (CPAC).