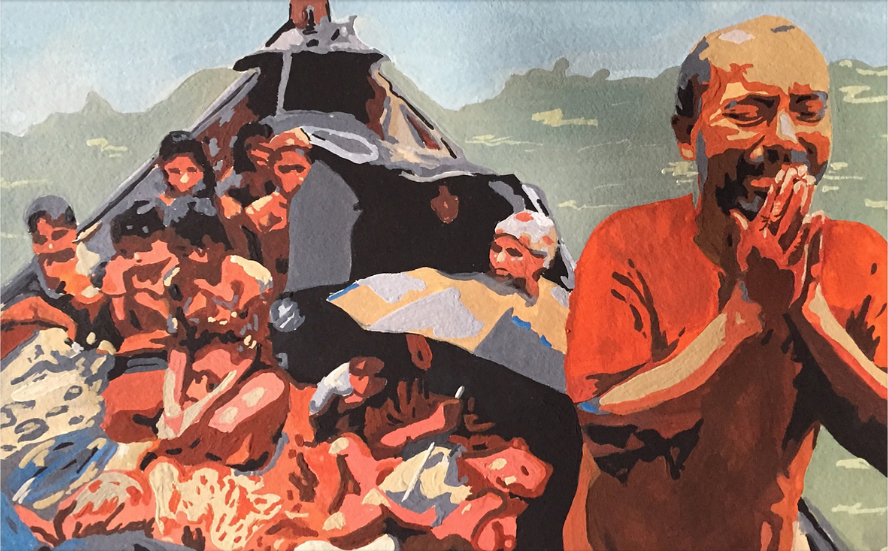 In an move that is cautiously welcomed by Burma human rights organizations, Aung San Suu Kyi announced the creation of an Advisory Commission to find “lasting solutions” to the manifold issues affecting Rakhine State–the most serious being the genocide of the Rohingya Muslims.

Much of the coverage of the creation of the commission has focused on the appointment of former UN Secretary-General Kofi Annan, which provides it a semblance of independence and neutrality. What hasn’t been commented upon is the fact that not a single Rohingya Muslim leader or representative has been appointed to the commission.

Instead, the true purpose of the commission has been called into question, as Suu Kyi has made two controversial choices to represent the Rakhine: U Win Mra and Saw Khin Tint. Both Rakhine representatives have “engaged in denial of mass atrocity crimes committed by extremist Buddhist nationalists.”
Saw Khin Tint’s appointment is one of the most troubling aspects of this announcement. It undermines the efficacy of the commission for many human rights advocates since Saw Khin Tint is on record condoning the pogroms that were directed against the Rohingya in 2012. After the massacres, Tint said:

“Seeing their [non-Rohingya natives of Myanmar] great anger and compassion, and hear them say, ‘We just want to go and kill all of those Bengali people with our own hands!’ we’ve now got the advantage of gaining the support of all the national races all over Myanmar on the incidents that we’ve sacrificed so far.” (The bi-lingual English-Burmese transcript of the speech delivered by Saw Khin Tint at the gathering of the Rakhines in Yangon on 22 December 2012.) 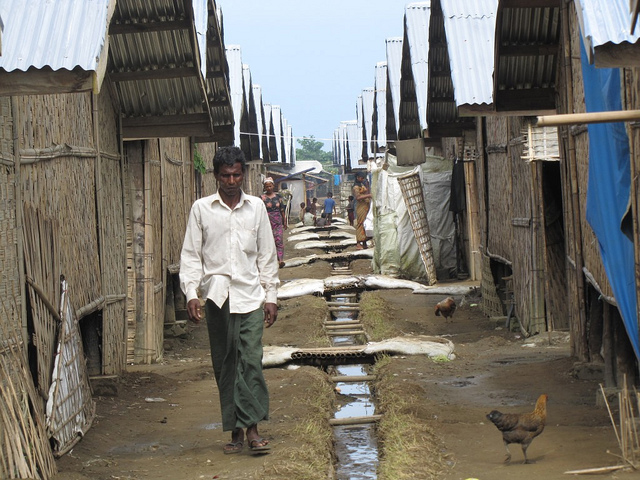 If Suu Kyi would like to dispel the impression that the commission is a disingenuous attempt to ease the international pressure and scrutiny her government faces for its track record of denying the Rohingya identity and ignoring the violence they face she would do well to remove Saw Khin Tint and replace her with a Rakhine representative who has not condoned pogroms.

Furthermore, quotes by panel members, have affirmed past problematic positions of the National League for Democracy party (NLD) in which the persecution of the Rohingya has been described as simply “not a priority.” Aye Lwin, in a conversation with the Burmese news website DVB was asked whether the Race and Religion laws (created by nationalists to target the Rohingya) would be discussed. He answered, saying:

“I don’t think it will be on our priority list. The task for us is to find a solution for conflict resolution and peaceful co-existence and development projects.”

In the midst of these moves, the genocide against the Rohingya continues its slow, burning pace. Hundreds of thousands of Rohingya are still in squalid “Internally Displaced Persons” (IDP), essentially concentration, camps, while the remaining million Rohingya who haven’t been killed or fled for refuge in neighboring countries are: denied freedom of movement, are not allowed to work, have little access to education and suffer malnutrition due to limited relief rations.

The seriousness of their plight is undeniable. As Kofi Annan leads the commission’s year-long effort to find solutions to the issues plaguing Rakhine State, lets hope that another genocide, like the Rwandan genocide that happened under his watch at the UN, will not be repeated against the Rohingya of the Rakhine State.