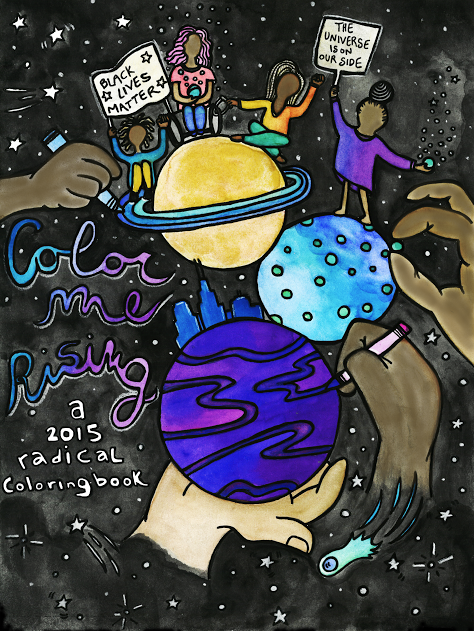 Each year, the Propeller Fund selectively awards grants to Chicago artists and artist collectives to fund projects that are original, relevant, and inventive. This year, For the People artist collective has been chosen for their exhibition, “100 Years of Chicago Police Violence.” Backed by the Andy Warhol Foundation for the Visual Arts, past Propeller projects have explored topics such as trans identity, community building, and Latinx heritage. This exhibition will serve as an investigation into the countless breaches of conduct committed by Chicago Police officers since 1916.

Consisting of artists of color, For the People has collaborated on past projects that blend the lines of visual art, activism, public organizing, and cultural work. Their campaigns have piqued the interest of many Chicago-based artists and collaborators with titles such as #shutdownchi and #byeanita. 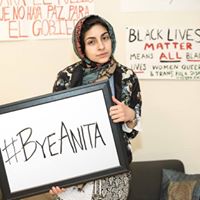 The latter was especially successful last March when Kim Foxx defeated Anita Alvarez for the Democratic primary nomination. For the People did their part by pairing banners, posters, propaganda, memes and photography alongside a bold zine entitled Ten Things You Hate About Anita.

“We see art as a form of activism, art as organizing, and art as resistance,” says Monica Trinidad, co-founder of the collective.

With a background in painting, drawing, and mixed media, Trinidad has also served as the co-founder of Brown & Proud Press, a Chicago-based collective that utilizes zines to illustrate the multifaceted stories of people of color. “Any artist who creates work for the public, for the people, is either creating work that upholds oppression, or challenges oppression. And any organizer who isn’t consistently thinking about ways to incorporate art into their work needs to start now.”

The breadth of this exhibition will be far-reaching as it is set to include mediums such as painting, film, audio and installations. These mediums are just a slice of what could be included, as Trinidad emphasizes how this exhibition’s goal is to touch as many artistic circles as possible. Each art form will cohesively function together to paint an arresting picture of how police have overstepped their boundaries for decades.

Increasingly, there have been dialogues that scrutinize the role of police presence and intervention. The Guardian called the Chicago Police interrogation center at Homan Square a “black site” but Mayor Rahm Emanuel dismissed the charge with “we all follow the rules.” Many choose to categorize the large number of killings of people of color as “isolated” instances.

Trinidad elaborates how “100 Years” adds to the discussion by educating the public on how “incidents of police violence in our city are not isolated incidents, but are actually part of a long, intentional legacy of policing in Chicago.” Critiques of policing and the entire law enforcement system are just now beginning to build momentum. “100 Years” is being positioned during a time when we, as citizens of Chicago, need to question the system of police governance that has remained impermeable until now. 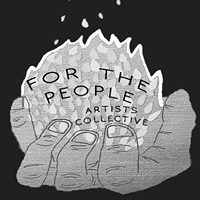 If you, or someone you know, would like to add your name to the network of Chicago artists of color making a difference, For the People will be sending out a public call for art work in early 2017. Works should actively engage with narratives surrounding policing in Chicago. Artists are encouraged to be open-minded about how they categorize their work and not be bound by medium. Now that the new President-Elect has said he believes in “law and order”, there is no better time to propel the discussion about policing forward.