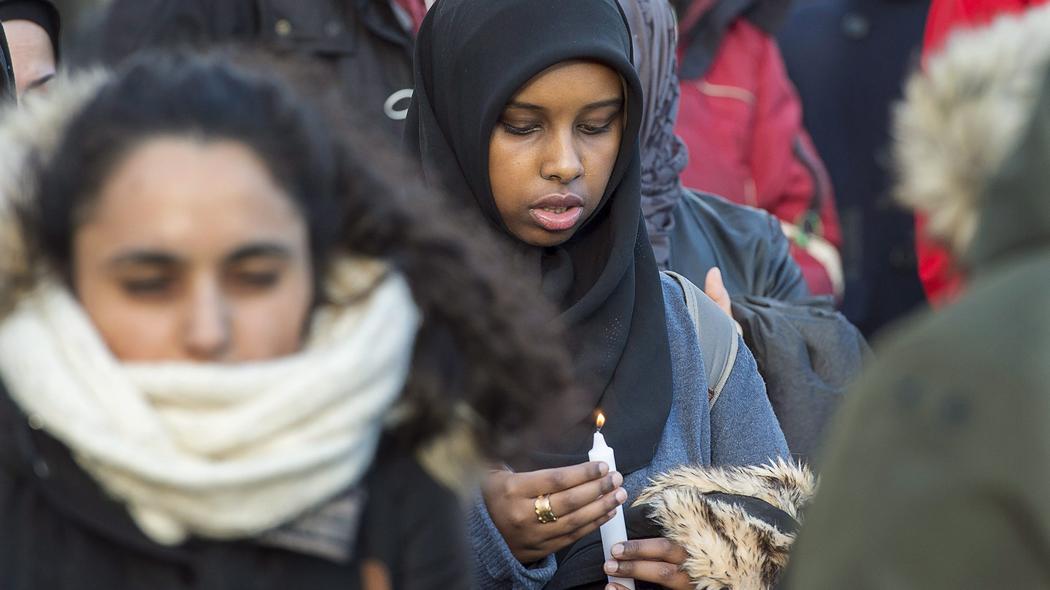 On Sunday January 29th, six men who were standing in prayer were shot in the back:

Nineteen others were injured. This horrific attack happened at Quebec City Mosque, where worshippers had congregated to pray the night prayer, Isha. Around 8 P.M. Alexandre Bissonnette, 27-year-old gunman, entered the mosque and open fired. The worshippers scrambled to find safety. Rachid Aouame, Mosque leader and board member witnessed the event and described, “There was panic. People tried to run away or hide.” Aouame continued describing the shooter, “I saw his face. This was a person who was calm. That’s what I saw.”

Bissonnette is described by his neighbors and classmates as quiet and introverted. He attended Laval University where he studied political science and anthropology. In discussions and debates, Bissonnette was known to have a  conservative viewpoint. He was pro-guns and pro-Israel. Over the course of the past year his classmates said that he radicalized. He stopped participating in discussions because he became too radical for the other students who were moderate conservatives. 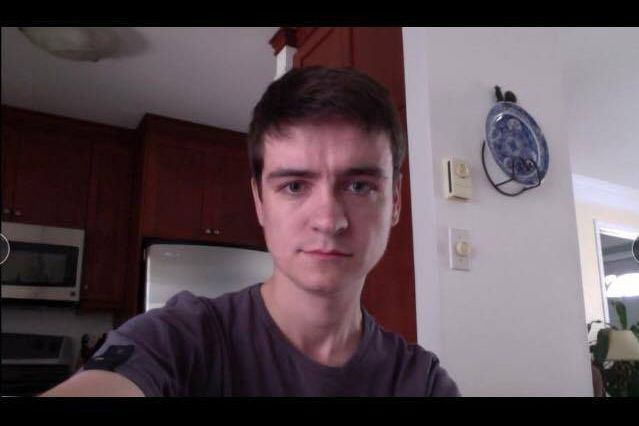 The night before the attack, Bissonnette was talking to one of his friends, Martin Robin through Facebook when Robin asked him what he thought about Trump’s immigration ban.  Robin describes Bissonnette’s response, “”He told me that in the long run, this non-white, non-European immigration may perhaps lead to the marginalization of whites. That’s pretty much what struck me and what keeps popping up in my mind.”

On Sunday thousands of people gathered, Muslims and non-Muslims, to march for the victims of the shooting. At the march, former president of the mosque, Ismail Kalla, spoke to the crowd saying, “Together, let’s do everything we can to get to know one another better and to never let ignorance manipulate us.” He went on to tell politicians and the media to stop stereotyping Muslims. He then spoke directly to the Muslim community, “You have shown that Muslims who are here are our family and not terrorists. Moderate Muslims who do not hide behind Islam to do terrorism. Today, it’s us who have been victims of terrorism due to ignorance and malicious messages.”

Canadian Prime Minister, Justin Trudeau, echoed similar messages as he reacted, “Make no mistake this was a terrorist attack. It was an attack on our most intrinsic and cherished values as Canadians — values of openness, diversity and freedom of religion. Such senseless violence has no place in Canadian society,” he said. “To the more than one million Canadians who profess the Muslim faith, I want to say directly: we are with you; 36 million hearts are breaking with yours.”

While Canada was mourning the loss and condemning the affront to diversity and acceptance, the American response came as a stark contrast. The day after the attack, Fox News tweeted, “Suspect in Quebec mosque terror attack was of Moroccan Origin, reports show.” The tweet stayed up through the next day even after it was confirmed that the shooter was French-Canadian. Although it was eventually taken down, the initial jump to conclusion and the delay in deleting the tweet are both grave signs that America is becoming inherently even more racist.

In addition to Fox News’ reaction, President Donald Trump, was widely criticized for his response to the shooting. Donald Trump called Prime Minister Justin Trudeau to offer his condolences, but he did nothing else to condemn the attack.

The victims were Muslim and the shooter was a Trump supporter. It is obvious that Trump has a prejudice against the Muslim people as a community. Trump took the time, last Friday morning to condemn the attack that happened at the Louvre where a man shouted an Islamic phrase and attacked guards with a knife. Although this is also a tragic event, it proves that Trump cherry-picks facts to make all Muslims seem like radical terrorists. His lack of acknowledgement about the Quebec City Mosque shooting just proves that he has an inherent racist attitude towards Muslims.

Trump’s anti-Muslim rhetoric is encouraging hate and justifying white supremacy. The victims of the shooting were people. The worshippers at the mosque weren’t radical Islamic terrorists; they are people who live their lives just like everyone else. They go to work, contribute to their community, and at the end of the day go home to spend time with their families. Nevertheless, the victims and the Islamic community suffered because people like Alexandre Bissonnette are easily influenced by the hate that Donald Trump spreads. The loss and suffering this attack has caused is undeniable, but the implications it has on our world’s future are far greater and far more grim.