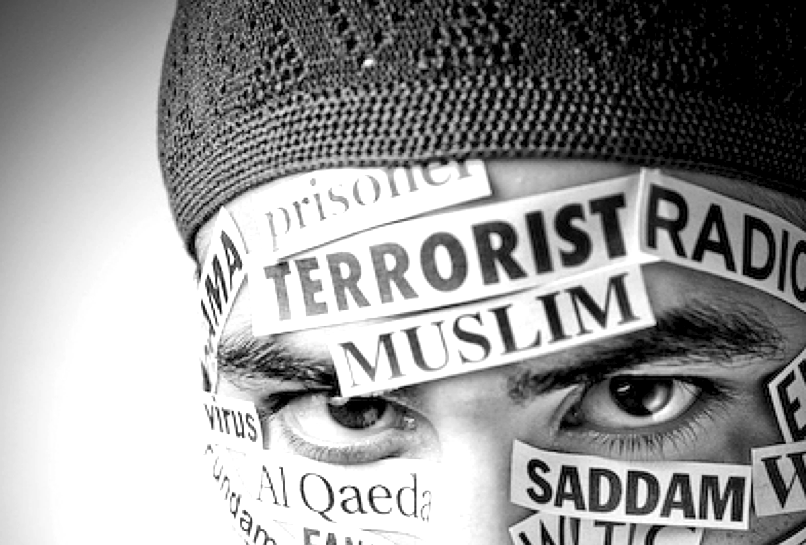 Ever since 9/11, islamophobia skyrocketed, making the amount of movies and television shows that portray middle-eastern “Muslims” as terrorists a somewhat norm. I remember growing up constantly seeing these shows and knowing that this was not what Islam really is, yet this was all me and every other person in the United States was seeing on TV. For the people who knew nothing about Islam, they gained their perspective on Muslims through these media representations, both consciously and unconsciously.

In order to combat this, many Muslims have tried to go against the raging aggressive terrorist and women-oppressing stereotype of Muslims and try to portray the true “normal” Muslim American in mainstream media. While I applaud the efforts of many in trying to change this perspective, I’ve also found a fatal flaw.

Nowadays, it’s as if many Muslims are too focused on portraying Muslims that fit western standards, rather than Muslims that are actual practicing Muslims that follow the Quran and Sunnah. A couple months back, a movie called “The Big Sick” was released. I remember many of my peers were very excited for this movie to come out, mostly because it dealt with a Pakistani Muslim American, but I was ultimately disappointed. In attempt to open dialogue on the stereotypical portrayal of terrorism, the movie is surrounded around a Muslim character that engages in casual sex and secret dating with absolutely no portrayal of Islamic norms like reading the Quran, prayer and following the Sunnah (prophetic tradition).

The problem continues to grow with a new show on Freeform called “The Bold Type,” with an openly lesbian Muslim-American woman. While I understand that the show was trying to prove that Muslim women are not oppressed and have a representation of the LGBTQ community, this again is extremely problematic. This representation of Muslim women is again to fit western ideals. The final cherry on top is the episode titled “Religion from Master of None,” by Aziz Ansari, who identifies as a Muslim but described himself as a non-religious person This episode portrays a Muslim who openly eats pork, has absolutely no interest in fasting or praying, and decides to pick and choose which parts of Islam he decides to practice only because he feels as if his parents force him to only to retaliate with verses of the Quran to justify his actions.