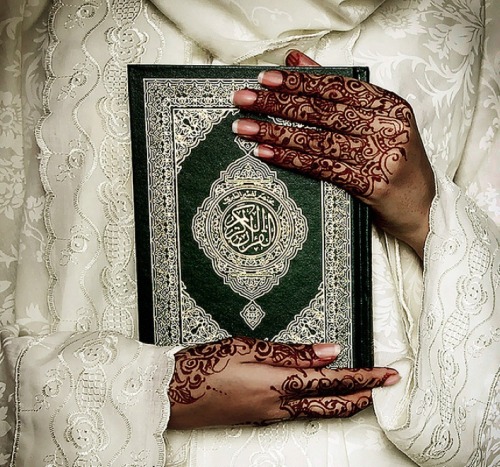 As saddening as this is to say, every couple of years a scandal always comes out with the story of a well reputed male scholar and the violation of fellow Muslim sisters in the community. While this raises discussion for a multitude of topics, I am not here to place blame. I am in no right to judge anyone for their sins without a reflection of my own, and the sins of scholars are their own business with Allah and those afflicted. However, I do think that this kind of discussion should address a very important topic: We need more Muslim women scholars.

Muslim women are not denied any access to an education, contrary to western popular beliefs, but rather the basis of Islam is for both men and women to seek knowledge. Our own example is Aisha (RA), scholar and wife of the Prophet Muhammad (peace be upon him) who is accredited for narrating over two thousand Hadith and teaching many eminent scholars, as well as a leader in both society and politics.

Personally, I do not know that many Muslim women scholars with similar accreditation as many well-known male scholars in my community. This could be due to their own tendencies to stay out of the light of fame and publicity out of modesty which I can understand. This does not mean that women scholars are any less than male scholars, it just means that in many cases, male scholars are more accessible to answer certain questions women in the community may have.

This lack of access for women to women scholars is an issue I believe needs to be discussed.

I believe that encouraging more women to attain an Islamic education at the same level of our well known male scholars is necessary for more women to feel safe in asking more personal questions to scholars without having fear of crossing any boundaries. For many males in the Islamic community, their teachers are their friends. They’re able to ask any questions that come to mind without fear of judgment or immodesty, and these scholars are readily accessible to them. As a female, I cannot have this same relationship with a non-mahram male scholar. In turn, I have unanswered questions due to my lack of access to a female scholar.

Yes, opposite gender interactions are not haram (forbidden) as long as the guidelines for gender interactions are followed, but women should not be afraid to gain knowledge from scholars. The sins of these scholars in question are not the focus here, nor am I trying to imply that all male scholars will have similar tendencies, but in protection of the sisters in our communities I think we need to encourage more sister scholars who will be able to answer questions just as effectively as our surrounding male scholars, without having the curious sister feeling unsafe.

By having more women scholars, this eliminates the need for Muslim women to interact with male scholars simply because of the fact that they have no other credible resources to turn to.