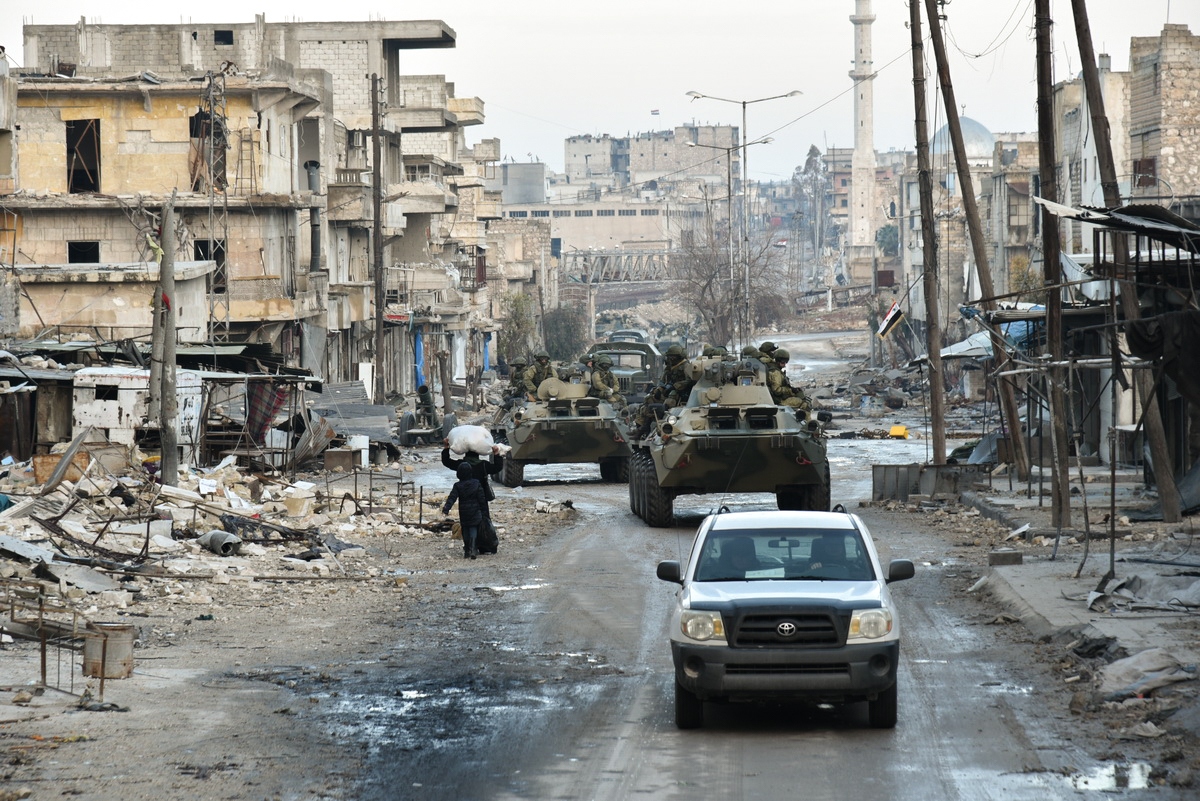 As I found out this piece of information from a medical aid’s twitter account on the tragedy that that never made headlines, I proceeded to Google for myself to find out more. Shockingly, there was only one story in the top stories section from any news outlet.

Monday night’s attacks on a marketplace in al-Atarib took place in a supposed de-escalation zone and it is not clear whether it was carried out by the Russian or Syrian warplanes according to UK-based Syrian Observatory for Human Rights.

Aleppo is one of the five zones consisting of 2.5 million people altogether, where fighters and government forces are to halt hostilities for six months Al-Jazeera News reports.

Peace talks between Russia, Turkey and Iran were underway before the attacks, announcing plans to implement no-fly zones in the four de-escalation zones.

2. Thousands of Polish Nationalists Rallied Against Immigrants      and Muslims in Europe

WSJ said it was Poland’s largest independence day event in which a number of people were satisfied with the nature of the event whether they claimed to be part of any racist or neo-fascists group or not.

Organizers of the march, National Radical Camp and All Polish Youth were based on anti-Jewish sentiment originally, which have Jews living in fear to this day as counter-protestors stood by holding a sign that read “We are Polish Jews”  according to WSJ.

As the roots of these organizations advocated ridding Jews before the Holocaust, they are now hoping for an Islamic holocaust as told by a banner over a Warsaw bridge that read “Pray for Islamic Holocaust” WSJ reports.

The event was considered a “great march for patriots” on Polish state television according to WSJ. 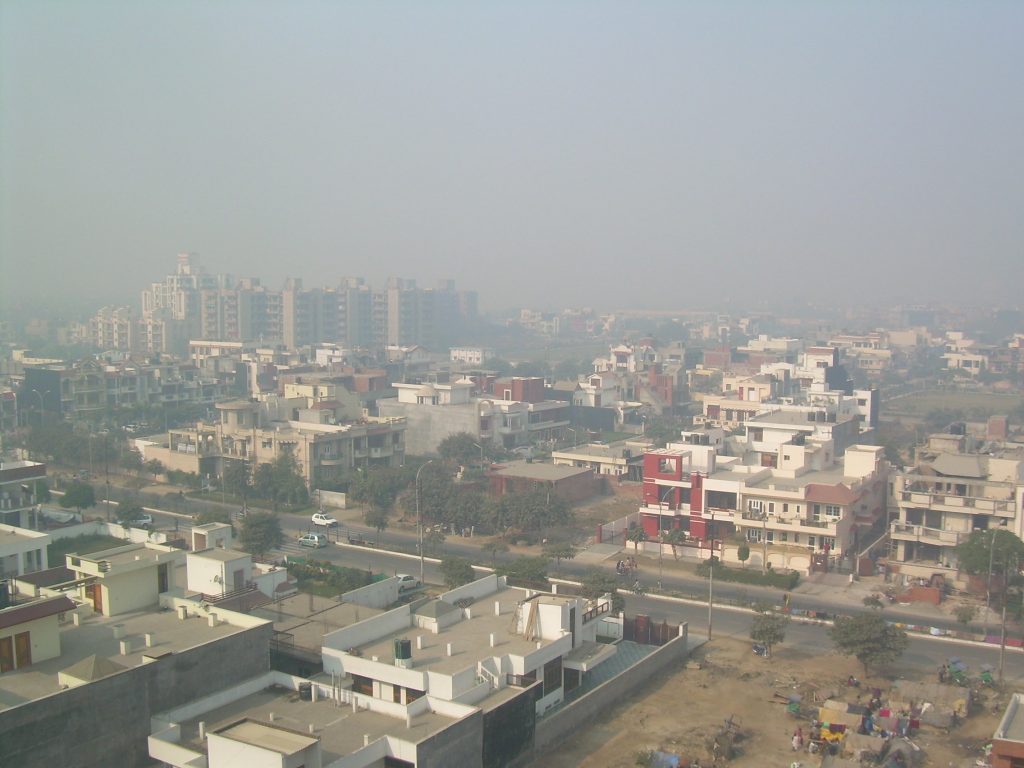 3. Deadly air pollution in India and Pakistan is estimated to kill            more than half a million people each year.

Due to crop burning, New Delhi is one of the cities in India undergoing thick toxic smog causing schools to close down and has people trapped in their homes with air purifiers and filtration masks according to Bloomberg.

Reportedly, pollution levels in New Delhi have reached a staggering 1,000—with 50 being normal and 300 or above being hazardous. Fourteen cities in India account for the 30 worst-polluted cities in the world

Farmers are largely being blamed as hundreds of arrests have been made and construction sites and industrial furnaces have been closed according to Bloomberg.

In 2013, it was reported that about 1.4 million people in India died to due to air pollution. The World Health Organization warns that rising pollution levels is increasing risk of stroke, heart disease and lung cancer in the many of the world’s poorest cities Bloomberg reports.

While India has taken action, its various levels of government has made little progress in combating the issue.