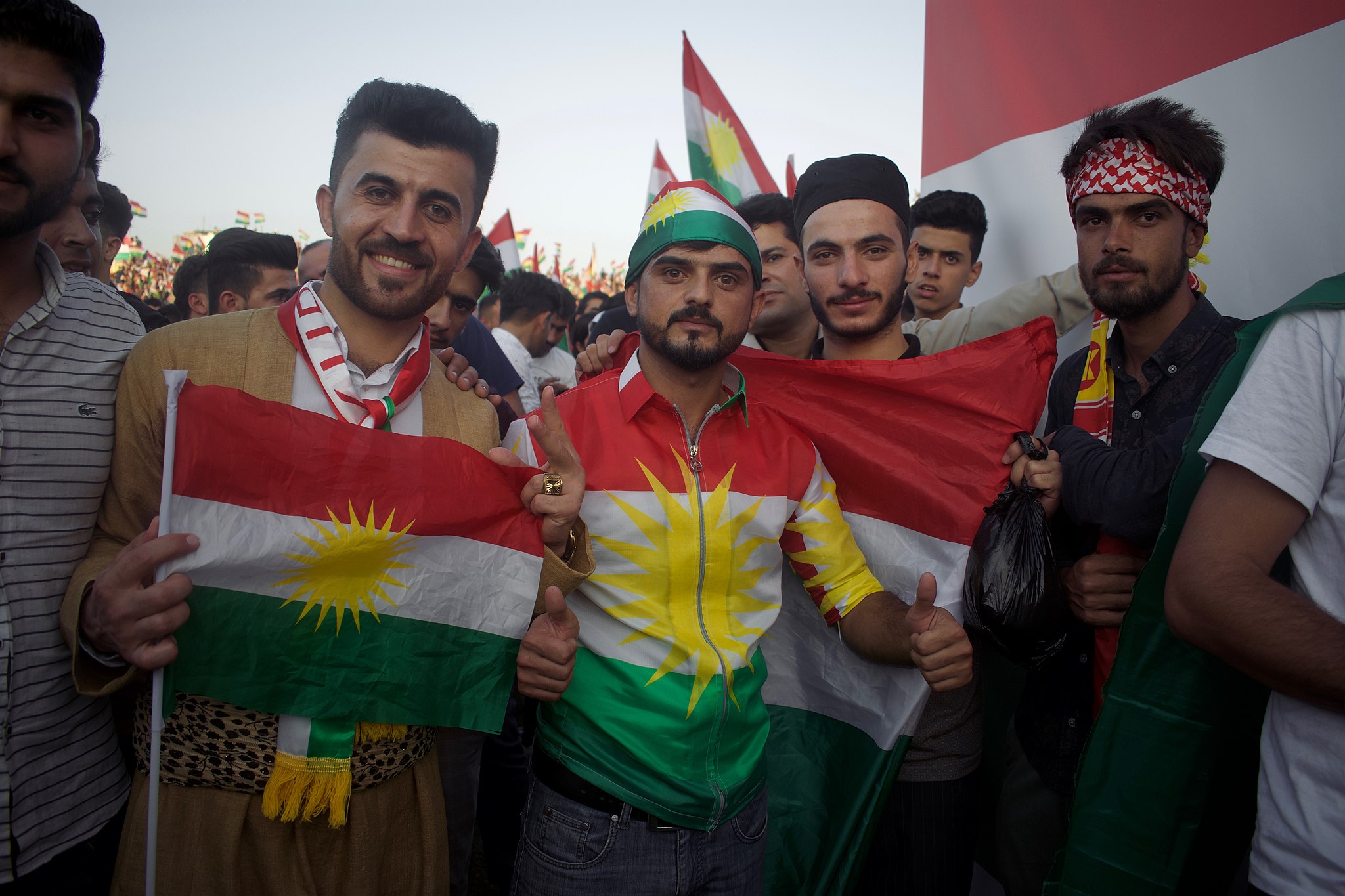 In a coordinated push for self-determination, millions of Kurds in Iraq recently voted in a referendum that would lead them down the path for state independence.

Ninety-two percent of Kurds in the semi-autonomous Kurdish region of Iraq voted “yes” to this non-binding referendum, which essentially declares the intent to pursue statehood. While it’s not the first initiative for the establishment of an official “Kurdistan,” this is a big deal in the international community. As tensions rise within Iraq, Kurdish communities outside of the Middle East watch the drama unfold in the land they claim their homeland.

Here are four things you need to know about the Sept. 25th vote and what it means for Kurds around the world.

1. Kurds have wanted independence for a long, long time.

The Kurds are an ethnic group that have lived in the mountainous region between present-day Turkey, Iran, Iraq and Syria  for two millennia. In the 1920s, after the collapse of the Ottoman Empire, the region of Kurdistan was officially divided between four countries. This created Turkey, Iran, Iraq and Syria as they exist now in the Middle East but denied the Kurds their own recognized country.

Since then, the Kurds have been ruled by various different regimes and have been immediately suppressed after any attempt for revolt. Iraq has granted some self-rule to the Kurdish population, but most Kurds still feel that they should have the right to their own official country. From 2003 until recently, the region of Kurdistan essentially created a proto-state of their own, developing an economy based on the export of oil and strengthening their own army, the peshmerga, which allied with United States in the fight against the so-called Islamic State.

2. Most of the big world powers don’t support it

One would think that the United States would support Kurdish advances toward independence, especially given their allyship in recent years. However, most of the major world powers have vocally opposed the referendum, with the exception of Israel which views the establishment of an autonomous Kurdish state as a potential non-Arab ally in the region.

As far as other nations, the United States doesn’t want another conflict between Baghdad and the Kurdish regional government as their efforts are more centered around defeating ISIS. Iraq’s neighbors Turkey and Iran, both with significant Kurdish populations of their own, fear that the referendum will lead to destabilizing secession movements in their own countries.

This week, Turkey closed its airspace to flights to and from the Iraqi Kurdish region, and President Tayyip Erdogan has stated that Turkey could close its border with Iraqi Kurds “at any moment” as further retaliation for the referendum.

3. The Iraqi-Kurdish region is tense

The battle for Iraqi-Kurdistan has taken the form of economic warfare as well as military conflict. Iraq has stopped selling dollars to four different Kurdish banks and has called for foreign countries to halt oil trade with Kurdistan. In the last several weeks, Iraqi central government retook the northern city of Kirkuk from Kurdish control in response to the referendum after much pressure to turn back the vote. Rifts are deepening between the Kurds and the Arabs, as well as between Kurdish leaders and their own people.

Local Kurds in Kirkuk are growing increasingly frustrated with some Kurdish regional leadership Some suspect that the U.S. supported a deal brokered between Iran and a Kurdish faction to withdraw from the front lines, leaving the city of Kirkuk defenseless to Iraqi central forces. Iraqi Kurdish leader Masoud Barzani stated in an interview with NPR this Monday that there would be some serious revising of the U.S.-Kurdish relationship following these events.


4. Support is widespread amongst Kurds worldwide

While the drama unfolds in the international political arena, millions of Kurds watch from across the world. A people who are no strangers to oppressive regimes, many Kurds feel that the time has come for the establishment of a homeland – it’s just a matter of time. Bawer Broosk, the Vice President of the Chicago Kurdish Cultural Center, shares his opinion as a Kurdish immigrant living in the United States.

“I definitely support this referendum; as a Kurd, obviously, I want the Kurds to have a state. No one was talking about the Kurds when they were facing genocide. Now, at least, the people have had the opportunity to state their opinion,” Broosk said.

Having dealt with threats of violence and mass oppression for many years, Broosk says that the people facing the most danger following the referendum are the Kurds themselves, as security concerns are not a new issue to them.

“Kurds always want to have a peaceful solution but the response is not always peaceful and is not fair all the time. So, we have to look for our own options,” Broosk said. “We as Kurds don’t get scared easily. We have seen the worst situations in the world as far as massacre and genocide. There is nowhere we can go after that.”

Supporting Muslim Americans and Awareness of their Issues