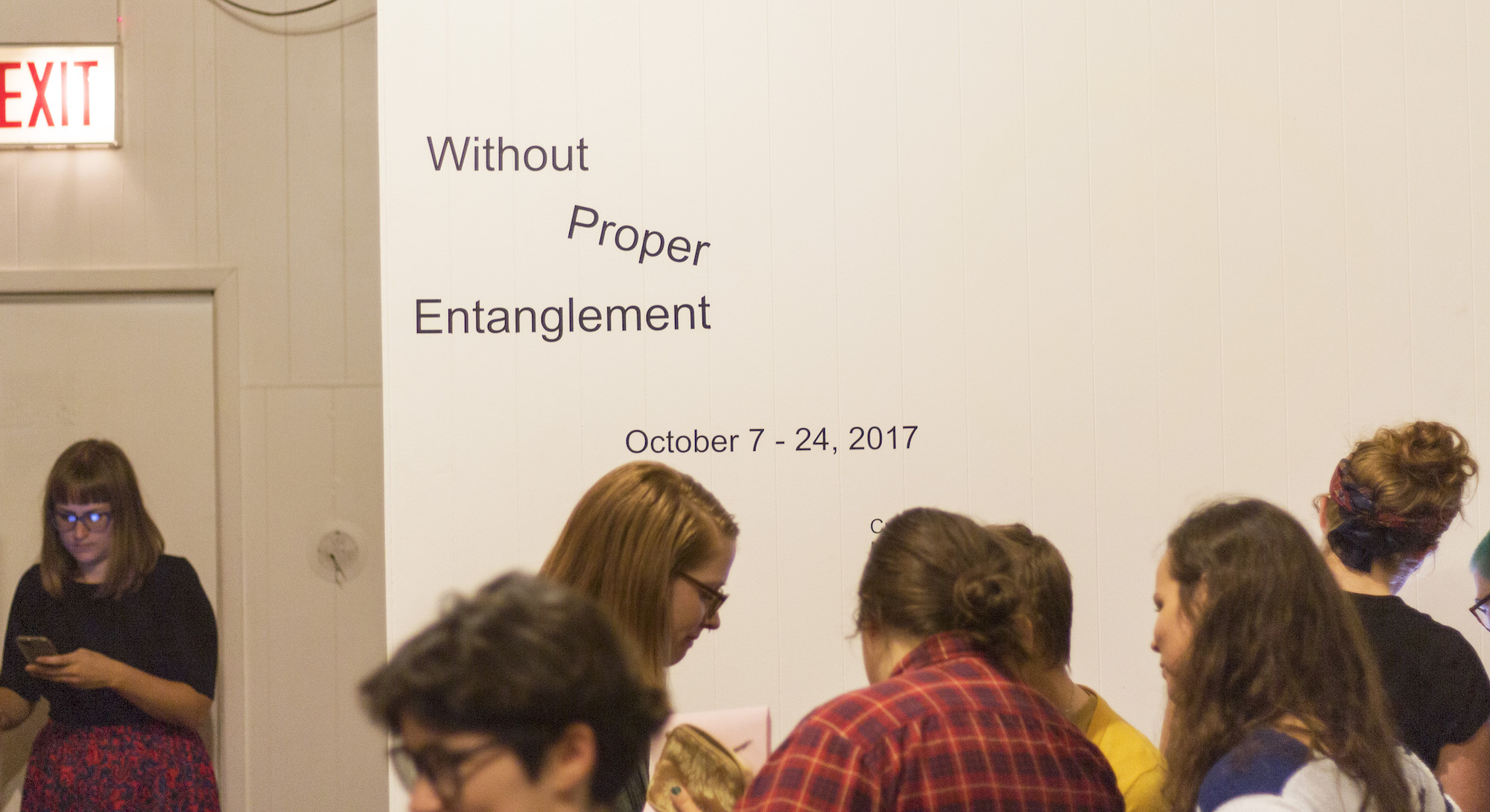 Two artists, Eileen Rae Walsh and Sam Yi Yao Chao, had been working together on an exhibition for three months titled Without Proper Engagement. They sat silently in chairs across from each other on a Saturday night. A small blue water basin placed at the feet of the two, while a hot plate next to Eileen emitted a bright blue light indicating the water was being warmed. Eileen then poured heated water from the kettle into the basin and continually tested its temperature. Immediately after, Sam poured cold water from a metal bowl into the same basin, based on Sam’s feedback. They meticulously adjusted the water temperature until it was warm but not too hot. The artists then put their feet in the basin. Silently, they washed for a set time. The washing concluded with water being drawn into two small round metal bowls that were then placed as part of the exhibit.

On September 7th at The Overlook in Chicago’s Logan Square neighborhood, Without Proper Engagement opened with a Japanese footwashing ceremony between two artists that had only just met for the first time earlier in the week.

“Prior to last night, the two only knew each other via emails (with a limit of 1000 words between the two of them), their two allowed phone calls. . . ” and rules created by curators, as stated by the exhibition description.  Without Proper Engagement  revolves around pieces being created through two artists that had supervised communication. 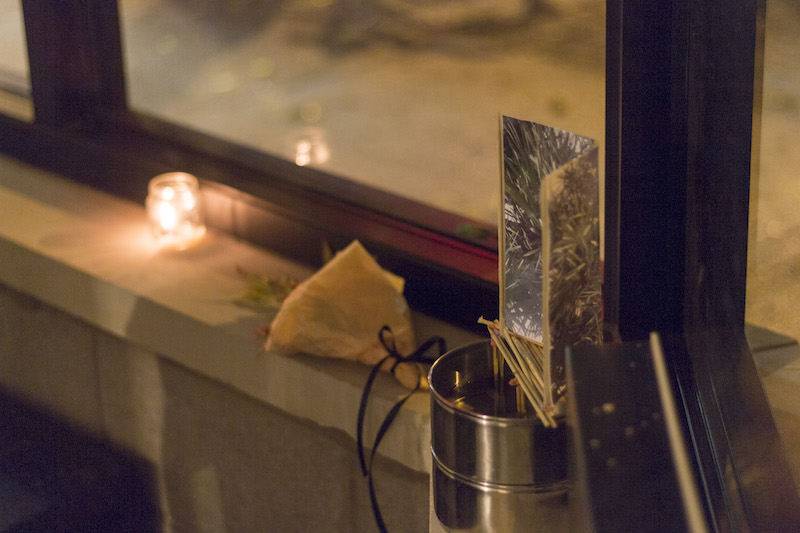 The exhibit’s curators Maya Simkin and Riley Cavanaugh facilitated, monitored, and created rules for the communication between the two artists. Restricted word count emails, hand drawn illustrations, and two phone calls was all the artists had to create from. The artists grounded their communication via email in their daily lives such as experiences in the city, on the train, and. Footwashing marked the opening of the exhibit as a way to maintain the intimacy that the two shared over the course of creating the exhibit.

Jennifer Fagan, executive director and founder of Overlook Place, established the art space to “… provide a platform and space for women, queer, and artists of color, and to really engage with an audience and community […] that are sometimes overlooked in the art world.” 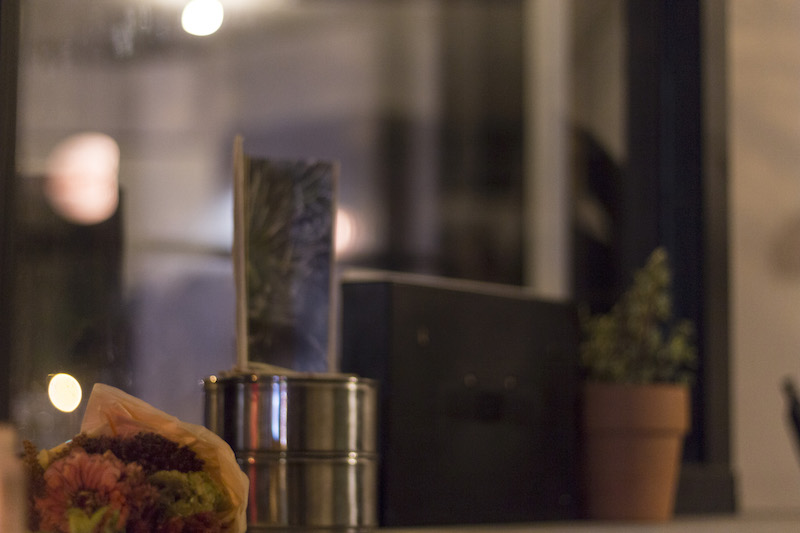 The core of The Overlook is an artist residency program which lasts every two months, culminating in an exhibition of the artist’s work. The residency was founded July 2016 in Andersonville, works to encourage building community by engaging “. . . past [artist] residents to participate in other shows, events, and programs as well,” Fagan stated. The space grew from a room in Fagan’s apartment to the full fledged exhibition space now in Logan Square.

For more upcoming shows and events check out the Overlook Place online.

Pre-emptive counterterrorism: A shot in the dark