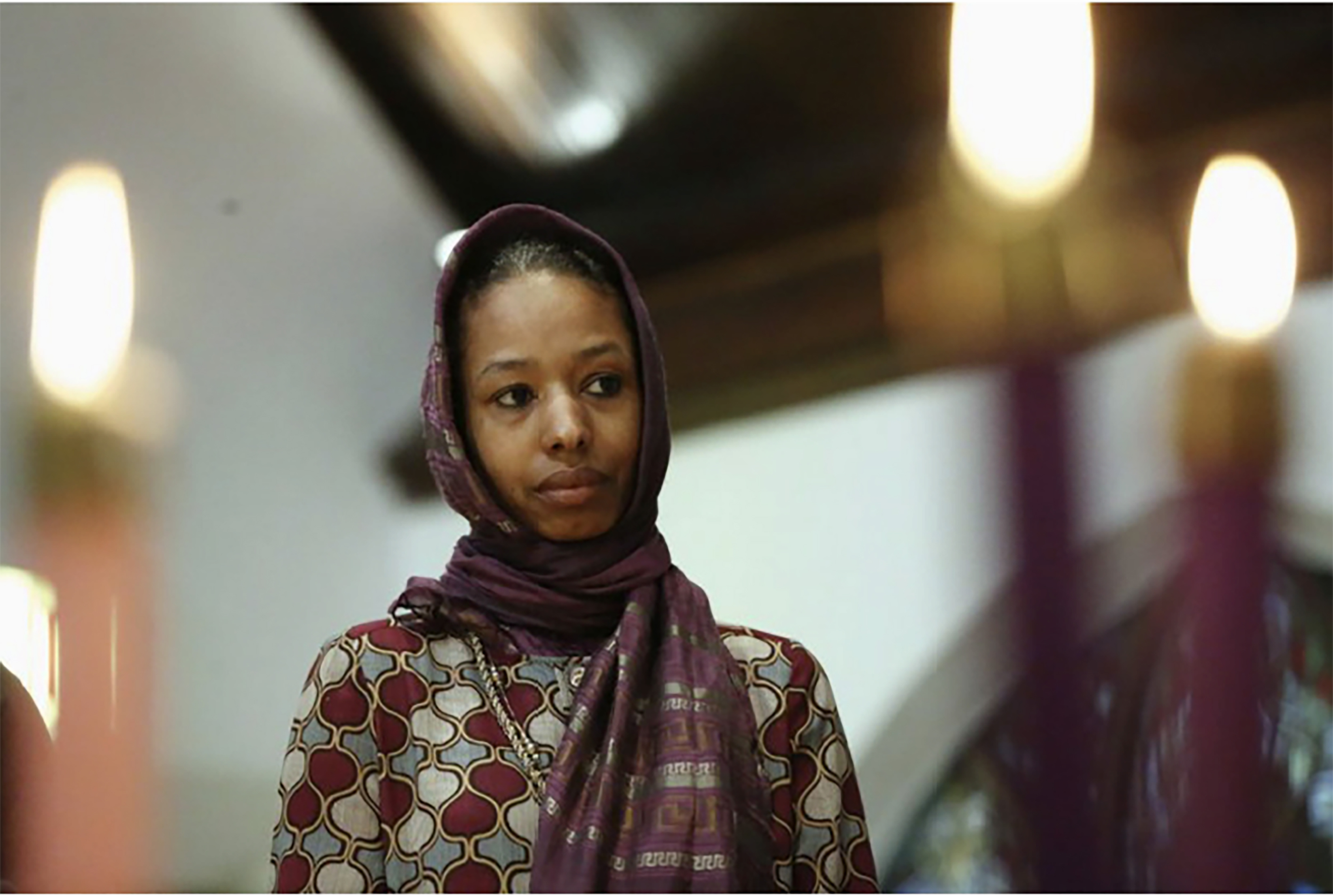 Over two years ago, Larycia Hawkins’ controversial statements about Muslims and Christians rocked the Wheaton College Community. Today, the professor’s legacy remains an expression of solidarity among many people of faith, as well as a point of deep contention.

December 13th, 2015, Dr. Larycia Hawkins, or “Doc Hawk” as many of her students took to calling her, wrote a Facebook post explaining her decision to wear a hijab in solidarity with Muslim women during the Christian season of Advent, explaining that her solidarity was motivated by the fact that Muslims and Christians worship the same God.

It was this statement, deemed theologically problematic by Wheaton College, that caused a firestorm to erupt in the weeks after.

Dr. Hawkins was placed on administrative leave, and an uproar ensued in the student body. Many students at Wheaton College, including myself, felt that this was an unjust way of dealing with the professor’s Facebook post – a post that was intentioned to position herself as an advocate and ally with the Muslim-American community. Indeed many faculty, staff, and alumni weighed in on the situation, showing support for Dr. Hawkins and lamented the possible loss of a brilliant mind in the Wheaton academia.

Others, however, felt that the theological statement that Muslims and Christians worship the same God, however well-intentioned, did not fall in line with evangelical doctrines of faith.

How could we worship the same God, some of my peers asked in this time, when Muslims don’t think that God was begotten in the form of man, Jesus Christ?

The question of whether Muslims and Christians worship the same God polarizes evangelicals, still today, two years after the fateful Facebook post. In the continuing harsh political climate, where anti-Muslim rhetoric persists, people of many marginalized faith communities fear for their religious freedom.

Entering this difficult divide, Linda Midgett, a Wheaton graduate, is an independent documentary filmmaker. Upon hearing the saga of Dr. Hawkins, she, like many other Wheaton college alumni, was intrigued. She wanted to know why these statements were so divisive, and why the evangelical community itself was growing more divided over issues in general.

So she decided to tell the story. Her work as a filmmaker, she says, aims to deal with “both the sacred and the profane – preferably at the same time.” In an interview with The Chicago Monitor, Midgett explained her reasons for making the film:

“The purpose of the film is not really to answer that question but basically to explore why can’t we even talk about this. What’s happening that makes it so difficult for people to engage in the question?”

Midgett has found that this topic creates a lot of anger in the Christian community. She seeks to understand why.

“It’s sad to me that even asking the question cause such a firestorm,” she says. “Every day it feels like it’s more important for us to be thinking about.”

It’s the idea that got Doc Hawk in trouble, but it’s a question that no doubt continues to itch at people’s minds to this day.

Midgett’s film is set to be released within the next 6 months. You can visit the film’s website here.