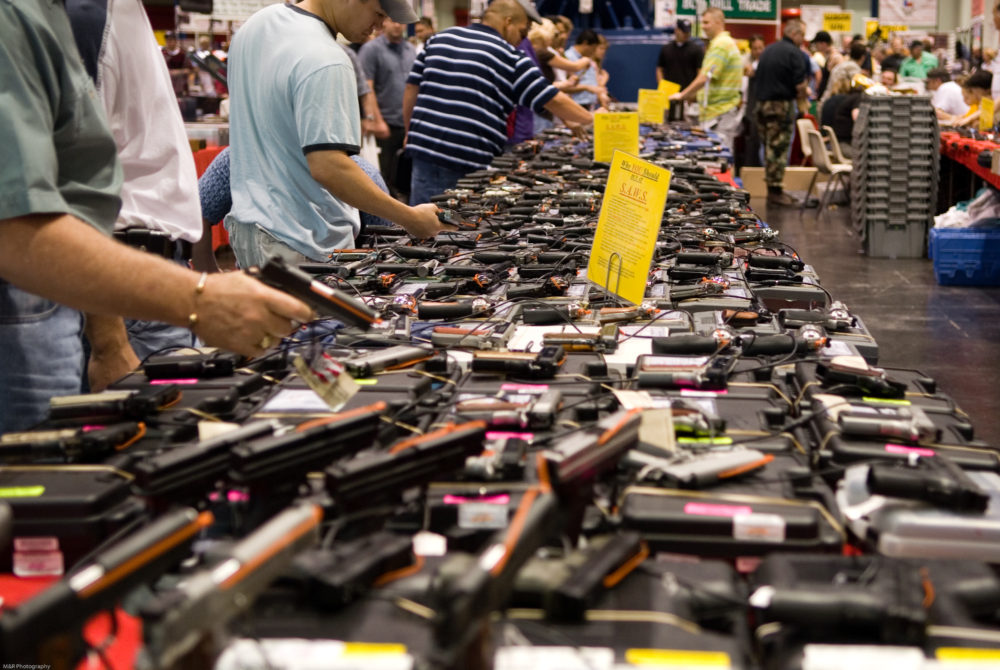 High school students across Aurora, Oswego, St. Charles, and Batavia staged walkouts to confront gun violence on Wednesday, February 21st. The marches come in the wake of the Florida Marjory Stoneman Douglas High School shooting which occurred last week in Parkland, FL.  As a part of nationwide rallies in support for increase in gun-control, students marched in downtown Aurora with signs urging Americans to “protect kids not guns.”

Oswego East, East Aurora, West Aurora, and Batavia High Schools took part in the walkouts. Around 100-200 students from each high school participated in the walkouts,  which lasted 17 minutes, each minute honoring a victim of the Florida shooting.

School district 219 spokesperson Tony Martinez said the community urges students to express their beliefs, but encourages them to remain productive at the same time. According to Martinez, students should be mindful of not disrupting the learning experience.

Oswego school district 308 spokesperson Theresa Komitas said the peaceful walkout was planned last minute, catching the community by surprise. Komitas released a statement about a meeting on February 22nd with district leadership to address how students can formally organize. This announcement comes in light of an additional protest scheduled for March. Another nationwide walkout is planned for April 20th.

As guns remain a prevalent issue in the Aurora area, students continue to plan future events intended to draw attention on gun control laws. Barnett said she believes the walkout was successful as they were able to make their voices heard.