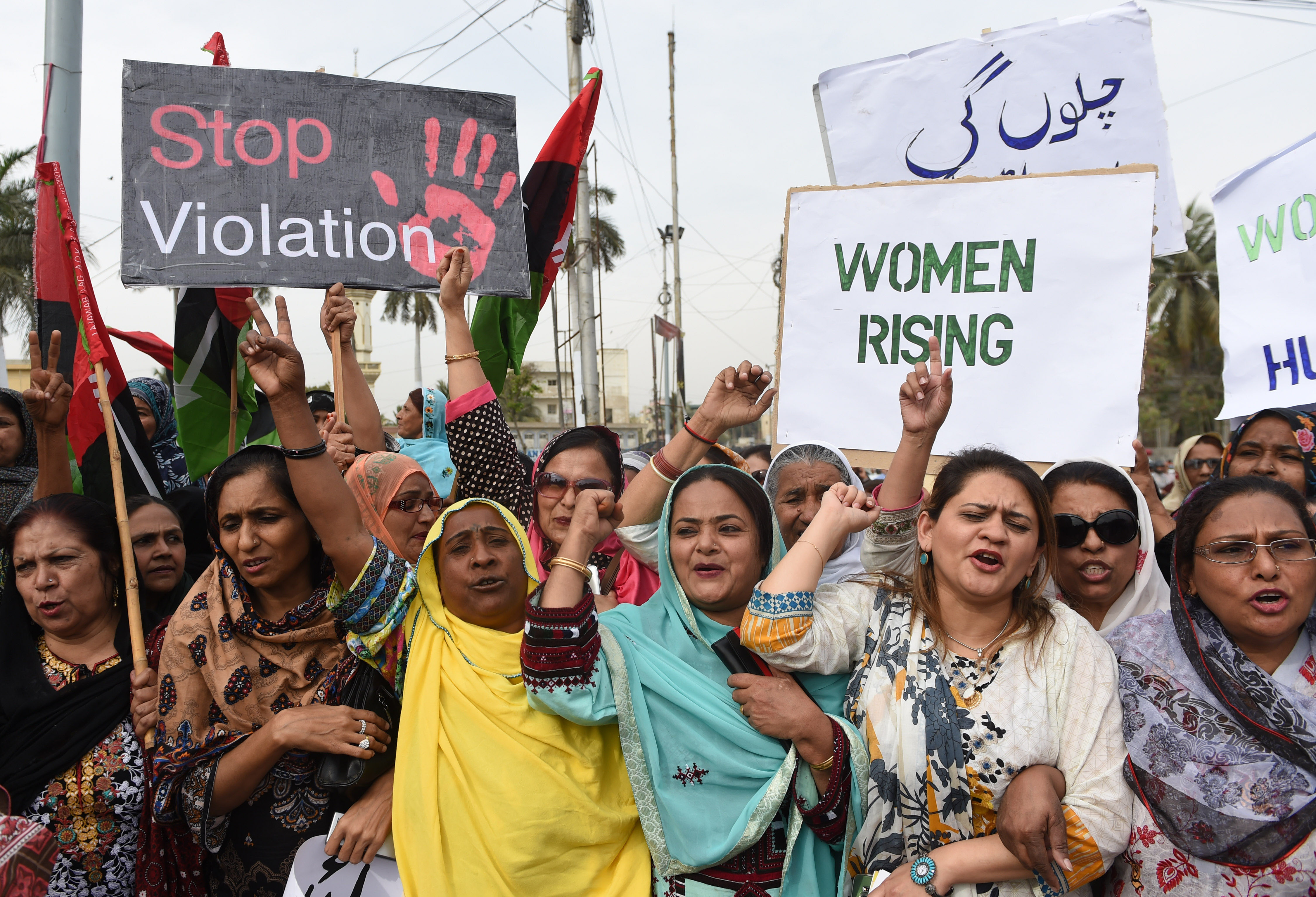 In January 2018, an unspeakable incident occurred in Pakistan involving a 7-year-old girl. Zainab Ansari was kidnapped by a man near the village of Kasur, south of Lahore. The perpetrator confessed that he lured Zainab with food, raped her, killed her, and left her body in a dumpster. Zainab’s body was found the next day, on January 5, 2018, in a garbage dumpster. 24-year-old Imran Mohammad pleaded guilty weeks after Ansari’s death. Mohammad was a neighborhood villager who knew the Ansari family.

The death of Zainab took a huge toll on Pakistan’s government and community, forcing them to address sexual violence issues. Silence around Zainab’s murder was broken when the #JusticeForZainab hashtag went viral on social media, where individuals voiced their mourning for Zainab as well as called for change regarding sexual violence in Pakistan. #JusticeForZainab sparked the start of Pakistan’s #MeToo movement. The Pakistani movement calls for child abusers to be justly punished for abduction, rape, and murder.

But, the call for reform began some twenty years ago. In 1996, an organization called Sahil formed in order to protect children from sexual abuse. Today, Sahil offers free legal aid, counseling services, and more for their victims. More importantly, Sahil has been gathering data within the provinces of Pakistan highlighting sexual violence1. In 2017, there have been a total of 1229 cases of children abduction with 81% of those victims were girls and 19% were boys. Today,  sexual violence is currently on the rise in Pakistan. The four major provinces in Pakistan reported 3,445 abuse cases; 1,746 of those cases were child sexual abuse cases. 83% of the time, these occur in urban areas.