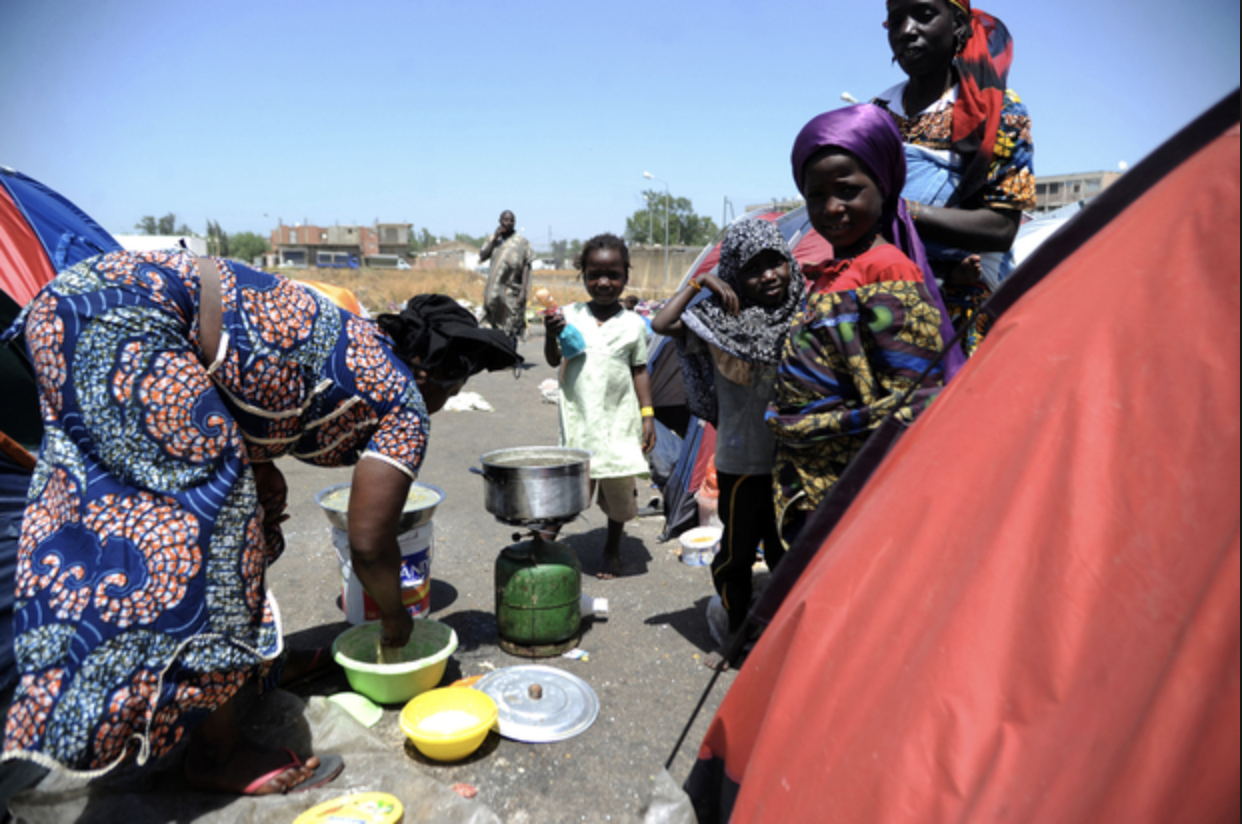 These migrants have been expelled from Algeria into the extreme desert conditions with little or no food or water. Without collecting any of their money or belongings, they were instructed to march until they reached the border, according to the Human Rights Watch report.

Some migrants have noted that the police didn’t ask to see or verify any documents, though many have documentation proving their pending refugee status with valid visas or certificates from the United Nations High Commissioner.

While the exact number of expelled migrants is unknown at this time, Algerian official Noureddin-e-Bedoui told parliament within the last three years, around 27,000 migrants have been expelled by Algerian authorities.

In various accounts, migrants have reported incidents of violence, abuse and harsh treatment during arrest. The UN Office of the High Commissioner of the Human Rights (UNHCR) asked that Algerian authorities “cease the collective expulsions of migrants,” according to a May 22 press briefing from the UN.

International law allows for the transfer of refugees or asylum seekers to another nation in certain cases; there are strict conditions for a transfer to a third state. The transfer should only take place if there is a guarantee that the migrant won’t return to their home state where they may face danger, according to the UN report.

Algerian authorities continue to disregard the international law set out by the UNHCR guidelines. The Human Rights Watch has declared these expulsions as inhumane treatment of migrants, including young children, pregnant women, refugees, and asylum seekers.