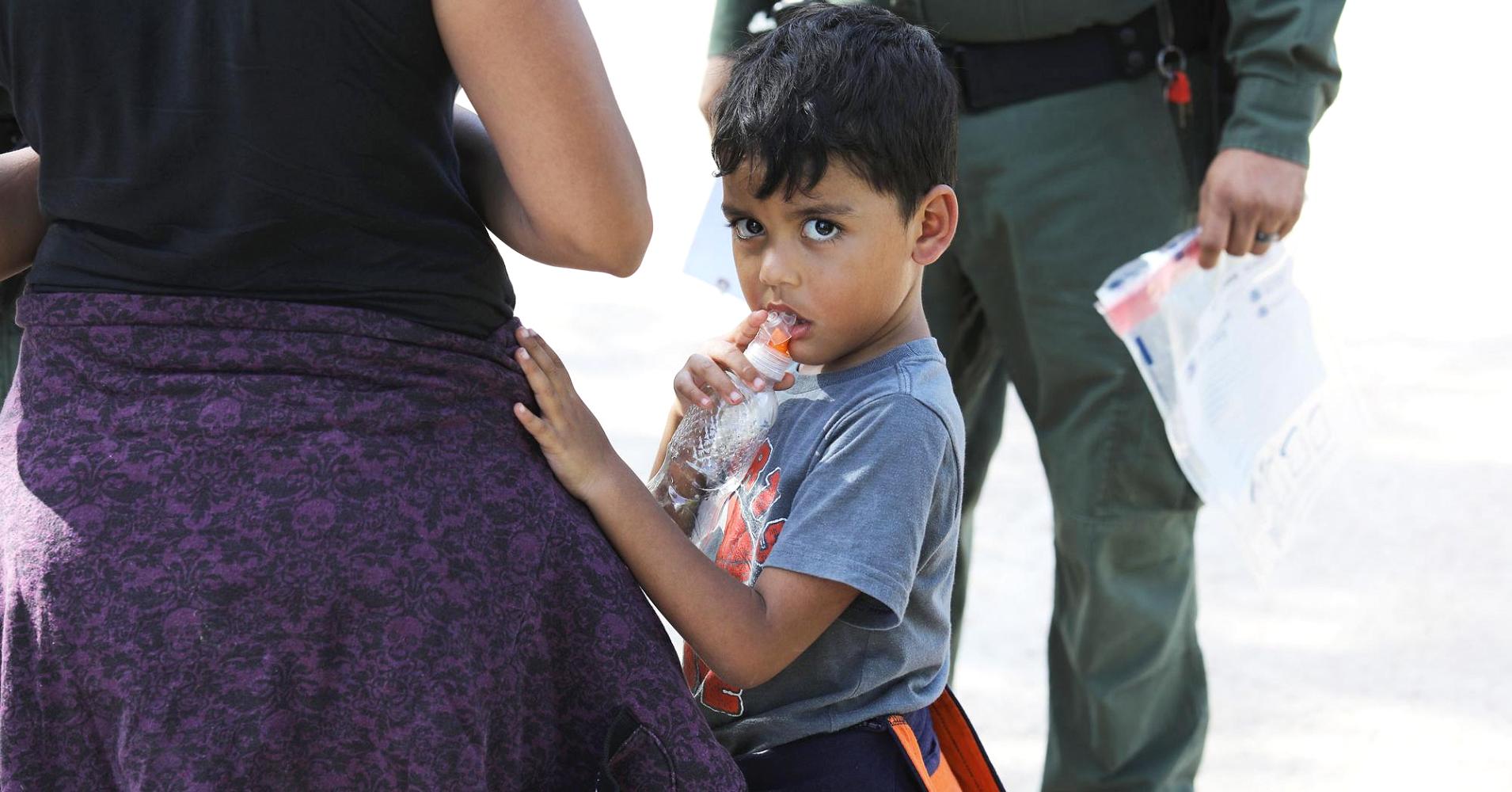 Following the widespread criticism of President Donald Trump’s administration’s policies allowing the separation of immigrant families at the U.S./Mexico border, Trump signed an executive order Wednesday barring the practice. But the order isn’t free from its criticism from activists and politicians.

Images and reports of child detention centers went viral over the weekend, causing protests across the country, online petitions, social media campaigns and the introduction of a Senate bill to keep families together. The images included children behind chain-link fences, sleeping on mats with mylar blankets and crying as they are separated from their parents.

PBS released a report Thursday of detained children alleging abuse at a detention center in Virginia. Children are quoted in the article reporting being handcuffed to chairs and beaten.

Though Trump’s order prohibits border security officials from detaining children separate from their parents, it allows them to be detained together and it’s unclear if families who have already been separated will be reunited. Trump’s critics have been quick to point out these facts.

The American Civil Liberties Union (ACLU) shared a statement written by executive director Anthony Romero in response to reports that Trump was preparing to sign the executive order. It was published on their website before the order was officially signed by Trump.

“An eleventh-hour executive order doesn’t fix the calamitous harm done to thousands of children and their parents,” the statement said. “This executive order would replace one crisis for another. Children don’t belong in jail at all, even with their parents, under any set of circumstances.”

This follows the ACLU filing a lawsuit in February against Immigration and Customs Enforcement (ICE) for detaining a child in the U.S. while sending her mother back to her home country.

“Don’t be fooled. If you carefully read this executive order, there is no guarantee children can’t be separated from their families. This crisis is far from over,” the tweet, posted Wednesday, said.

Protests against family separation are planned for June 30 around the nation. The Chicago protest will begin at 11 a.m. at the Richard J. Daley Center in the Loop.