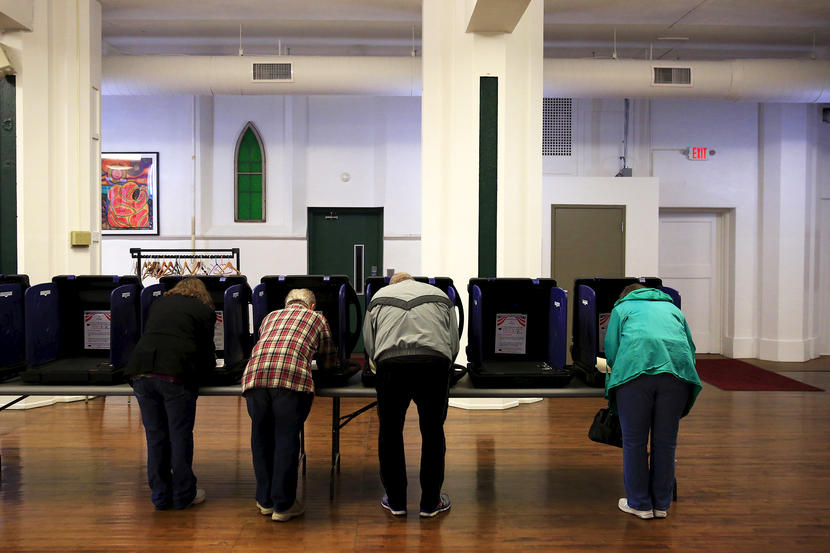 On June 11, 2018, the Supreme Court upheld the controversial method of removing voters from its registration rolls in Ohio by a margin of 5-4. The decision was split along conservative-liberal lines.

Ohio’s Secretary of State, Jon Husted, commended the Supreme Court for their decision. 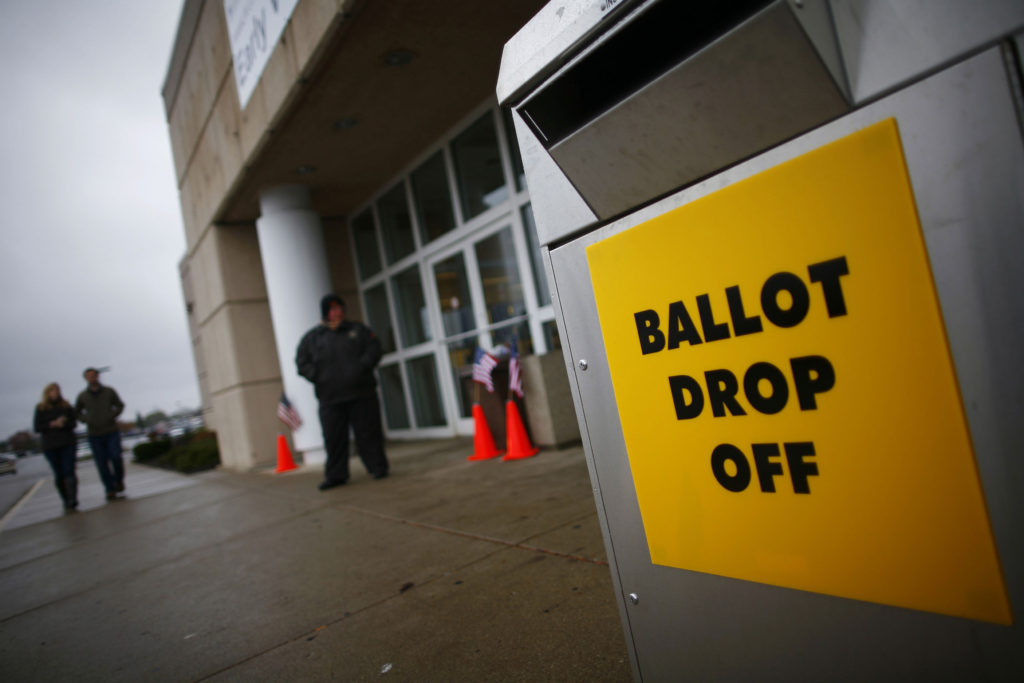 “Today’s decision is a victory for election integrity, and a defeat for those who use the federal court system to make election law across the country. This decision is validation of Ohio’s efforts to clean up the voter rolls and now with the blessing of the nation’s highest court, it can serve as a model for other states to use,” said Husted in a statement.

Advocates for the law support Ohio’s actions under the guise of preventing voter fraud. President Donald Trump has infamously led the crusade against voter fraud, using the unsubstantiated claim that three to five million people had fraudulently voted in the 2016 elections. In reality, voter fraud is extremely rare and a review of the 2016 elections found only four documented cases.

Critics of the law argue that this aggressive act of purging voters will disproportionately affect minority and low-income voters in Ohio. The demographics of these voters suggest they would most likely vote for democratic candidates.

According to Liz Kennedy, the senior director of Democracy and Government Reform at the Center for American progress, “Ohio’s system of purging voters that choose not to participate in some elections unfairly silences hundreds of thousands of voters in the state, especially people of color and the homeless.”

Most other states use alternate methods to ensure that voter registration rolls are up to date, including using tax records, returned mail, and Department of Motor Vehicles change of address forms to update registration.

A History of Voter Suppression

The United States has a long and shameful history of voter suppression. In 1869, the 15th amendment passed, which gave African-American men the right to vote. But soon after, restrictions were passed to prevent African-Americans from exercising that right.

Towards the end of the 19th century, grandfather clauses were passed in several southern states, preventing former slaves and their descendants from voting. Other obstacles common at the time included literacy tests and poll taxes.

In 1965, the Voting Rights Act was signed into law, permanently outlawing barriers to voting based on race or ethnicity. And in 1993, the National Voter Registration Act was passed, which forbade states from using non-voting status as the basis for removing a voter from the rolls 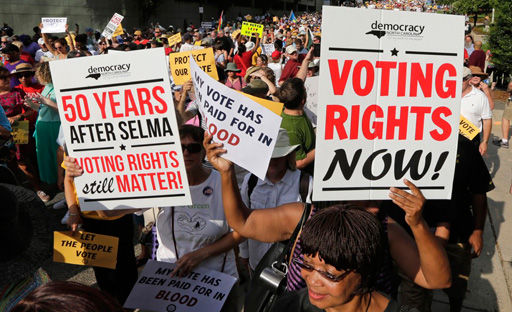 In 2013, however, the Supreme Court struck down the fundamentals of the National Voter Registration Act, effectively allowing states to change their voter registration laws without federal approval.

At least six other states have voter purging laws similar to Ohio. And experts predict that the Supreme Court’s decision may embolden other states to enact similar laws as the country prepares for the 2018 midterm elections.

The Importance of Voter Registration Laws

Voter registration proves to be a partisan topic in this country. Rather than actively restricting civic participation, constituents argue that they should be encouraging it.

In June 2016, the Chicago chapter of the Council on American Islamic Relations conducted a study that asked respondents to rank the importance of several political issue areas. In the state legislation category, the four issue areas were voter registration laws, education, economy, and infrastructure. Unfortunately, respondents ranked voter registration laws as significantly less important than the other categories.[1] While the study was conducted two years ago, its findings are especially important in the months leading up to the largest elections since 2016. These results undermark the necessity for Americans to think and talk about the importance of voting rights.