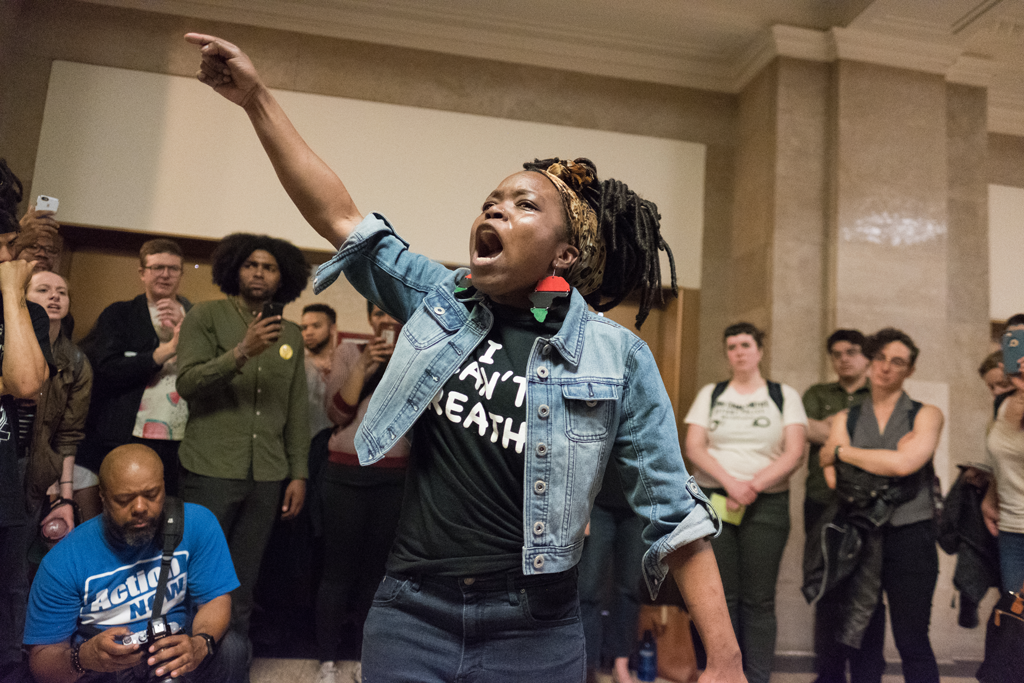 Rahm Emanuel is convinced that a $95 million project on a police academy will make Chicago Police less racist; however, many believe otherwise. Emanuel has proposed to construct a police academy located in West Garfield Park, the same area where he has shut down six schools. #NoCopAcademy, the lead campaign against Emanuel’s decision, believe this money should be invested in the communities rather than the police force.

This cop academy will include an outdoor shooting range, a mock apartment building and other buildings for scenario-based training, and a driving course. Emanuel has taken this to city council and has recently got it approved on May 22, 2018. Construction will begin this year and it will take two years to build. However, even though this proposal has won the support for many Council members, opposition campaigns are still not backing down.

“Chicago already spends $1.5 billion on police every year—that’s $4 million every single day. We spend 300% more on the CPD as a city than we do on the Departments of Public Health, family and support services, transportation, and planning and development (which handles affordable housing). This plan is being praised as a development opportunity to help local residents around the proposed site, but when Rahm closed 50 schools in 2013, six were in this neighborhood. The message is clear: Rahm supports schools and resources for cops, not for Black and Brown kids.”

These campaigns have gathered in hundreds to disrupt city council meetings and voice their concerns on why they believe Chicago does not need a police academy. These disruptions have taken shape in many different forms. #NoCopAcademy has garnered the support from more than 50 organizations such as Assata’s Daughters, Black Lives Matter-Chicago, Chicago Alliance Against Racist and Political Repression, Arab American Action Network, etc.

(caption: Picture by Sarah-Ji of staged die-in in City Hall)

In response to protestors, Emanuel states, “Voices have been heard, the votes have been cast and the future of the west side is going to be better than it was when we started.”

Even though this plan was approved, the battle continues.