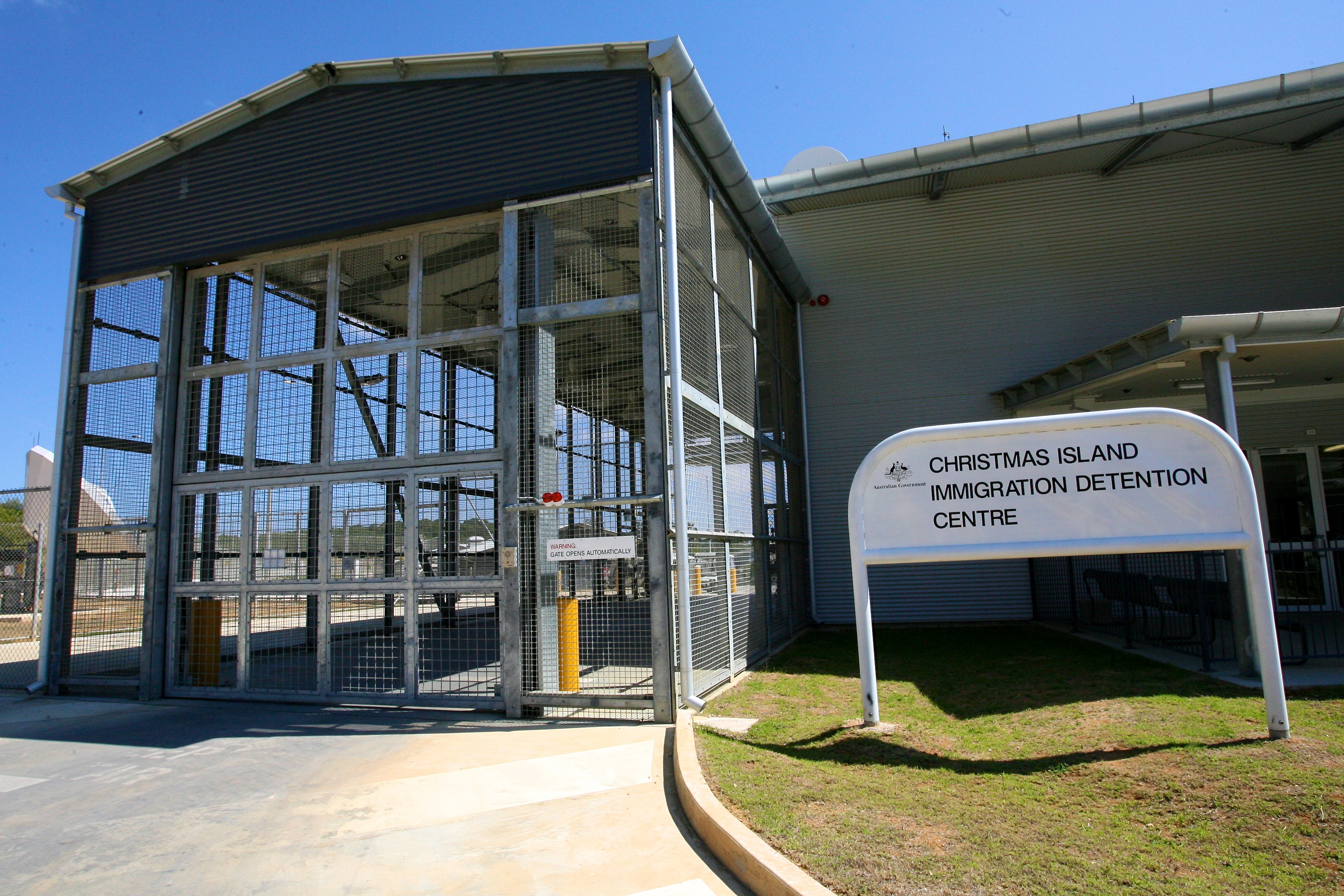 As outcries against President Donald Trump’s administration’s family separations echo throughout the country in the form of protests, social media campaigns and proposed legislation, another fainter message follows.

“This wouldn’t happen anywhere else.”

But that’s not entirely true.

While the Trump administration has dealt with criticism in a more public eye, a similar crisis unfolded in Australia in recent years. Migrants to Australia were placed in offshore detention centers beginning in 2013, according to the United Nations.

Speaking to journalists in April, Ratwatte said an estimated 80 percent of detainees suffer from post-traumatic stress and depression due to the solitary nature of the centers.

In November, TIME Magazine reported the Manus Island detention center had closed due to being deemed unconstitutional by the Papua New Guinea Supreme Court, but the facilities meant to relocate the refugees had been deemed unacceptable by many humanitarian experts.

Like the current crisis in the United States, the practice of detention didn’t go unnoticed by the public and human rights organizations.

The Australian public was just as vocal, springing into action similar to the American public now. In November, Reuters reported more than 1,000 people joined in protest against the offshore detention centers.

According to the Australian Border Deaths Database, 18 people have died in the offshore detention centers since their opening in 2013.

In the U.S., similar things are happening. On June 10, NBC News reported an immigrant died by suicide in a Texas detention center.

In both countries, cases of abuse in detention centers have also been reported.

The response of the respective governments have differed slightly. Trump signed an executive order June 20 ending the family separation practice at the U.S./Mexico border, but his critics have remained vocal as the order permitted detention of families together. Many claim Trump signed the order in an attempt to quiet comments from opponents, but the order doesn’t effective fix anything.

Australia’s government, on the other hand, has reaffirmed its stance on its offshore detainment policies in an official UN document. In the report, the UN Human Rights Council issued 33 points of concern to which the Australian government formally responded.

In one recommendation, the UN highlighted the importance of applying human rights to all immigrants.

“Australia must also develop and implement a human rights-based approach to migration and border management, ensuring that the rights of migrants, including irregular migrants, are always the first consideration,” the recommendation said.

In response, the Australian government said “Human rights are considered in the development of laws relating to migration and border management.”

Stateless Palestinians: Facing deportation with no place to go